Resource Actions: Does HR have a 'humanity' problem?

Editor's note: Welcome to Resource Actions, our occasional, back-and-forth column covering everything from the bizarre to the day-to-day that, despite everything, impacts HR departments. Please feel free to send all tips, thoughts and Glassdoor reviews to [email protected] and [email protected].

Kathryn Moody: Human resources isn’t for humans, doesn’t care about humans, doesn’t particularly like humans … how many times do we hear this a year? If we started collecting quarters for it, we may have a few dollars at least.

Ryan Golden: We should just start calling it ‘robot resources,’ since automation is supposed to take over all our offices, or whatever. I mean, just look at the photo at the top of Karen Wickre’s column — this bot’s answering a desk phone and a mobile at the same time. Recruiters: This is the droid you’re looking for.

Kathryn Moody: The headline, “Human Resources Isn’t About Humans,” made me click, and it’s legitimately a good read. But when reports surfaced about the “Yes, at Google” email list, I realized why I kept thinking about it all last week.

If you didn’t catch our brief last week, the “Yes, at Google” list is a weekly, internal email list that tracks bias, harassment and other claims at Google. Executives know about the list and have so far allowed it to continue. But while this gossipy report reveals a number of details that are interesting on their own, the context matters.

Ryan Golden: Agreed. Consider the status of ethics reporting. Reports of violations and infractions have steadily increased since 2010, coinciding with a decrease in the time it takes to close an individual case. It's an indication that HR departments have become more adept at addressing employees' concerns and earning their trust. Both are absolutely vital in operating a workplace.

But, if Navex Global's research is correct, why do we see so many reports of rampant, unchecked abuses of appropriate workplace behavior, safety and conduct? It's not just that humans do bad things. HR departments at Uber, Wells Fargo and countless others stood aloof when they could have headed off scandal.

Kathryn Moody: Currently, the U.S. Department of Labor is investigating allegations of pay discrimination against female workers at Google, too. The company denies the allegations. But Google faces challenges a slew of other tech companies are facing: namely, gender parity and racial equality. And the general public is starting to take note of the problem — witness the Twitterverse's reaction to both the allegations and assertions that the tech giant is trying to fix issues.

GOOGLE: we made a car that drives itself & mapped the planet in 3D
GOVT: tell us how much you pay your female employees
GOOGLE: impossible pic.twitter.com/RX4fMpfhGS

HR has consistently been charged to be a diversity ally (both here and in other publications), but it is, for better and for worse, a corporate aspect, meaning practitioners can seem robotic or cold at best and antagonistic at worst. Paperwork is the devil. The processes can be intimidating. And even if something truly terrible happens to them, most people hate being “a tattletale” or rocking the boat.

Generally, the instinct is to keep your head down, and not to escalate if you can help it. How can HR help in that case, when the very aspect of what it is turns people off?

Ryan Golden: Wickre quotes former Reddit CEO Ellen Pao as saying, “There are very few companies where I would advise people take their issues to HR." Ouch. Is that what your workers think of you? I think there's a general need for empathy, compassion and consideration in these situations.

In my conversation with employment lawyer Eric B. Meyer, those three themes stood out as ways to connect with employees going through major life changes (specifically a transgender transition). We all have procedures and processes to deal with challenges when they inevitably arise, but for employees like Pao and Susan Fowler, those things aren't enough.

Kathryn Moody: We’ve already discussed why HR needs to be given the resources to do its job properly and avoid the pitfalls that rocked much of Silicon Valley. But there needs to be space for flexibility and empathy. Maybe not every issue needs to be immediately escalated to bureaucracy.

Really, a lot of it comes down to listening.

More HR pros seem willing to accept external feedback — partly because it’s nigh impossible to avoid it these days (thanks, Glassdoor). The Google email list is a prime, if unorthodox, example of “external feedback” since it is out of the hands of HR, but is a good pulse of what’s happening in the company. Employees are going to talk. You might as well listen.

Ryan Golden: And please, acknowledge them for doing the right thing. In the scramble of the day-to-day, good deeds and Good Samaritans often get lost in the sauce. Executives who are serious about creating a pro-social culture won't shy away from seeking out those stories. Thank-you notes are awesome! Not everything merits an office-wide email, but you get the gist of what I'm saying.

Kathryn Moody: But as the column addresses, HR also needs to hold itself accountable. Policies for promotion shouldn’t reward those who behave badly or punish those that bring up personnel problems. The much lauded “soft skills” (listening, communicating, etc.) have made a come back for a reason; recognize employees that have them. 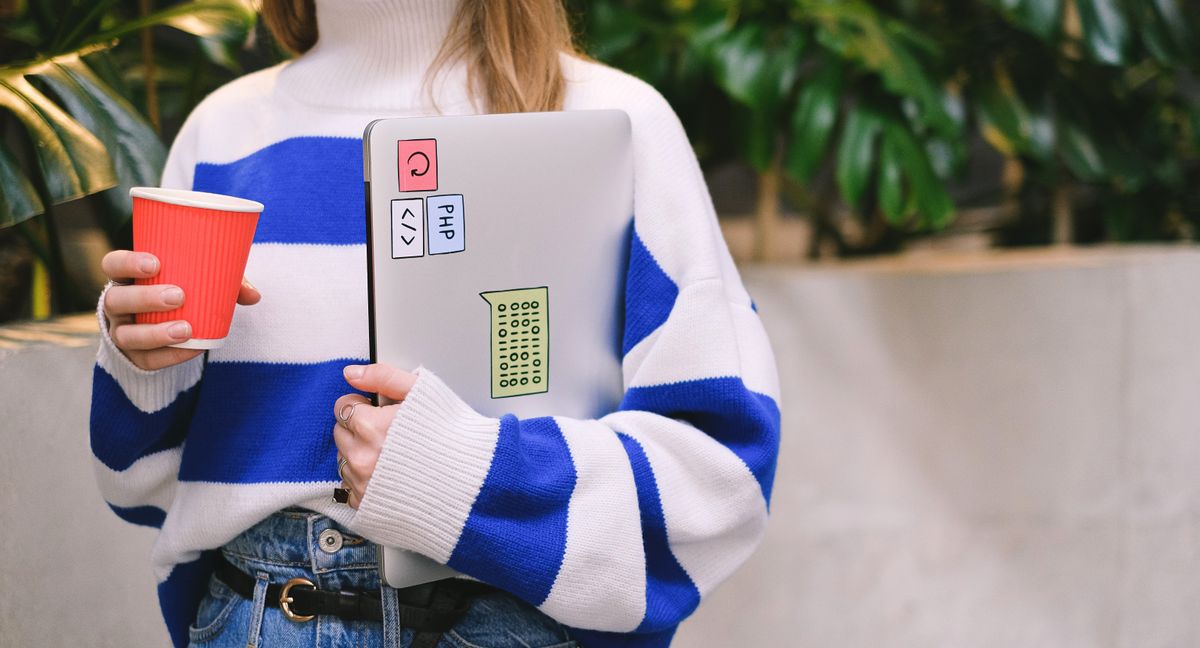 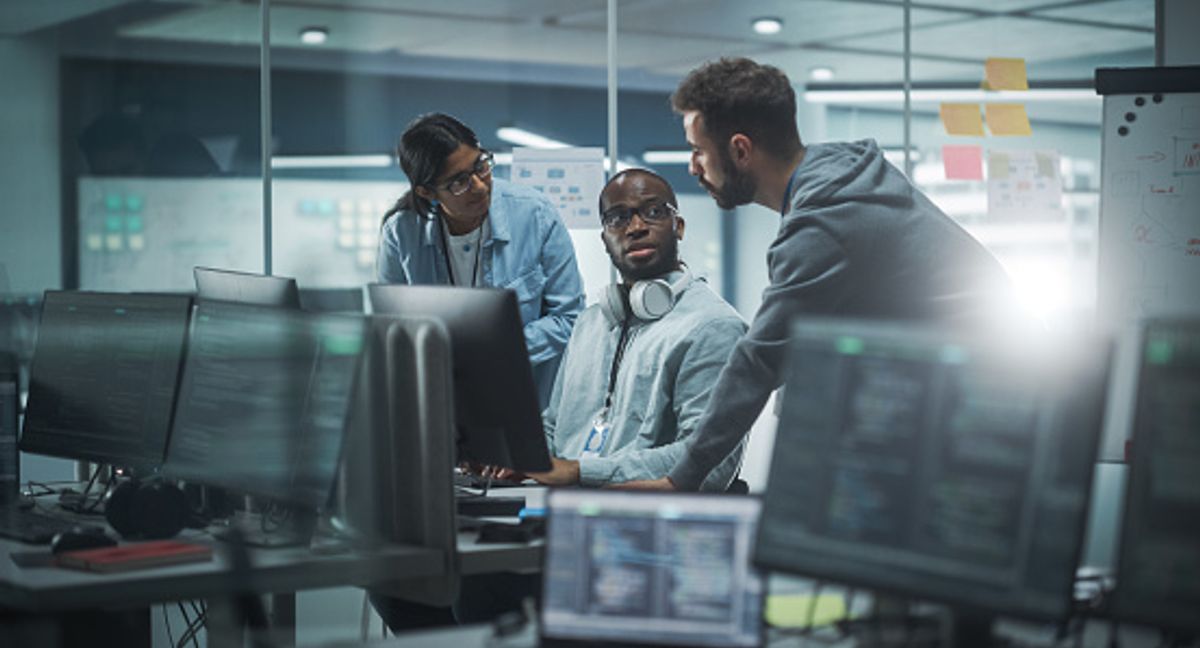 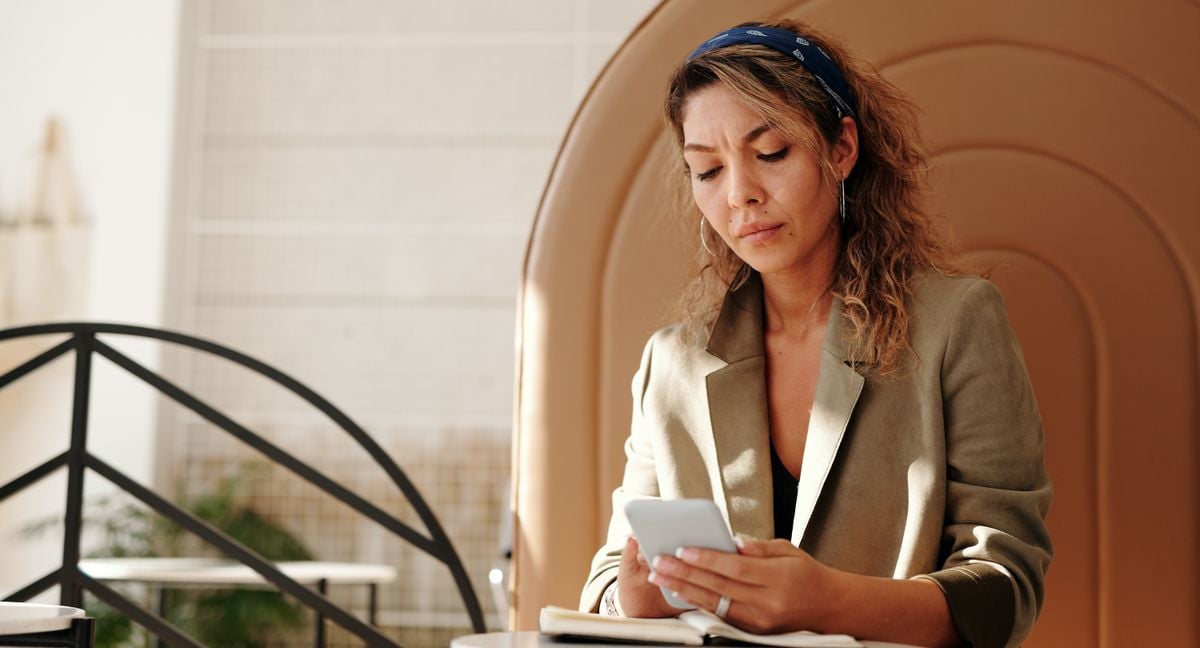 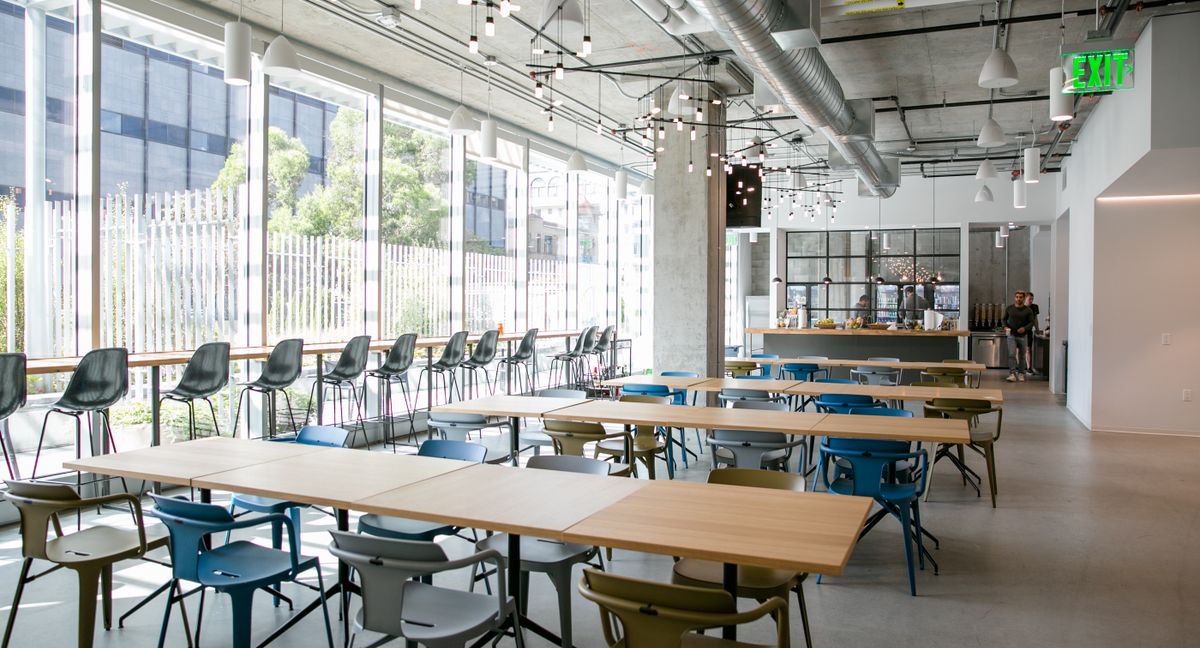 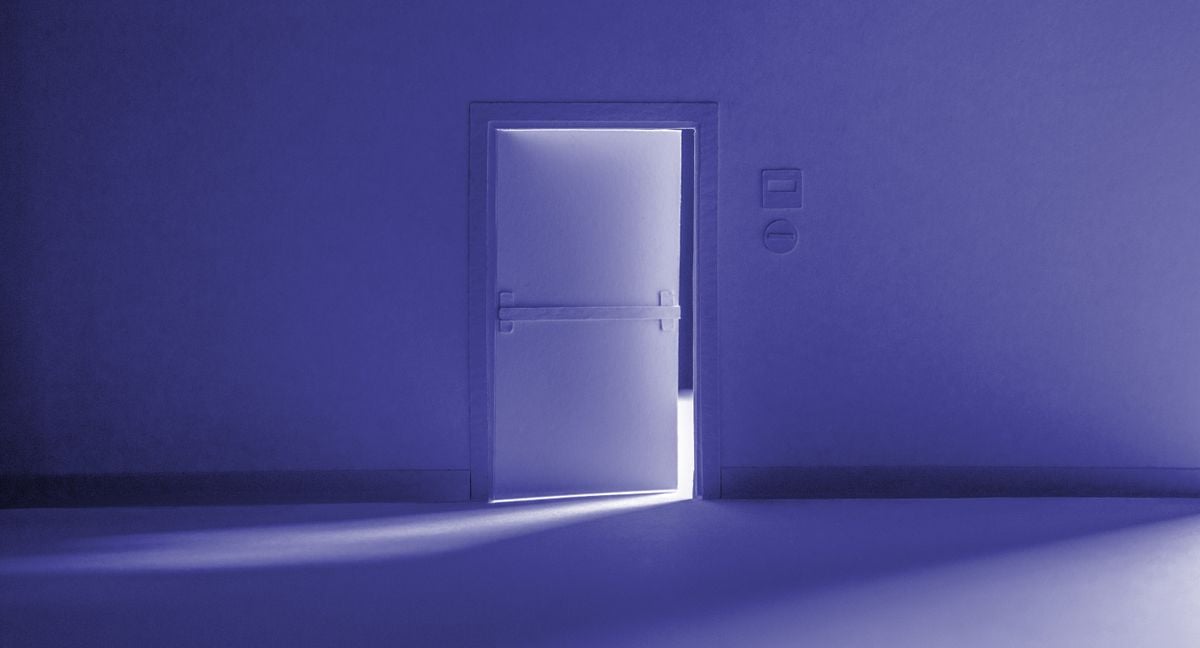