Fail of the Year: Healthcare reform

The GOP had majorities in two houses. Employers were on board and ready for change. A vocal White House put the pressure on. So what happened?

5.5%, according to Willis Towers Watson.

We probably haven't seen the last of repeal attempts, but employers should focus on ways to bring to down healthcare costs, rather than just sitting on the sidelines.

In 2017, no issue disappointed employers and their advocates more than healthcare. It all started last November. An upstart candidate won the presidential election, running, among other things, on the promise to “repeal and replace” the Affordable Care Act (ACA). Now, a year later, very little has actually changed.

Sometimes, industry leaders have to acknowledge missed expectations when they see them. In 2017, some HR departments fell short. But it’s not always employers themselves that disappoint; much of the time, organizations can’t advance major improvements due to legislative stagnation.

“It's incredible to think that with all that was discussed, deliberated and debated with healthcare reform in 2017, virtually nothing changed on the legislative front,” said Shandon Fowler, founder and principal of Four8 Insights.

How we got here

Wholesale reform of the individual healthcare insurance market is a very controversial animal that deserves its own conversation, but what employers wanted most out of the Republican Party’s reconciliation efforts came down to a relatively short list of proposals:

And, perhaps most importantly, to do all of this without shifting the responsibility to pay for lapses in the individual market with a tax on employers. Moreover, the reconciliation bill was merely a first step in a more exhaustive process. The GOP had majorities in two houses with which to get the job done.

The short answer is: not enough votes — at least in the Senate. House Republicans were eventually able to pass the American Health Care Act (AHCA), but observers knew from the get-go that the party’s leaders in the Senate would craft their own version. 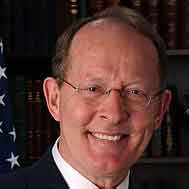 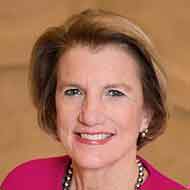 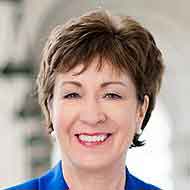 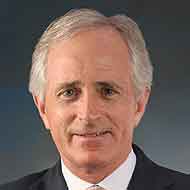 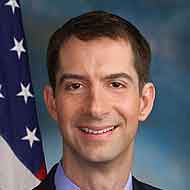 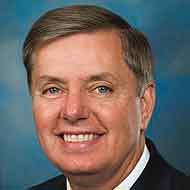 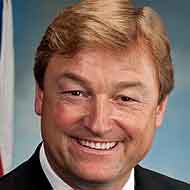 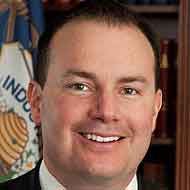 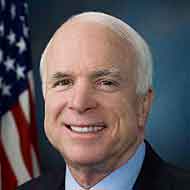 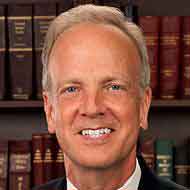 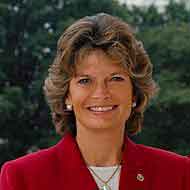 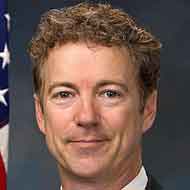 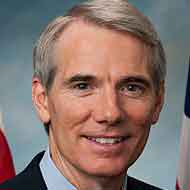 “The ACA is popular at many levels,” Andrew Cavenagh, founder and managing director of Pareto Captive Services, told HR Dive. “Lots of people agree that the ACA is too expensive but no one wants to take away coverage and once someone has it, it’s incredibly difficult to remove.”

Reform of the individual market dominated headlines and spawned vigorous arguments at Congressional town halls. Even employer advocates had trouble accepting the instability in which GOP proposals would leave the ACA’s public exchanges. That’s what doomed the succession of Senate proposals that began with the Better Care Reconciliation Act (BCRA).

It’s hard to see a way for legislators to break the deadlock without bipartisanship, Fowler said. “Otherwise, the closest we'll get to healthcare reform in 2018 is another round of Executive Orders.”

Share of healthcare premiums paid by US employers (single coverage)

Share of healthcare premiums paid by US employers (family coverage)

But the circus of media headlines clearly isn't proving a reliable source of change for employers and the employees who depend on them for coverage. That’s why Cavenagh and others suggest their attention be turned toward more practical solutions.

"ACA and the subsequent repeal efforts are not really healthcare reform — they are health insurance reform and within health insurance, they focused very heavily on the individual and Medicaid populations," Cavenagh said. "If you want employers on board, find ways to reduce the cost of healthcare. If you lower the costs, employers will expand coverage, with or without regulations."

Without bipartisanship agreement, it's hard to see a way forward for legislators related to the healthcare debate. There's no way to say more developments won’t happen — nothing’s a guarantee in the current political climate — but sources who spoke with HR Dive agree there’s much employers can do. Employers should focus on controlling costs however they can, including: improving the transparency and ease of using healthcare benefits and selecting plans prior to and during open enrollment; selecting centers of excellence; encouraging innovation in plan design; incorporating aspects of holistic wellness and preventative care into employee benefits; and advocating for ways to ease the burden of prescription drug costs.

View all | Post a press release
Culture Amp research reveals striking disconnect between organizations’ commitment and action …
From Culture Amp
Opus and One Haus partner on recruitment training
From Opus
Alight strengthens health cloud solution through expanded clinical guidance
From Alight Solutions
2022 Trends & Forecasts for Human Resources in Supply Chain & Manufacturing: How Industry 4.0 …
From TeamSense
Editors' picks
Latest in Compliance
© 2022 Industry Dive. All rights reserved. | View our other publications | Privacy policy | Terms of use | Take down policy.
We use cookies to optimize your experience on our website and for analytics and advertising purposes. By continuing to use our site, you agree to our cookie policy. Learn more
Accept