Technology is not "something that replaces workers" but gives workers more capabilities, Cathy Hackl said.

Emerging technologies — augmented reality (AR), virtual reality (VR) and artificial intelligence (AI) — will play a crucial role in creating an accessible future of work for individuals with disabilities, according to experts.

Remote work environments amid the COVID-19 pandemic accelerated the adoption of workplace technology trends. "What should have happened in five years, happened in a couple of months," Cathy Hackl, a futurist and author of "The Augmented Workforce," said during a U.S. Department of Labor (DOL) webinar Oct. 20. Facilitated by Jennifer Sheehy, deputy assistant secretary of labor for the Office of Disability Employment Policy, the webinar focused on technology and accessibility. The DOL is currently funding Partnership on Employment & Accessible Technology, which is focused on laying the groundwork for an accessible future of work led by emerging technologies.

As employers and employees continue to function during an ongoing crisis, these past few months have provided an opportunity to "rethink how technology helps us as workers do our jobs better," Hackl said. Hackl specializes in the impact of AR, VR, and AI and has worked on enterprise strategy and innovation with brands including Mozilla, Sony Pictures and Adobe. "The Augmented Workforce" explored the concept of thinking of technology "not just as something that replaces workers," but as something that gives workers more capability "to do a job that they weren't able to do before," she said.

"Having worked in augmented reality and virtual reality for several years, I’ve seen a trend towards more accessibility" for individuals with disabilities, Hackl said. There’s also a trend in human centered design — "the idea that we need to design with humans at the center of it and we need to design technologies for anyone to be able to use them," Hackl said.

When Sheehy had a spinal cord injury, technology "helped me get back into doing everything that I wanted to do," she said. Technology "levels the playing field" and increases independence, providing opportunities to have careers in whatever people dream of, Sheehy said. Emerging technologies are allowing "anyone and everyone to do jobs that maybe they weren't given a chance to do before, but that they're going to be able to do it in this virtualized digital experience that we're living through," Hackl said.

Virtual spaces go beyond video games and can allow for collaboration and social interaction in the workplace by just putting on a headset, Hackl said. "For example, being able to put on a headset and have a meeting with a CEO across the pond, being able to train them and teach them about strategic foresight and futures," she said. "There's no limit really to how you can use these technologies to help train people."

VR is useful for complicated or high-risk job training, Hackl said. For example, some medical schools are using virtual cadavers for training, she said; "They're actually able to practice 100 times or 200 times before they're actually in the operating room." A study by Osso VR, a surgical training platform, found that orthopedic surgery residents who trained with a virtual reality system performed 230% better than their peers, Sandra Marshall, a leader on Booz Allen Hamilton’s immersive team, wrote in a June opinion piece for HR Dive.

AI solutions, accessible software design and content management systems that support accessibility are some of the technologies "helping companies better integrate people with disabilities and also support job skills training," Hannah Olson, founder and CEO of Chronically Capable, previously told HR Dive. AI has huge potential to be helpful, Sheehy said. "But I should mention that if AI algorithms are not based on data that is inclusive of all job candidates, employers may not identify and benefit from the talents of people with disabilities," she said.

To thrive in the future workforce, one must have the ability to continually learn new skills, Hackl said. If technology increases lifespans, Gen Z and beyond are going to change careers and have many different roles throughout their lives, she said.

"I'm glad to know that you see a role for humans in the future," Sheehy said to Hackl. 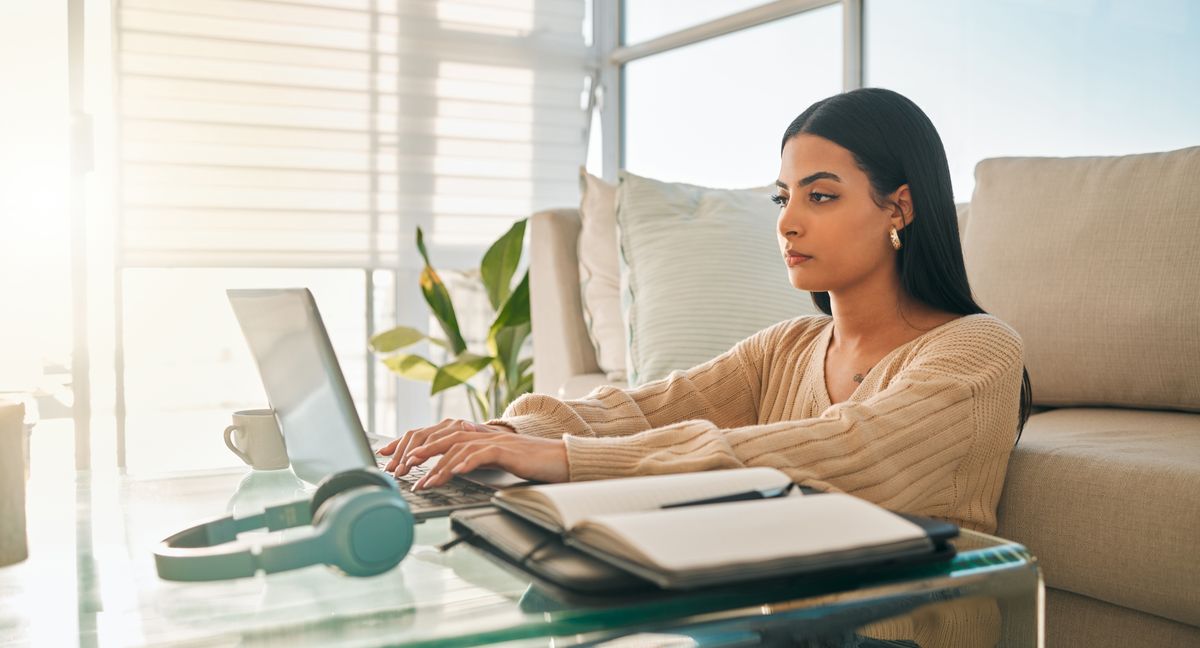 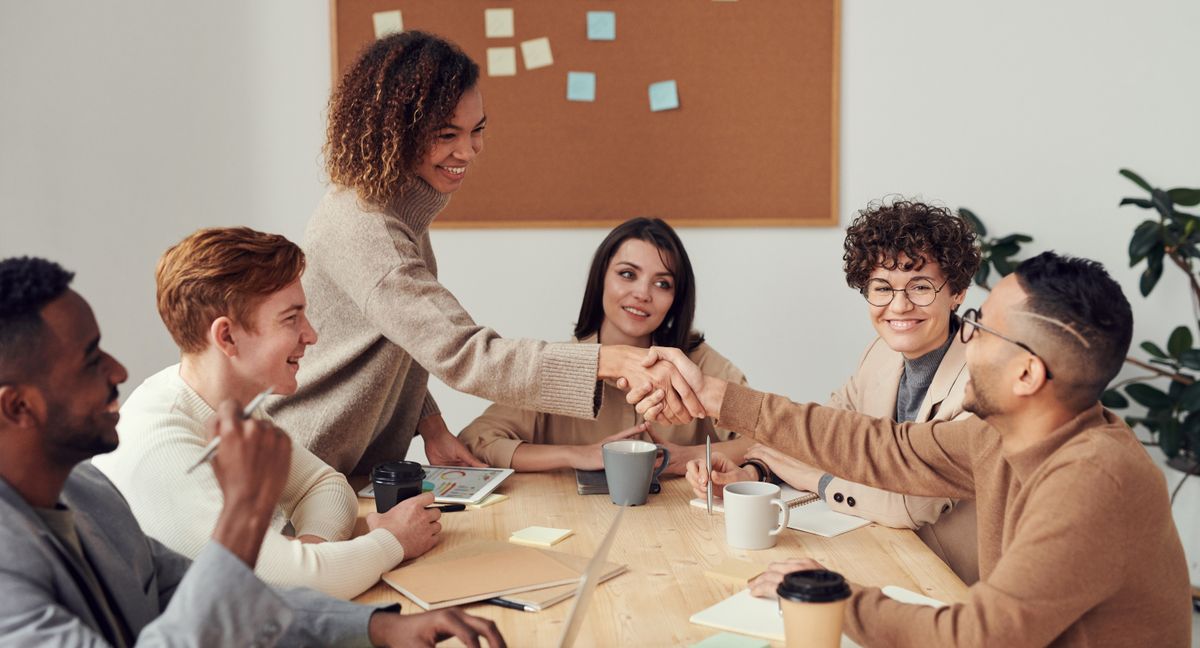 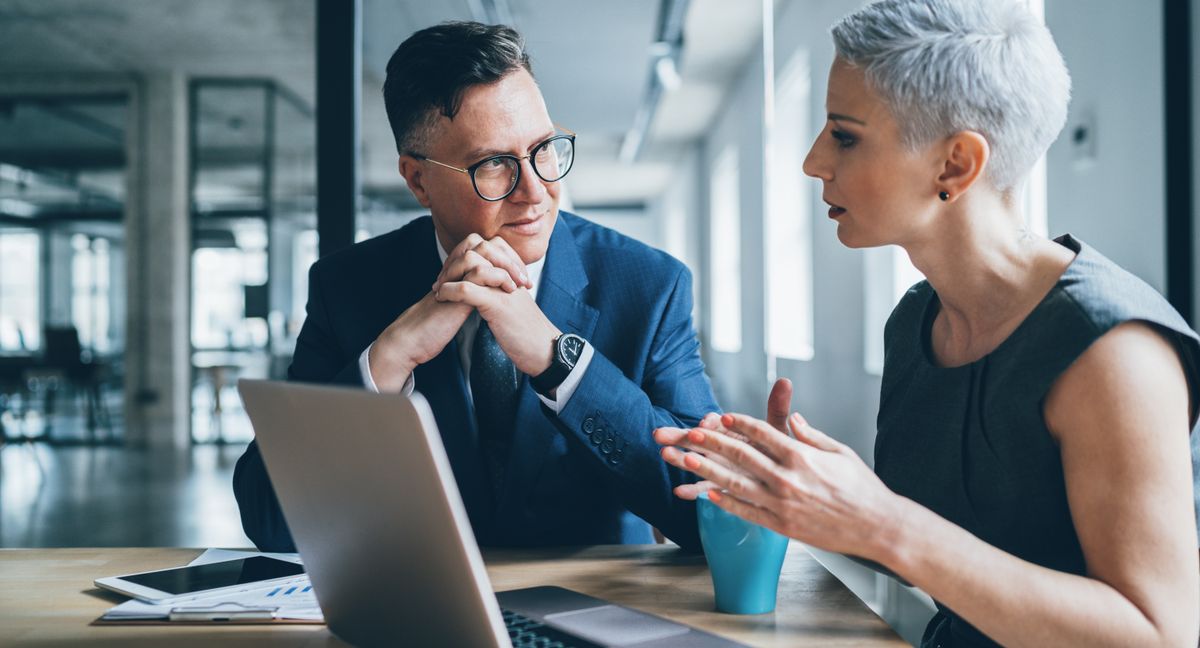 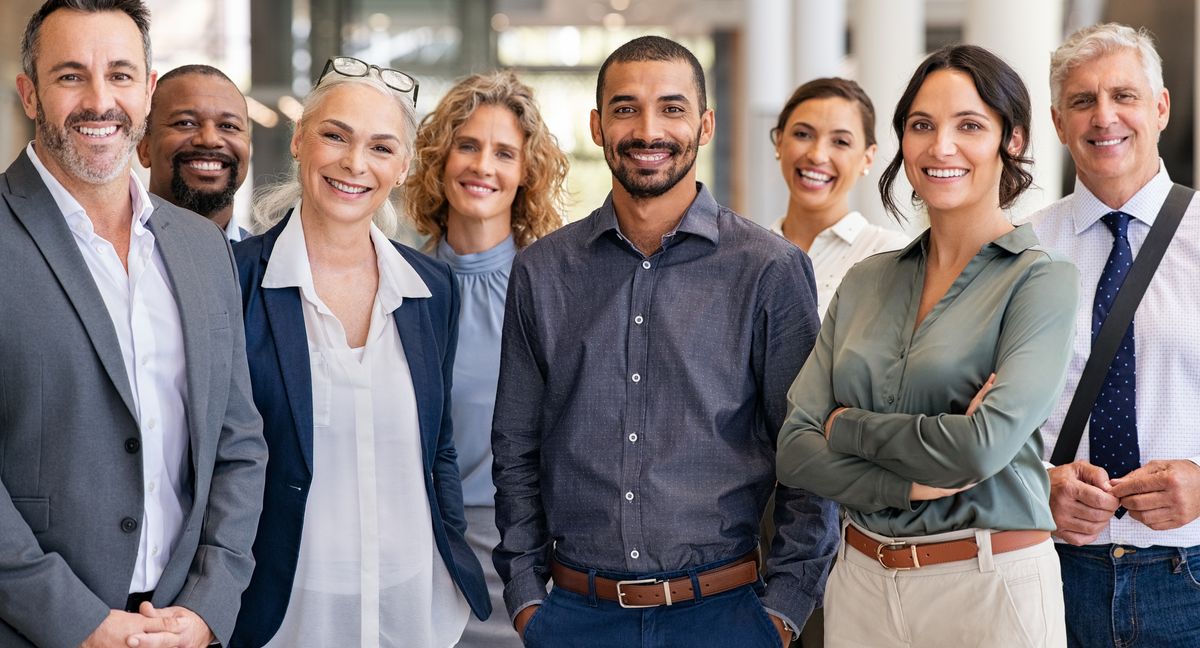