Everyone has periods where they don't feel 100% confident about their career. But some people, even high-achievers, suffer from consistent self-doubt.

In 1978, psychologists Pauline Rose Clance and Suzanne Imes coined the term "imposter phenomenon." Known now as "imposter syndrome," this describes an individual's internal belief that they are incompetent and a fraud. Clance and Imes' study focused on how many women wrestle with uncertainty in their capabilities. These women "maintain a strong belief that they are not intelligent" and are convinced that they've "fooled anyone who thinks otherwise," the researchers wrote in Psychotherapy: Theory, Research & Practice.

In 2021, Jodi-Ann Burey, a self-proclaimed business "disruptor," and Ruchika Tulshyan, an inclusion strategist, posited their own theory about imposter syndrome: The self-skepticism women of color feel is the direct result of systemic racism and bias. From their perspective, the foundation for society's understanding of imposter syndrome lacked racial, class, gender, and professional diversity.

"The impact of systemic racism, classism, xenophobia, and other biases was categorically absent when the concept of imposter syndrome was developed," Burey and Tulshyan wrote for Harvard Business Review. According to D&I experts, HR professionals who are interested in retaining women and nonbinary people of color — essentially, employees who live at the intersection of racial and gender oppression — can benefit from taking on this critical lens.

"Historically, I think the way that we've collectively viewed imposter syndrome is that there's something wrong with the individual that needs to be fixed. When in fact, it's not the individual. It's the systems in which we operate," Remitly's Global Head of Diversity, Equity, and Inclusion Kim Vu said to HR Dive. "When you think about many of the underrepresented and underestimated groups, we're operating within systems that weren't really built for us or with us in mind."

Nodding to Tulshyan and Burey's view of imposter syndrome, Vu said, "So many things clicked. I think many women of color [thought to themselves], 'Finally, it makes sense why I've always felt like the story didn't align and didn't feel authentic."

Acknowledge the "broken rung" in women of color's advancement

Emiliana Guereca, the founder and president of Women's March Foundation, told HR Dive that imposter syndrome creeps up on marginalized people because they are often the "first" in many situations. "I think that for a while, imposter syndrome, just like feminism, was assumed to be for White women. But the reality is that imposter syndrome is seen even more in women of color because we are the women who are forging the path for women and nonbinary folks that look like us."

Data supports this in many ways. McKinsey & Company's 2020 report on women in the workplace showed there are more obstacles to advancement for women of color than for White women. The study found that women of color receive less support from managers and are promoted more slowly.

McKinsey's studies also found that women are more likely to speak up about racial and gender equity. Thirty-eight percent of senior-level women currently mentor or sponsor one or more women of color, compared to 23% of senior-level men, the study found.

Recruit with community-building in mind

One remedy to the self-skepticism racial-gender minorities face is offering more community support. Speaking from her own experience, Vu said that being in community with people who faced similar institutional challenges helped reprogram her self-image. "I reminded myself [that] I actually need to rewire what I learned in my head right. I reminded myself that I'm fully capable of the work that I'm doing," Vu told HR Dive.

"While that rewiring was happening, I also connected with others who were also kind of in this process of rewiring," she said. "I think communities, especially communities of women of color, are so incredibly powerful. I think it's really restorative in the way that we validate and support each other."

Unlearning internalized racism and misogyny with her colleagues was beneficial for Vu because they passed along educational tools and resources. This knowledge-sharing helped her challenge workplace practices that were harmful to women of color.

In tandem with thoughtful community-building, White managers should create an environment that women and nonbinary people of color can thrive in, experts say. For example, on top of creating employee resource groups or exercising zero tolerance for microaggressions, managers can hire people from diverse backgrounds across the board.

Inclusion goes beyond offering equal opportunities to get to the C-suite. Inclusion is about thorough diversity at every level — in this case, so that senior-level women of color feel supported. "When you hire just one woman of color in leadership and don't give them support, with other staff that look like them [or] with other women of color, it starts to feel like [they] were the diversity hire," Guereca said.

While identity-based groups aren't a monolith, people within marginalized groups tend to have similar experiences. Increased representation can put senior-level women and nonbinary people of color at ease — and it can also reduce some emotional labor.

Guereca emphasized the importance of D&I training in eliminating identity-based emotional labor. "The organization or company should have those trainings, so that the leader isn't put in a position to have to explain [for example] what 'inclusiveness' means," she said. A great start can also simply be to ask racial-gender minorities the question, "How can we support you?"

A hospitable environment for women and nonbinary people of color can also look like careful examination of employees' performance life cycle. Vu told HR Dive that, at Remitly, her team looks at data and anecdotal feedback to identify areas of bias in the promotion cycle.

"We look across the rating spread by race and gender and say, 'Do these spreads look like they're equitable?' ... 'What does the data tell us?'" Vu said. "Because there's so many different factors going on, where we're going to miss something. [We're focused on] how we learn about those pieces, so that we can mitigate that for the next cycle." 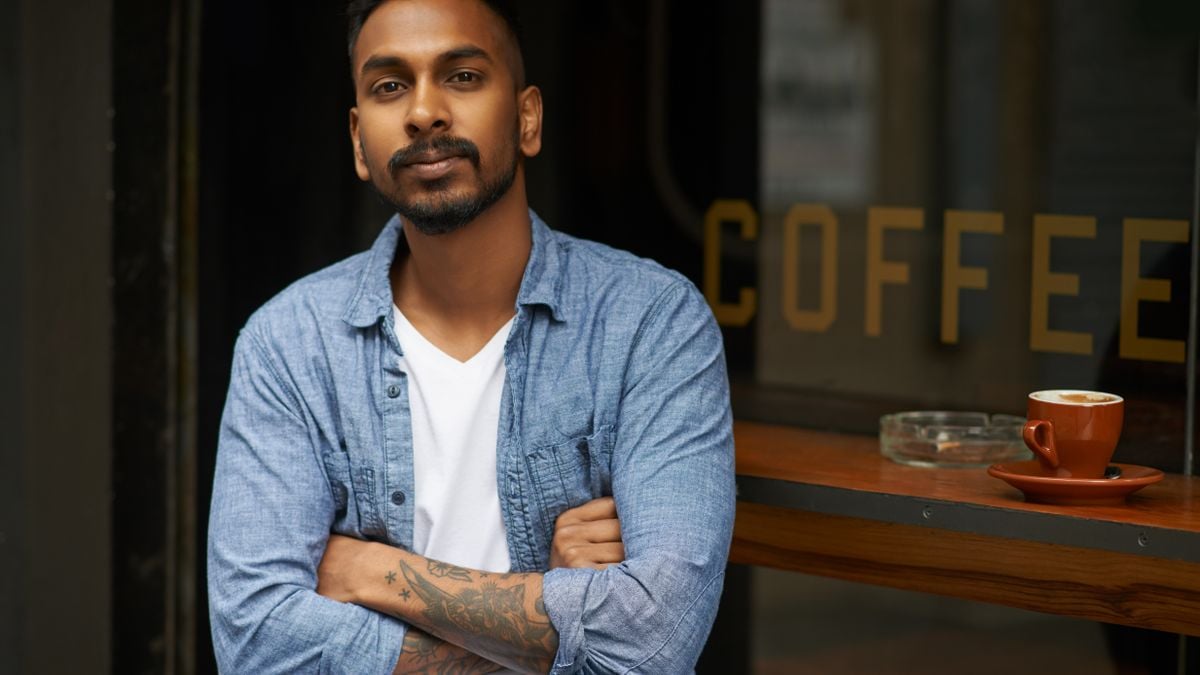 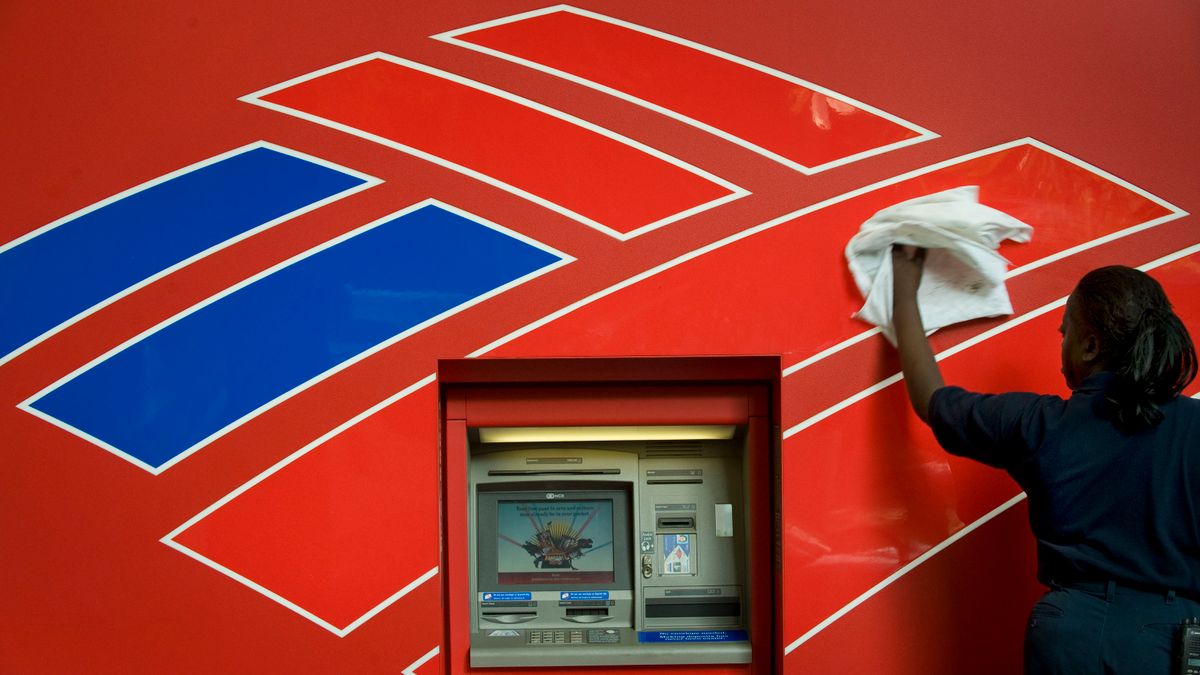 View all | Post a press release
MoEngage Recognized as a 2023 Great Place to Work® in the US
From MoEngage
The Omnia Group Launches New, Mobile-Friendly Behavioral Assessment
From The Omnia Group, Inc.
Rightpoint Recognized as a Leader in Employee Experience With Microsoft US Partner Award
From Rightpoint
GoCoach Relaunches as SkillCycle to Address Large Gap in HR Tech Landscape
From SkillCycle
Editors' picks
Latest in Diversity & Inclusion
Industry Dive is an Informa business
© 2023 Industry Dive. All rights reserved. | View our other publications | Privacy policy | Terms of use | Take down policy.
Cookie Preferences / Do Not Sell