How HR can find the free speech line

HR pros should prepare for free speech complaints before issues arise, according to Greg Hare, shareholder at Ogletree Deakins — an undertaking that can require employers to set rules and implement training.

Addressing the crowd at a Sept. 10 Society for Human Resource Management conference session on the balance between employee free speech and workplace civility, Hare leaned on his baseball coaching experience to emphasize one key takeaway for HR professionals: know what to do when the ball is hit to you.

Having worked with clients over the years to perform "human resources triage," he provided some advice on approaching difficult situations.

When the #MeToo movement happened, in many cases, "people [already] knew there was a problem," Hare said. But when leaders in those situations heard the complaints, they often didn't want to investigate — "they didn't want it to be true," Hare said — and the organization did nothing.

Contrived issues happen as well, when bad-faith whistleblowers are attempting to undermine another person or group out of resentment or for another reason. Hare used the 2007 Duke lacrosse scandal as an example of a mistaken rush to judgment.

Due process doesn't tend to occur in the workplace except in unionized environments, Hare noted; "wrongful termination" can be determined based on age, sex, national origin, disability, and related markers, but it doesn't apply in most nonrelated free speech circumstances.

Still, employers should strive for due process "as a matter of positive employee relations and positive workplace culture," Hare said. "Even though that employee is gone — fired on Tuesday — on Wednesday morning, [when] you go back to work, the employee may not be there, but all their co-workers [will be]. And they're going to be looking at you and saying, 'Was that fair?'"

Workers often misunderstand the right of free speech in the United States, Hare said, thinking it should be consequence-free at all levels. But the obligation to allow free speech only applies to the government.

"As a company, [you] can uphold your virtues, cultures, customs, and you can insist that employees don't do something that undermines the company," Hare said. "That's pretty fundamental."

Hare brought up the example of a Colorado-based company: in the wake of Colorado's legalization of recreational marijuana, an employee posted a photo on social media of himself smoking a joint while wearing the company uniform and operating a forklift.

"Naturally in that situation — [with the employee in] a safety-sensitive position, [wearing the] company uniform — that's tremendously embarrassing," Hare said. "The last thing that a company needs to do is tolerate that type of behavior."

But employers needn't hire a handful of HR workers just to monitor employees' social media behavior. With the exception of closer inspection of high-level C-suite hires, for example, it's rarely worth the company's time to monitor employees' public social lives so closely. (Gaining employees' trust and respect is, of course, another issue with surveillance.)

When issues do come across the HR desk, it's important to ask: Is this work-related? Sometimes, as in the case of protests of workplace-tangential issues, it can be complicated, Hare said: "If employees are protesting the country's immigration laws, and therefore the company's rules for verifying eligibility for employment, is that work-related?"

Employers are most likely to get in trouble for reprimanding or firing employees for speech when it violates policies laid out by agencies like the National Labor Relations Board, the Occupational Safety and Health Administration or the U.S. Equal Employment Opportunity Commission. Because agencies' priorities can change significantly from one administration to the next, employers need to keep on top of new rules.

During the Obama era, Hare said, the NLRB issued a number of workplace-related rules meant to protect workers' right to organize that likely had a big impact on many employer handbooks, including requiring employees not to engage in insubordinate activity or share confidential information online. While many of those rules were "peeled back" and clarified during the Trump years, Hare said, they are likely to shift again with the current administration.

Employers should also keep in mind that if made in good faith, "even a nonvalid substantive claim can result in a valid retaliation claim."

Beyond federal agencies, over the past few years, "more and more states are starting to dive into the employment law sphere," Hare said. With the additional strain of COVID-19, even counties and cities have issued ordinances that HR leaders need to track.

Finally, in addition to HR pros understanding what to do, other managers need to know as well, Hare said. Often, employees take their issues to direct supervisors rather than HR.

Sometimes, companies can find themselves facing discrimination or other claims when a front-line supervisor dismisses an employee's complaint out of hand, resulting in a legitimate complaint that nothing was done.

"Make sure that your front-line managers know to acknowledge the complaint," Hare said. "Simply teach all of them to say, ‘Thank you. I appreciate you using our open door policy to bring that to the company's attention. We take complaints like this very seriously. We will investigate, we will make sure that we look into this, and then we will come back to you to tell you what we have found.'"

After acknowledging, supervisors should know how and where to escalate the complaint so it can be investigated, with any issues fixed and adjustments made so the problem will be less likely to occur in the future. 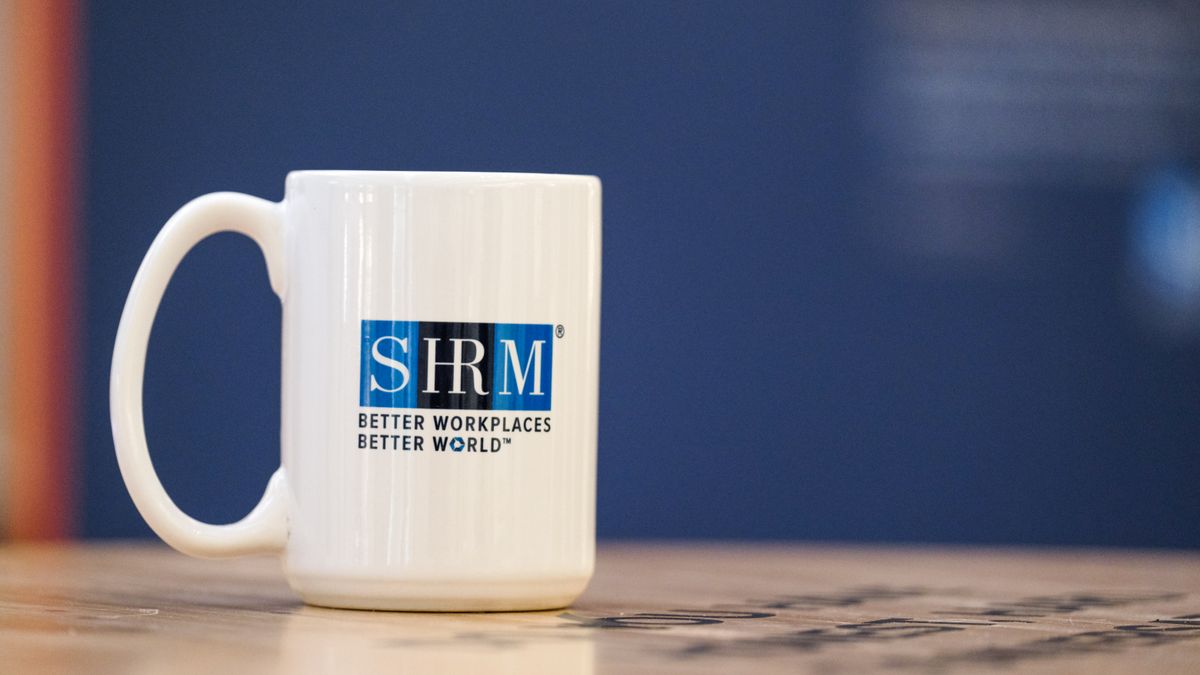 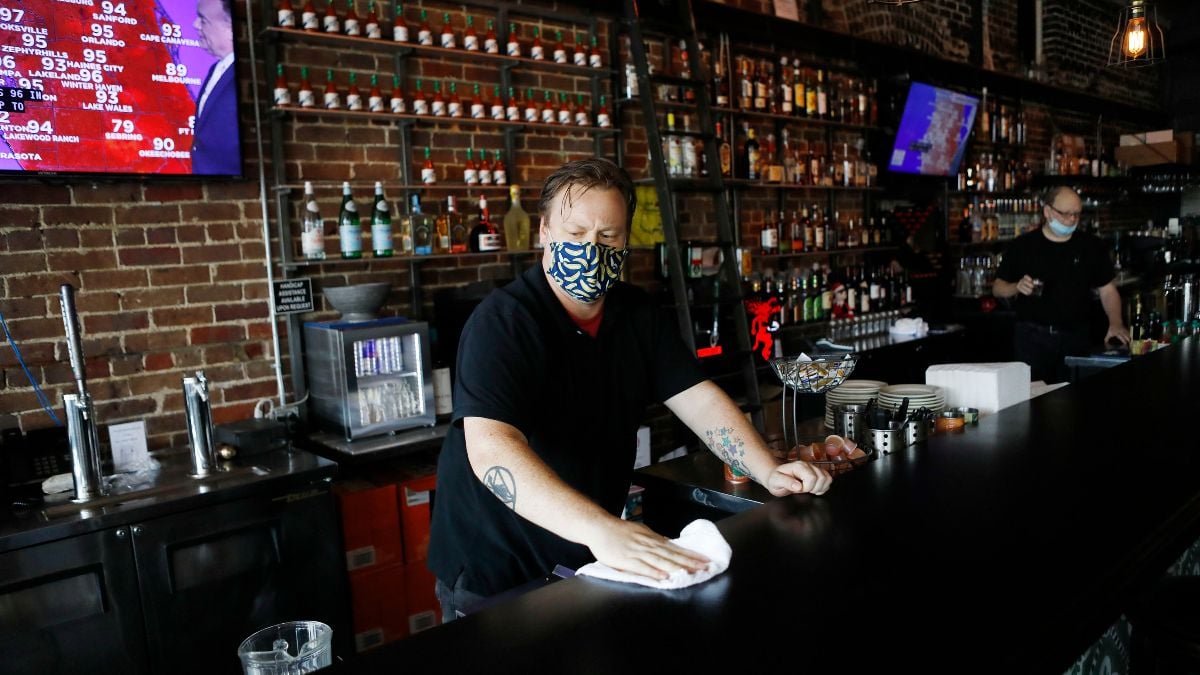 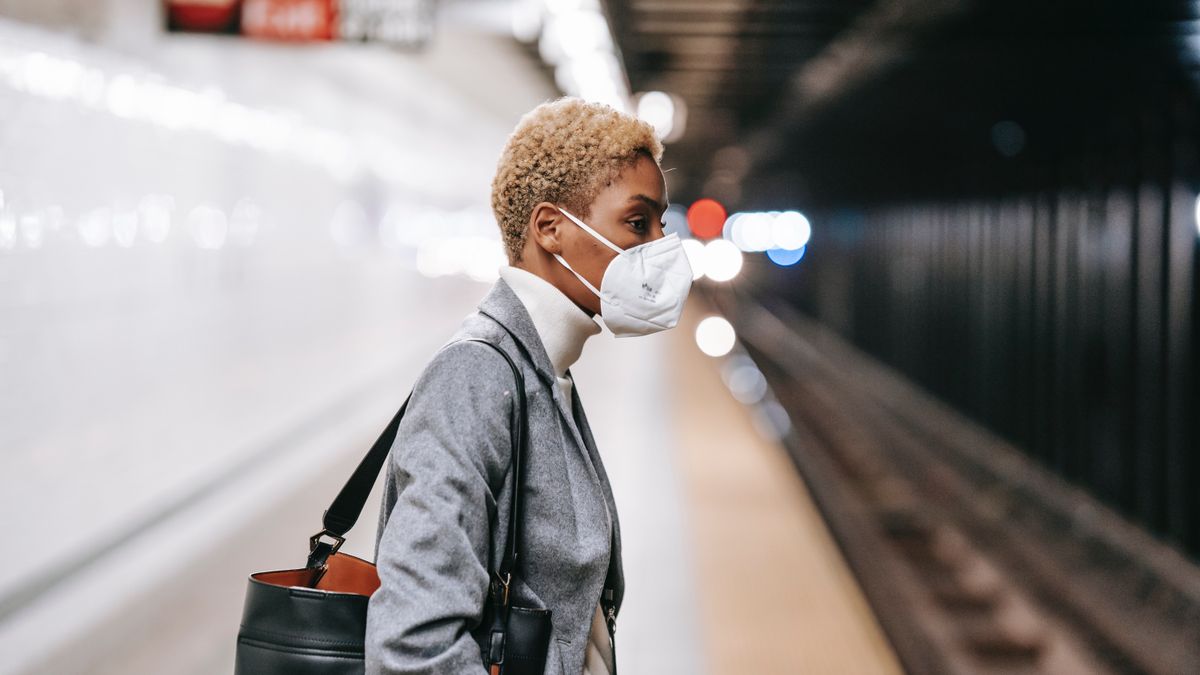 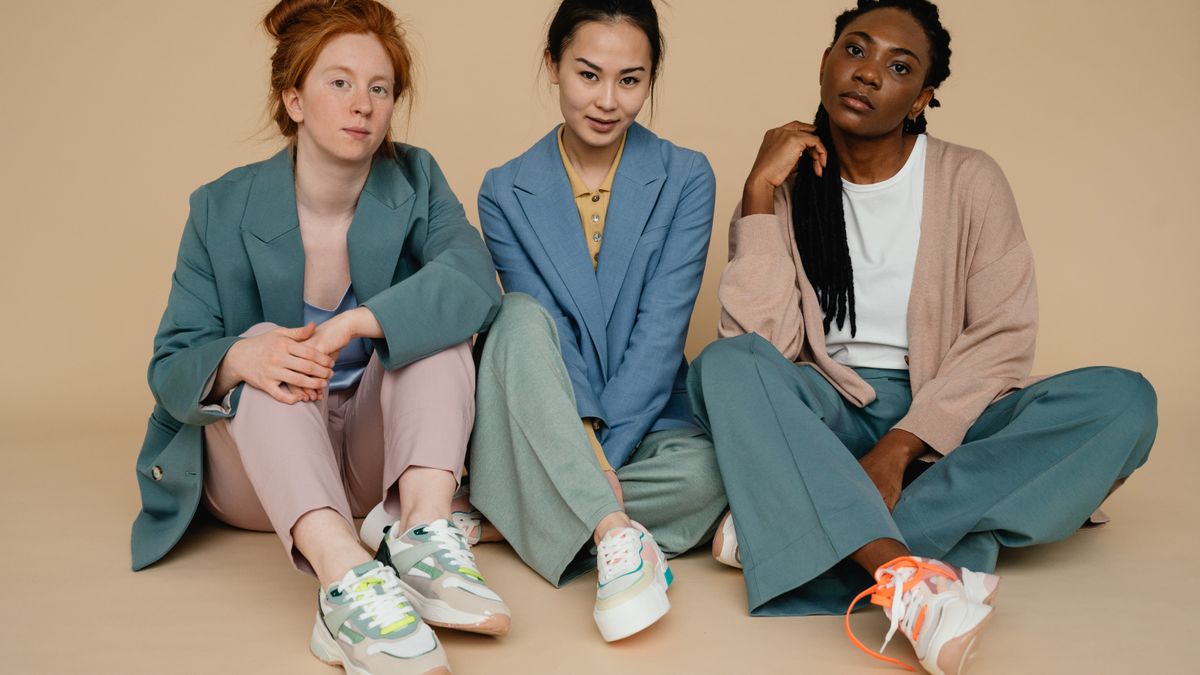