Of particular interest is pre-employment drug screening for marijuana use, which is subject to an ever-changing list of state and local laws.

On June 1, 2021, Amazon said it would immediately end pre-employment marijuana drug testing for all jobs outside of those subjected to federal requirements, instead opting to treat marijuana use similarly to alcohol use.

Reaction to the e-commerce giant’s move was swift; speaking to HR Dive, some employment law attorneys predicted the policy change would create a “ripple effect” in the compliance landscape, given the divide over marijuana legalization at the state and local level and the need to attract talent, among other factors.

More than one year later, employers are increasingly moving away from pre-employment drug testing, particularly for marijuana use, according to Jessica Summers, principal at Maryland-based law firm Paley Rothman.

“Primarily, we’re representing the mid-to-smaller regional businesses in the [District of Columbia, Maryland and Virginia] and very few of them still do drug testing for the full workforce,” said Summers, who noted that the trend does not apply to those who recruit for positions for which drug tests are required by the U.S. Department of Transportation. But since the pandemic, she said she has not seen any client interest in implementing any new drug testing programs.

Employers, Summers added, are seeking policy changes partly in order to compete for talent, but they also have done so in response to changing laws.

As of September 2022, 19 states have legalized recreational marijuana use to some degree, according to the National Conference of State Legislatures, and an even larger contingent have implemented medical marijuana programs.

Some states also have made adjustments to existing recreational use laws. In one of the most recent examples, California passed this month a law prohibiting employers from discriminating against state residents for cannabis use that occurs off the job and away from the workplace.

California’s law could provide clarity to employers, as it continues to permit employers to test for cannabis use as long as such tests do not screen for nonpsychoactive cannabis metabolites — in other words, employers in the state are still free to use tests that detect the presence of THC, the chemical compound in cannabis that may cause psychoactive effects.

But employers may still take issue with that approach, said Catharine Morisset, partner in the Seattle office of Fisher Phillips, because the category of tests that would comply with California’s law are expensive and potentially difficult to acquire.

Legalization efforts still generally permit employers to enact policies prohibiting substance use and impairment while on the job. That distinction has led to an increase in more customized workplace policies that make clear when and why such prohibitions are put into place, Summers said.

Managerial training is also key, said Morriset, given that workplaces may rely on managers to determine when there is a reasonable suspicion that an employee is under the influence while working. But employers need to be careful when choosing a party to conduct this training, she added, and they should consider developing a checklist or other form of documentation of the behaviors managers should monitor.

“Make sure that the person conducting the training has been trained themselves on how to do reasonable suspicion education,” Morriset said. “Not every employment lawyer is even the right person for that.”

Managers are not ideal for handling every piece of this process, particularly in cases where underlying medical conditions may be involved, Summers said. Employers might want to place such tasks in the hands of HR professionals who know what questions they can and cannot ask.

“That’s one I have seen in the last year — someone having balance issues and all of the co-workers gossiping behind the back of the person,” Summers said. “It turned out to be a medical condition.”

To the extent that managers are involved in determining reasonable suspicion, they should document as best as possible any observations, Summers said. This can be especially important in cases where HR personnel might not be readily available, such as during a late shift.

Morisset said she advises employers to review their policies annually, adding that whether employers decide to adopt a particular approach toward drug testing will depend on factors including the jurisdictions in which they operate.

“It’s a new era for employers to be looking at,” Summers said. “They’re certainly going to want to think twice about their policies.” 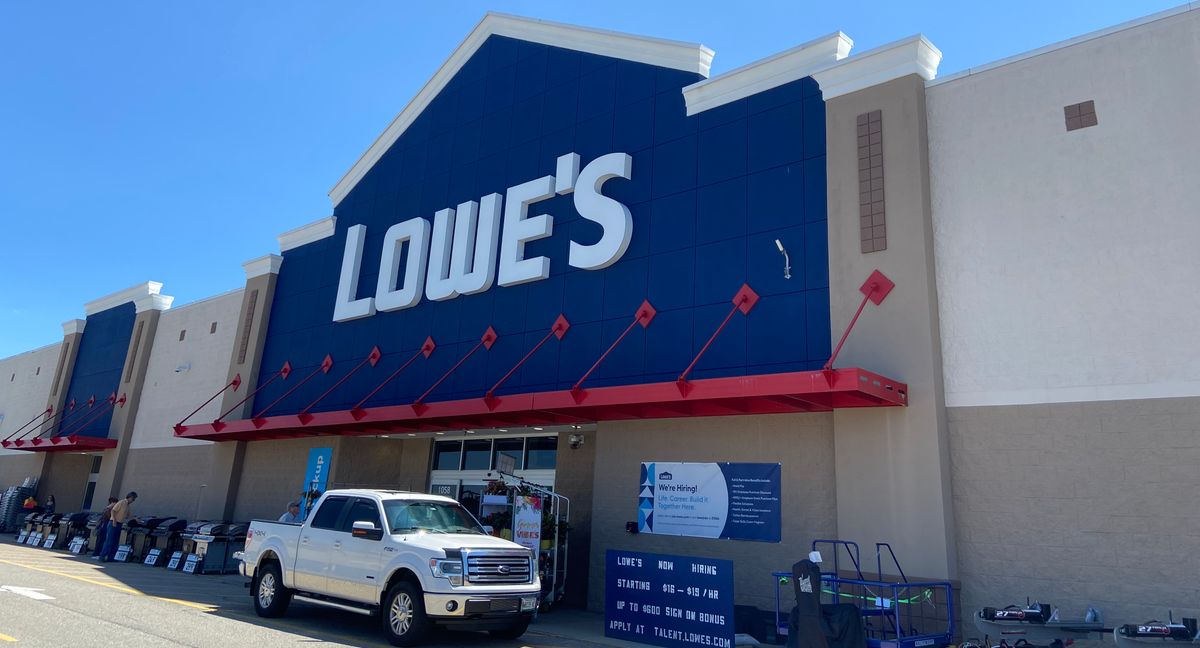 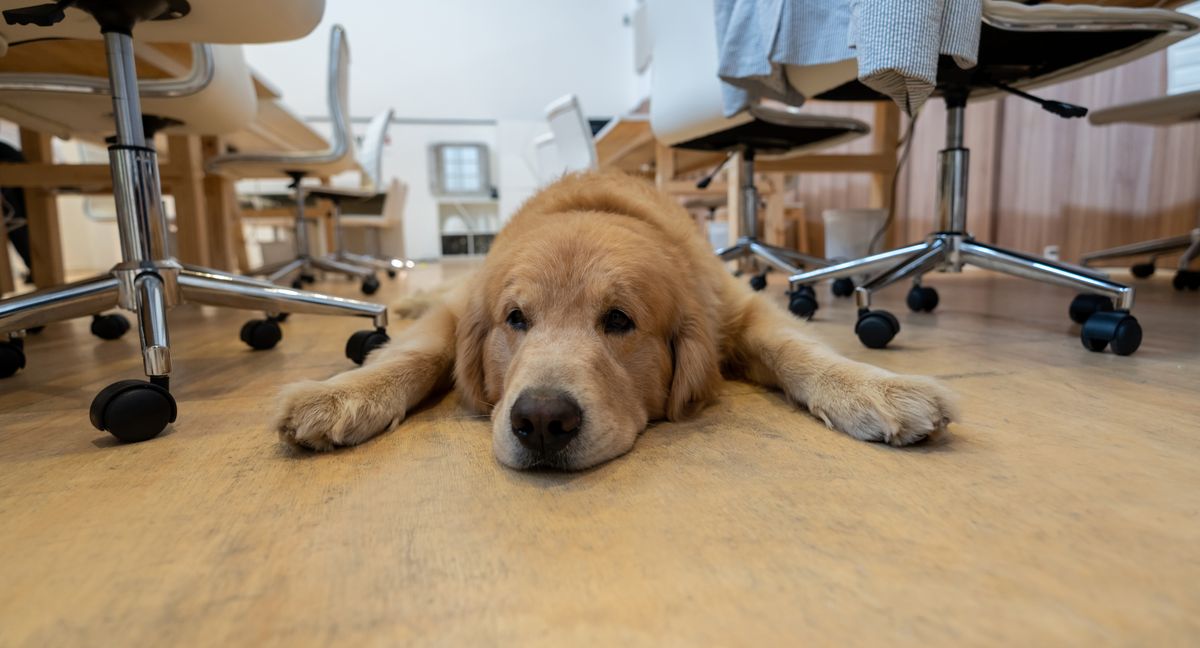 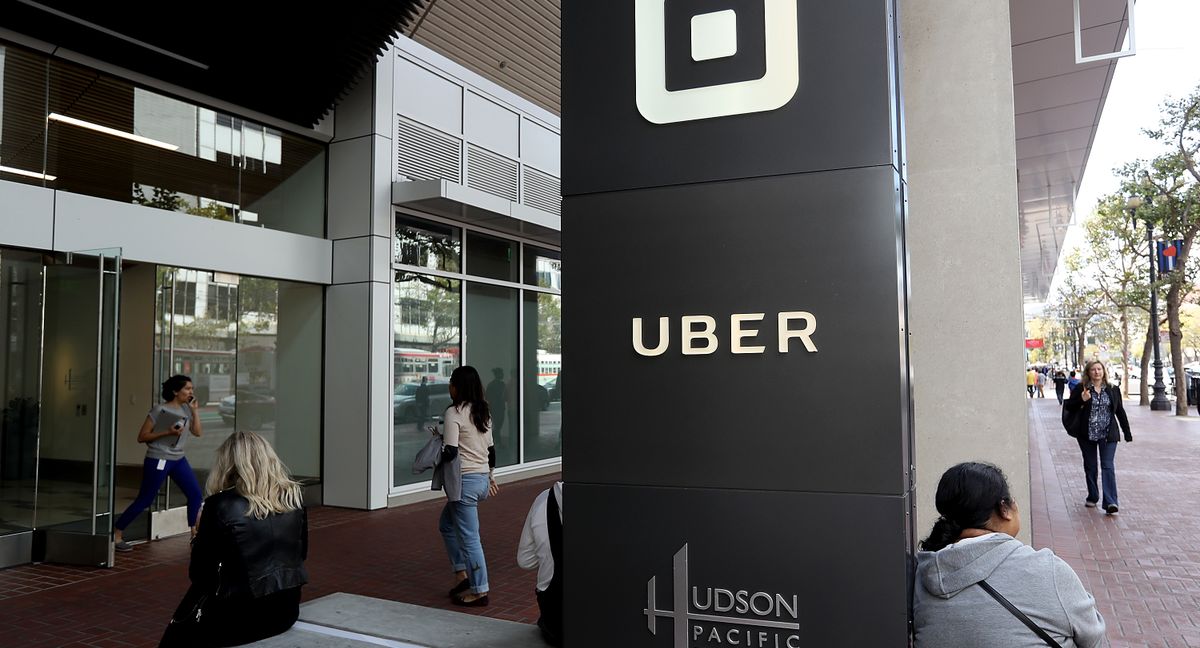