The rise of remote work has allowed employers to expand recruiting operations to become more inclusive when it comes to talent, offering benefits for both sides of the employment equation.

For example, job seekers with disabilities may benefit from the adoption of virtual recruiting processes that reduce barriers such as transportation concerns, according to sources who spoke to HR Dive last year.

Remote work presents "a great opportunity" for employers, too, opening up the labor market to candidates who live in different states, cities and countries, said Kevin Doherty, partner at management-side firm Greenwald Doherty.

But there are obligations that come with expanding operations to different locales, he noted, and companies must be mindful of the risks involved when employees begin working remote. Such concerns run the HR compliance gamut, from local wage and hour laws and leave ordinances to notice posting requirements.

Leave continues to be a fast-evolving area during the pandemic, thanks to a number of new and existing laws at each level of government, said Andrew Scroggins, partner in the labor and employment department of Seyfarth Shaw.

In addition to the federal paid leave provisions of the Families First Coronavirus Response Act, at least 13 states and Washington, D.C., have laws that require employers to provide varying degrees of paid sick leave, according to the National Conference of State Legislatures. Moreover, such laws generally apply to employees who are working in a given area, which could include remote workers who are temporarily or permanently working in states or localities different from those to which they used to commute, said Daniel Kadish, associate at Morgan Lewis.

For example, an employer based in Florida would need to account for the fact that an employee who relocated from Florida to work remotely in Chicago may have access to paid sick leave due to the city's ordinance allowing employees to accrue one hour of paid sick leave for every 40 hours worked.

The pressure on employers to be proactive about leave — among other compliance obligations — is not solely provided by regulators. "Employees are more engaged and taking a more proactive approach to determining what rules apply to them," Scroggins said. Managers may be unfamiliar with local ordinances impacting remote workers who work from other locations, he added, meaning employers have mostly responded to such issues reactively during the pandemic.

On a related note, employers with large numbers of hourly employees may need to note state and local regulations around timekeeping, including requirements to track meal and rest breaks, Kadish said. California, for instance, requires employers to report time records beyond the beginning and end of each work period, including meal periods, split shift intervals and total daily hours worked.

States may have different requirements as to what work-related costs employers are required to reimburse. Both California and Illinois specify that employers must reimburse employees for expenditures incurred during the course of work.

During the transition to remote work, expenses such as an office chair or laptop may qualify under such laws, Kadish said. He added that another common reimbursement item inquiry from clients concerns the installation of an internet connection.

Robust communication with employees can help ensure there are clear expectations on where and how employees will work while remote, as well as what they may need from the employer to make a remote transition, Kadish said.

Employer-provided remote work items can pose compliance concerns outside of the reimbursement context as well, he noted. For example, if an employee is injured due to the use of a company-provided chair, such an injury may be applicable to certain workers' compensation laws.

Employers are also taking a second look at their tax obligations now more than ever as employees relocate, Doherty said.

According to sources who previously spoke to HR Dive, employers generally must file corporate income tax returns within the states in which they have "nexus," i.e., a connection such as a full-time employee working in a given state. While some states, including New Jersey, have issued guidance around tax withholding in the context of temporary remote work arrangements, this may not be the case in every given state or locality.

HR teams will need to determine whether organizations must register with states in which they have remote workers, Scroggins said. Employees who require state-granted licenses to do their jobs may also need to ensure that they are properly licensed in the state(s) in which they work remotely, and employers may also need to note state-specific laws around data privacy.

In an article on the subject of remote work compliance obligations, Doherty and Keli Liu, associate at Greenwald Doherty, wrote that employers may need to note state and local requirements around notifications concerning areas such as wage, leave and benefits.

Different jurisdictions may have more robust requirements around notification obligations as well as penalties for non-compliance, and others may require postings in the workplace disclosing certain laws and provisions. But employers may be able to address these requirements by issuing posters via email or an electronic portal, according to the article.

How to stay 'vigilant' on compliance issues

Efforts to comply with local laws and regulations have been made more difficult by the fact that official guidelines often have not kept pace with the current remote work trend, Doherty said. Though he said that states and local governments should update their guidance for employers in the coming months, "unfortunately, usually the government lags behind a little bit."

It is also difficult to parse through the information that some states have provided to employers. "There is just a fire hose of information out there, and the quality of communication of that to employers varies right now," Scroggins said. "I'm loath to suggest that employers do this on their own."

Kadish said Morgan Lewis is advising employers to identify and pay attention to jurisdictions that may be "problem areas'' for compliance. Consulting with legal counsel can help, but employers can be "vigilant" about remote work compliance issues in part by ensuring they have a full understanding of how geographically diverse their workforce is, Kadish added.

For example, employers can conduct a regular survey that asks remote workers where they are working from, whether they are experiencing technology or connectivity issues and how they are reacting to programs rolled out by the employer. Employers also may be able to devise an IT solution to track the locations from which employees log in, though there may be privacy requirements in some jurisdictions that could limit such monitoring, Kadish said.

Alternatively, some may opt for training that prepares managers to conduct performance management while remote, with an emphasis on documentation. Managers, Kadish said, may not be documenting as frequently as they may have been prior to the pandemic because of the challenges remote work poses to team engagement.

Above all, employers might need to devise a process by which employees disclose where they will be working from moving forward. Managers can confirm this information with employees and, depending on the design of the process, pre-approve employees' moving plans ahead of time to keep expectations consistent, Kadish said. 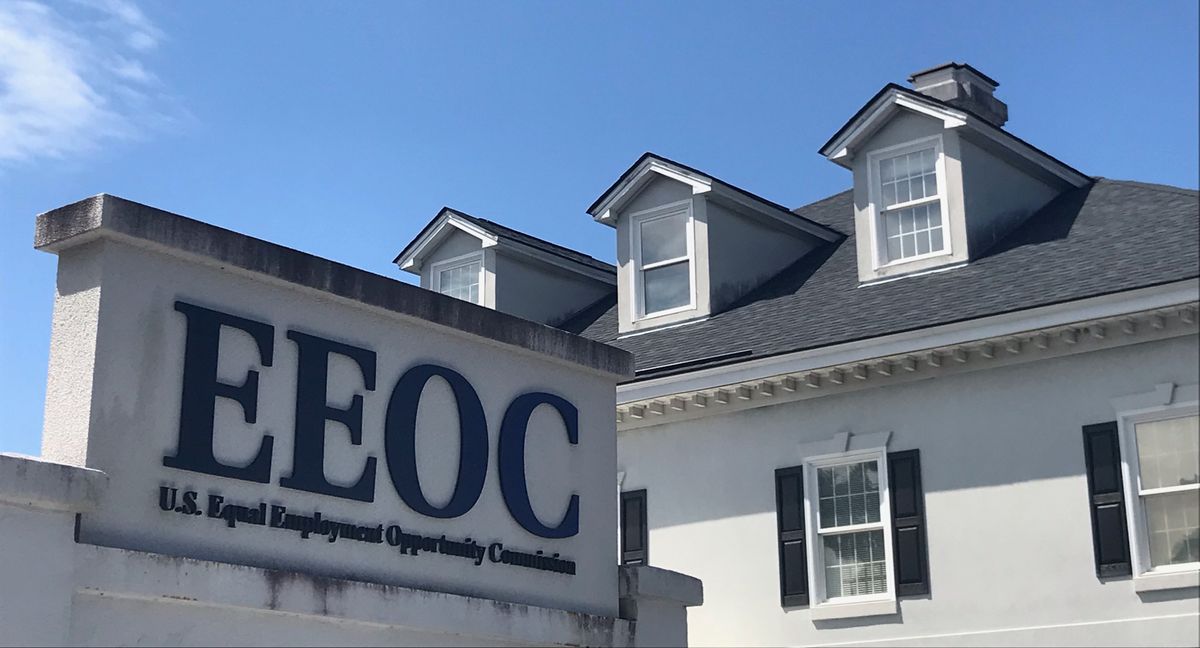