The returnship model has spread to a number of employers in a variety of industries. Similar to the Amazon announcement, such programs have relied on partnerships with outside groups.

For example, last year saw a number of financial services firms partner with the Financial Women's Association of New York on the launch of a transition program for both women and men. In 2019, The Mom Project and BP announced that the oil and gas producer would bring back its returnship program after a successful 2017 pilot.

With Amazon, Path Forward is adding another high-profile partner to its portfolio. In 2019, HR Dive reported from one of the nonprofit's returnship recruiting events with Walmart Labs, a subsidiary of the retailer. Returnship candidates often bring multiple years of experience with them into the workplace, which may be particularly appealing to employers with job openings to fill, organizers told HR Dive at the 2019 event.

Lack of access to childcare support, among other factors, contributed to the percentage of women who left the U.S. workforce during the pandemic. An April 2020 report by the Institute for Women's Policy Research found women lost 58.8% of the jobs shed by the nation's economy during the earliest months of the pandemic, while unemployment rates were higher among Black and Hispanic women.

In addition to schedule flexibility and benefits that can support caregivers, employers may need to boost sponsorship programs and similar policies to ensure those returning to the workforce can do so successfully while also advancing their careers, sources previously told HR Dive. Return job seekers also may be getting a boost from tech platforms; LinkedIn said in April that updates to its platform would allow users to add "stay-at-home-parent," among other job titles, to their profiles in order to reflect time spent away from the workforce. 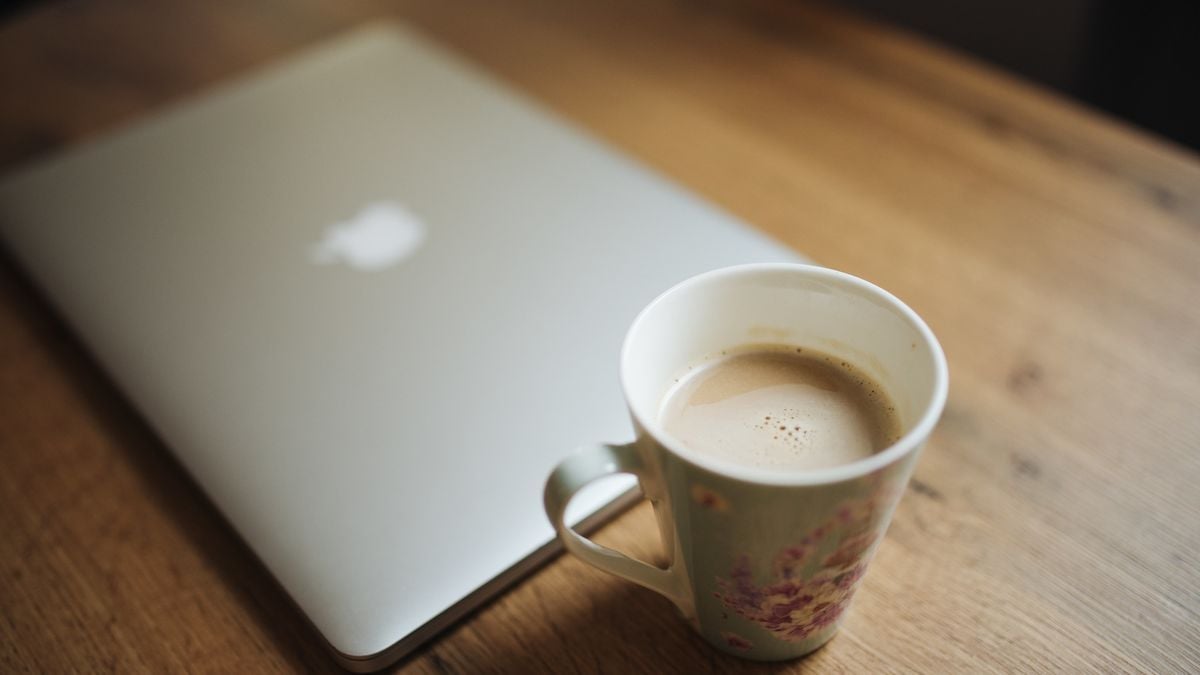 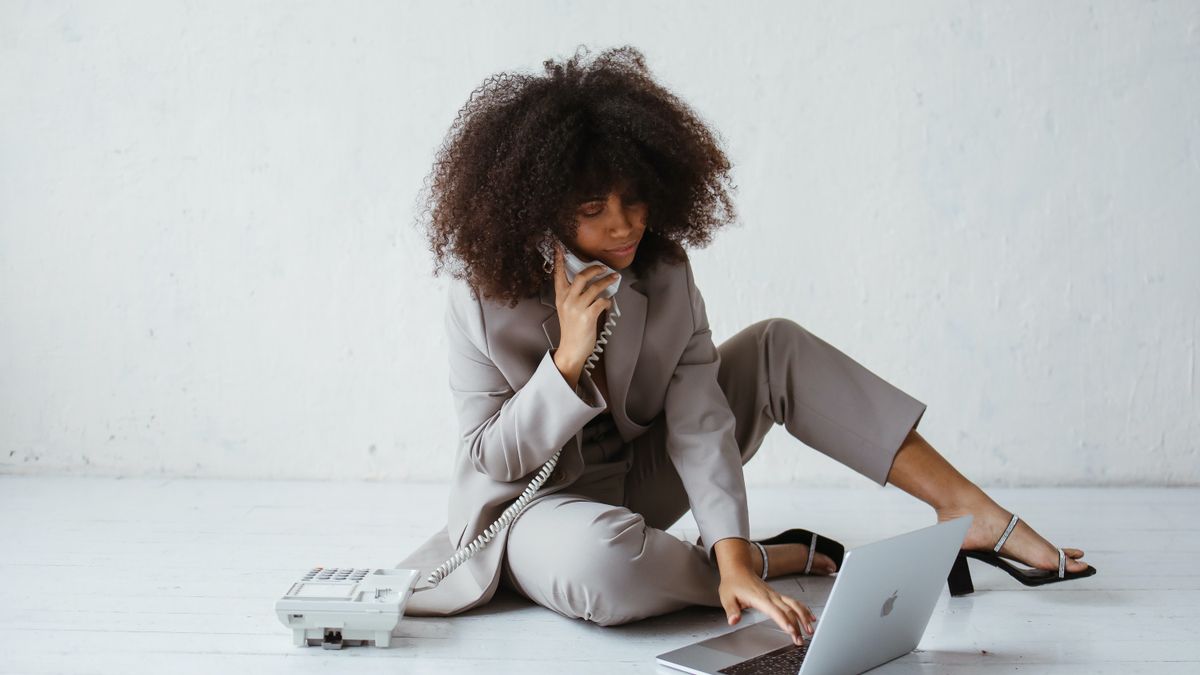 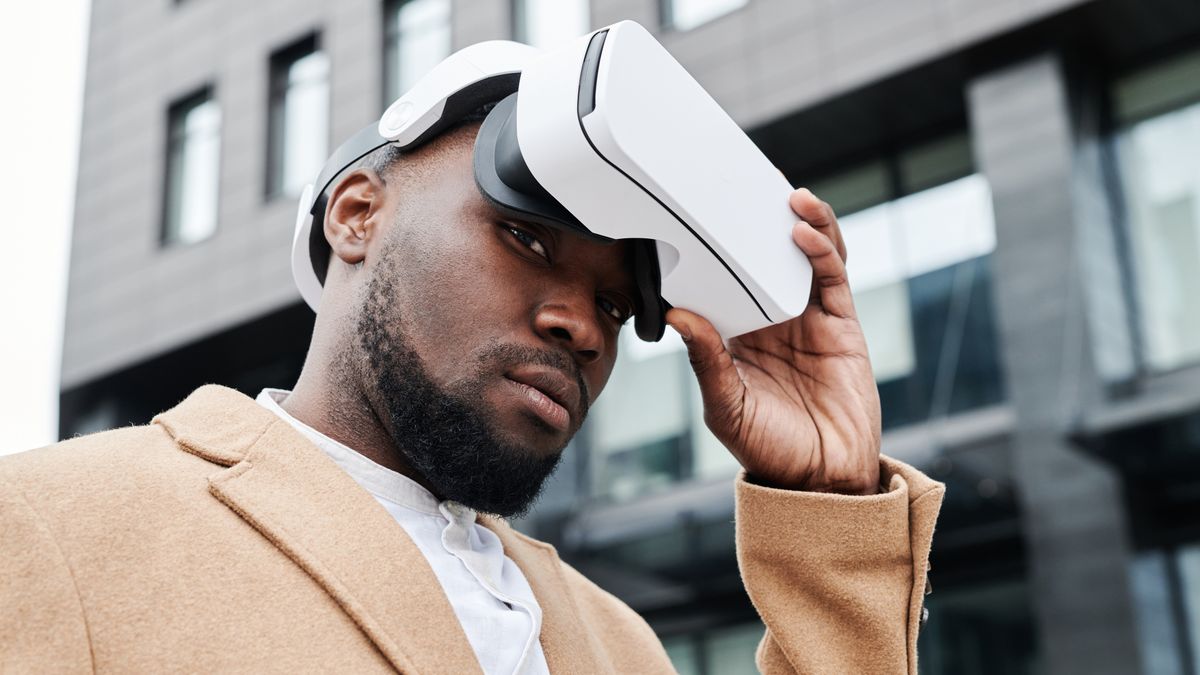 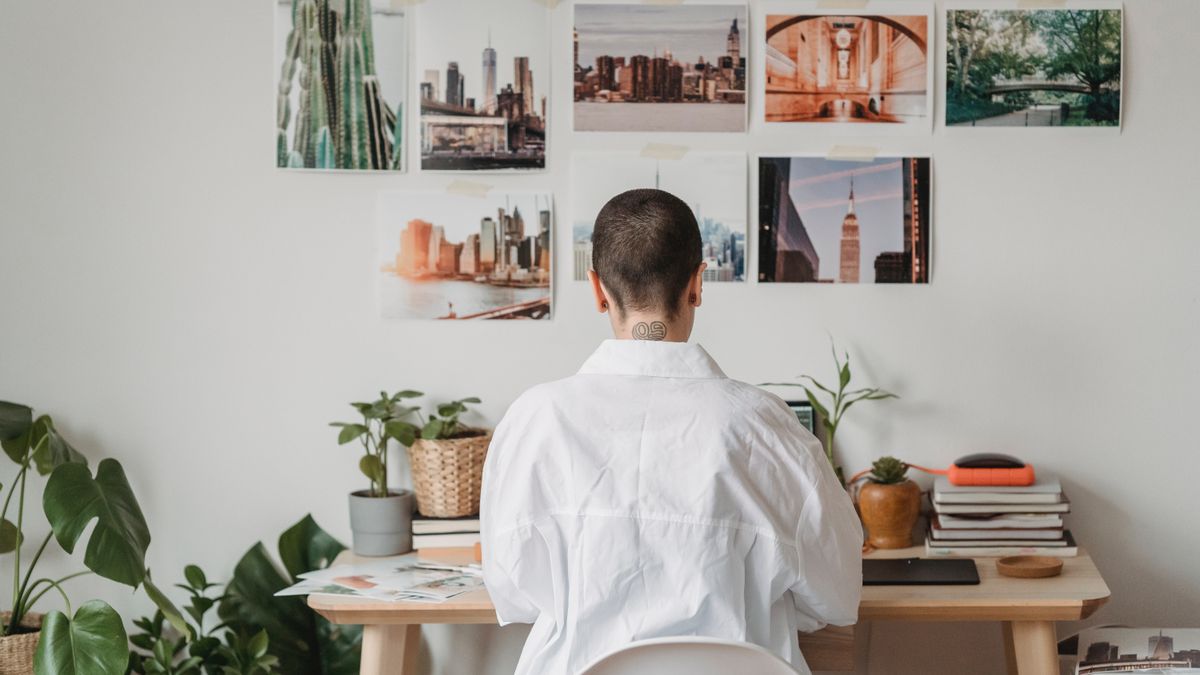 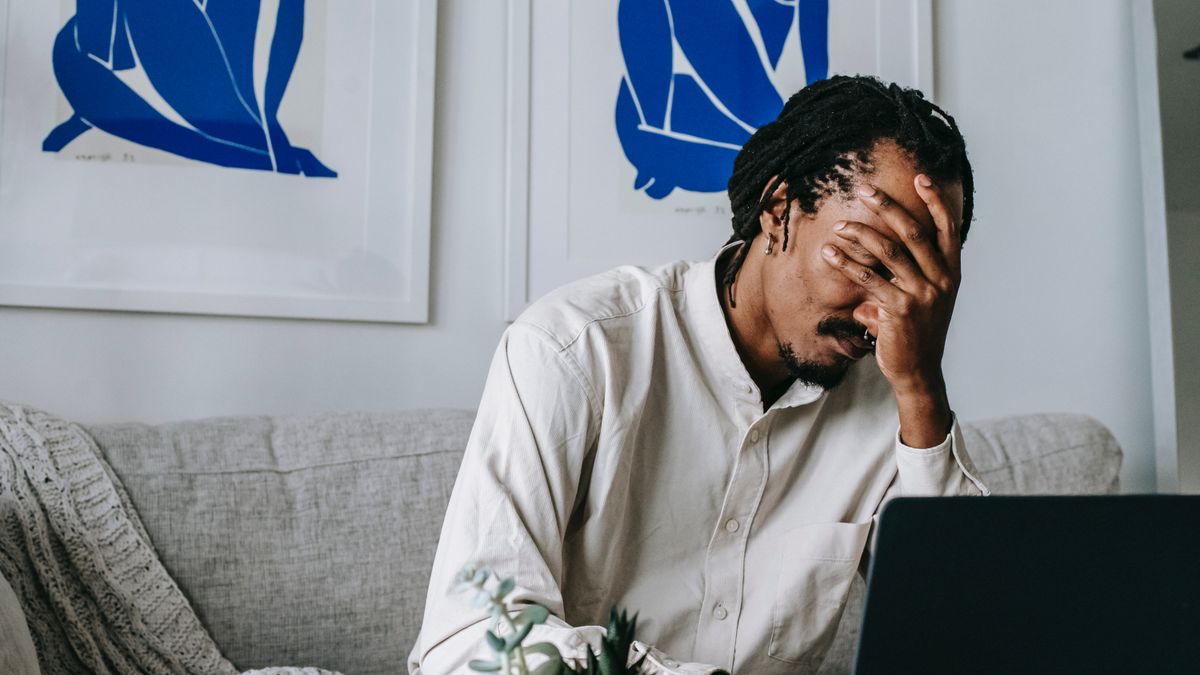 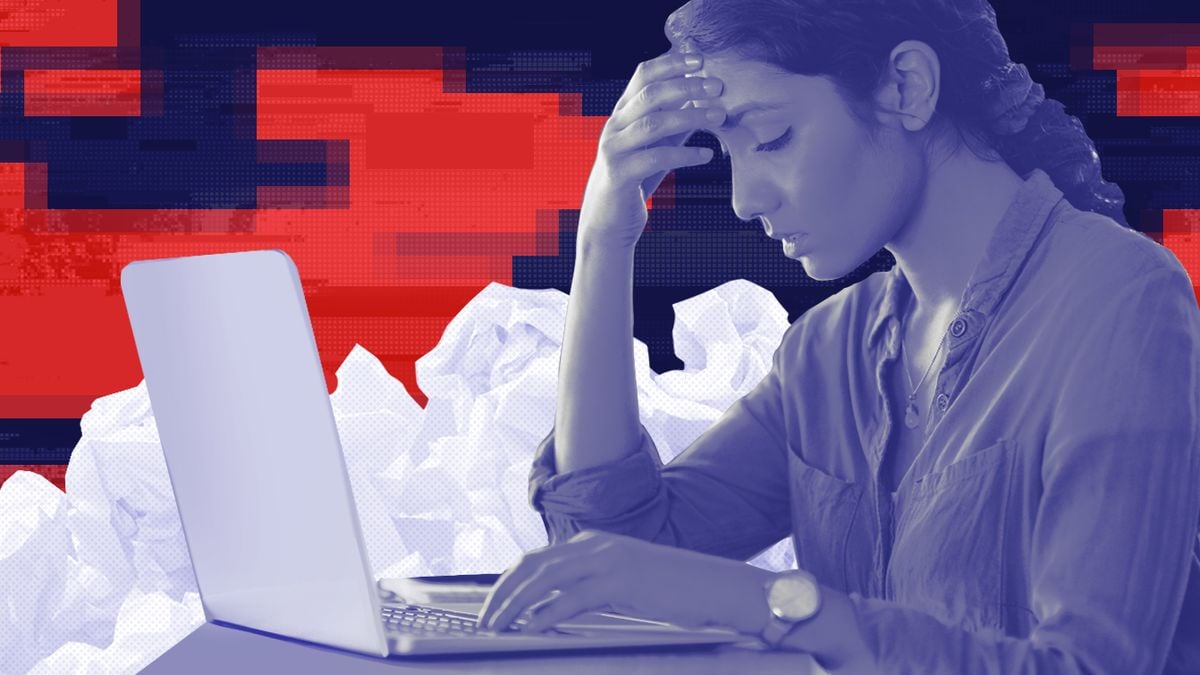 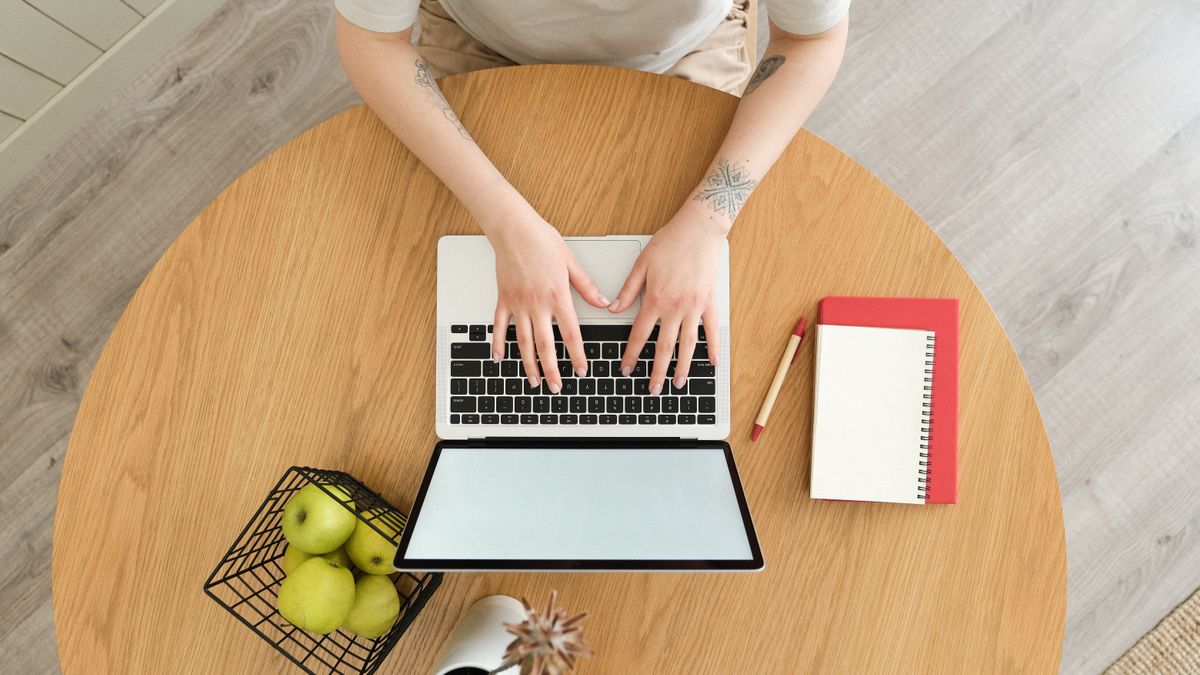 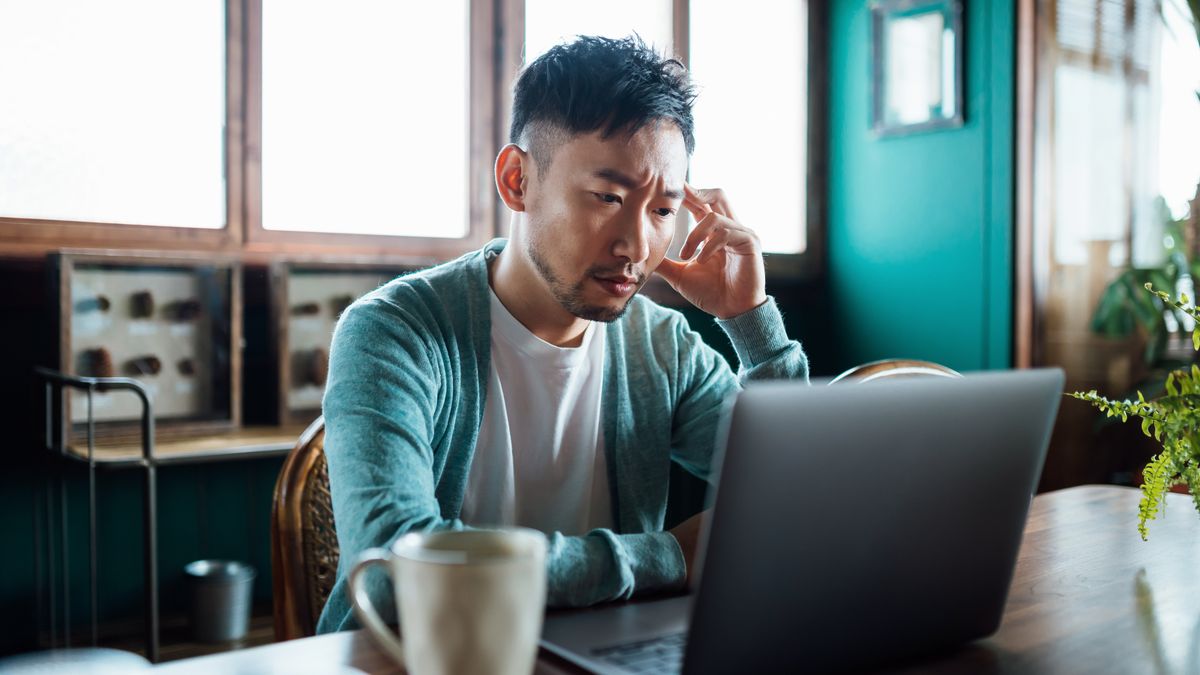 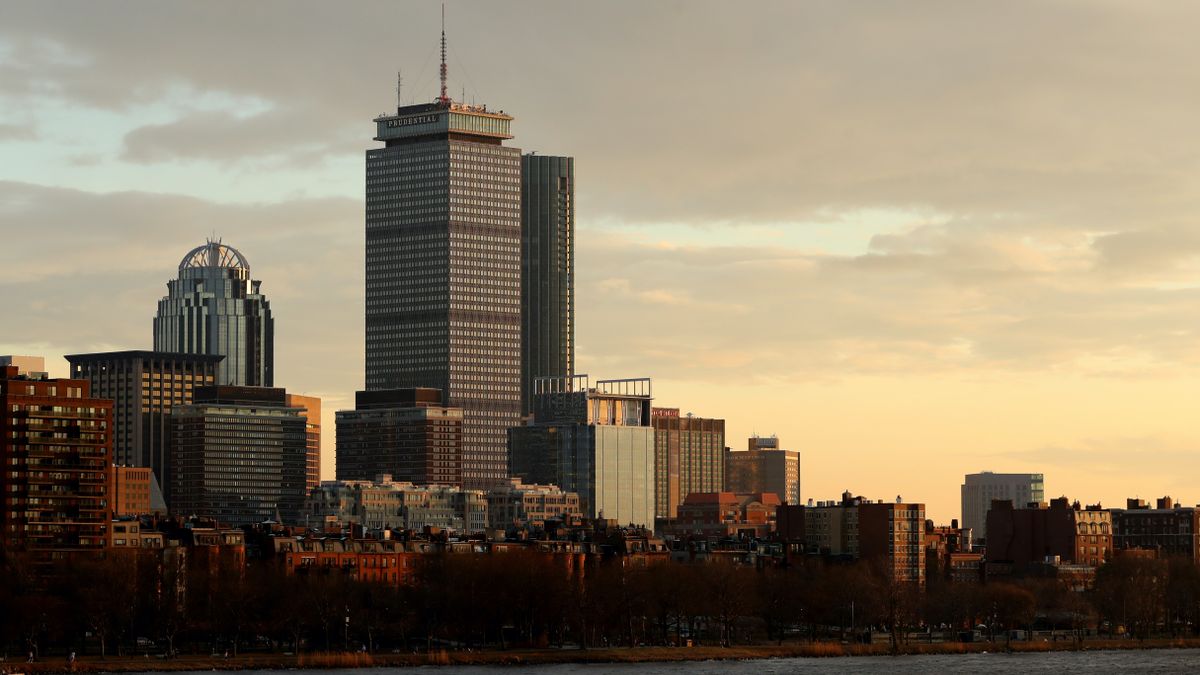 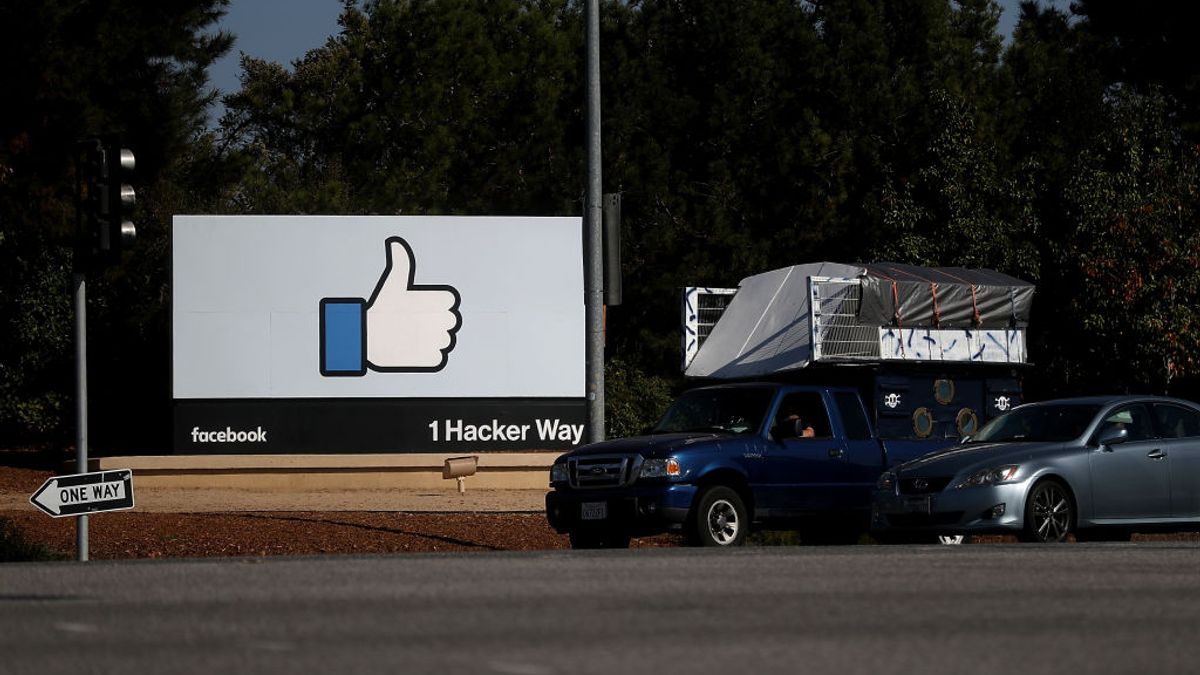 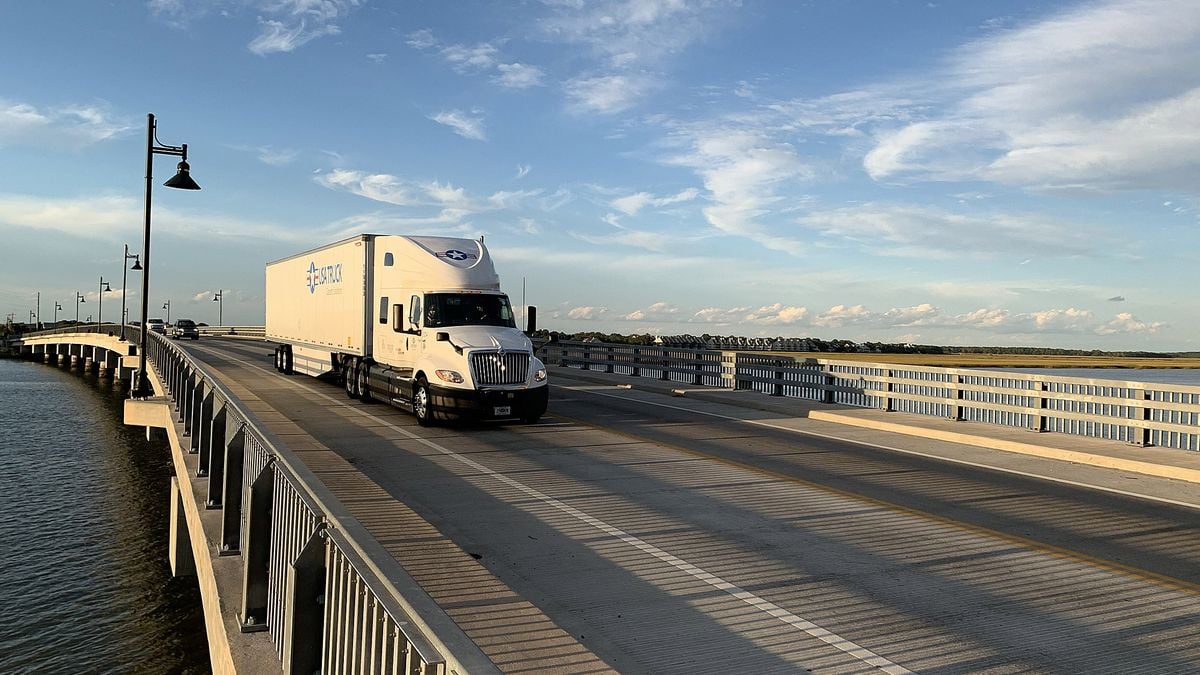