Why SHRM's general counsel left to focus on harassment prevention

In our latest "Exit Interview," EverFi's Elizabeth Owens Bille says "the time has come to take a new approach."

Calling it a "natural progression," the former general counsel for the Society for Human Resource Management (SHRM) has stepped down to take a role with an education technology provider, Everfi, focusing on harassment prevention. In fact, that's Elizabeth Owens Bille's new title — Senior Director, Harassment Prevention.

"My passion has always been prevention rather than response," she told HR Dive. That made EverFi's new position appealing to Bille. "I really wanted to move away from my traditional focus of an attorney — which was more of a compliance focus and a response to discrimination and harassment issues after the fact — to a role where I could help employers help prevent discrimination and harassment in the first place."

She'll largely be working with private employers, helping them rethink discrimination and harassment in the post-#MeToo environment. She'll oversee new research and work with EverFi's product team to ensure their offerings are cutting-edge and research-based.

Bille said the company is committed to helping help employers stop concerning behavior; "it's a critical time for employers to take a radically different approach, moving away from the compliance focus to a prevention focus."

Bille brings an array of experiences to the role — and says they'll all help shape EverFi's work in some way. She previously worked as a management-side attorney, and later moved to the U.S. Equal Employment Opportunity Commission (EEOC) as an advisor to then-Vice Chair Leslie Silverman.

There, she participated in decision making with respect to enforcement actions, and helped to craft guidance for employers. Perhaps most notable — and the thing that Bille says she is most proud of from her time there — is the commission's caregiver guidance. While the guidance didn't create additional protections for employees, it reminded employers that adverse employment actions based on stereotypes — such as failing to promote women with young children while promoting men with young children — can be illegal discrimination. "I think it's so important to shine a light on the myriad of ways that discrimination and harassment can manifest itself," Bille said of the guidance. "And it was a new way of looking at the traditional issues of sex and disability discrimination."

Her experiences at EEOC have remained with her. "That time was extremely influential for me in learning about what companies should be doing to create environments that are hostile to harassment and discrimination, how they should respond and what they can do to go above and beyond the law," she said. It was an "extraordinary opportunity for me as a traditionally management-side attorney," getting to see "how they view company behavior and how they enforce the law."

Bille said her time at SHRM will influence her work at EverFi, too. "Being at SHRM also was an incredible opportunity to be able to work with HR professionals … to really learn what issues they struggle with and how they tackle these critical issues."

Recently, she helped inform some of SHRM's research on harassment following #MeToo. That work was partly what inspired her career move, she said. EverFi's goal is to revolutionize the way employers work to prevent harassment, she said; "I really wanted to become a part of that."

A call to action

For Bille, it's clear that employers are seeing a shift in light of the #MeToo movement. "I think that we are at a remarkable point in time in our society right now," she said. Between the social outcry and state legislatures' subsequent training mandates, "I think there's a realization … that the traditional ways of addressing harassment were not terribly effective," she said.

"I think there's a realization … that the traditional ways of addressing harassment were not terribly effective."

But it's not sexual harassment alone that needs a second look, Bille said. Age and disability discrimination and harassment, for example, are sometimes issues that are not top-of-mind for organizations. Employers can't lose sight of all of the other types of discrimination and harassment that are equally illegal and equally insidious. Additionally, "I certainly think it would behoove organizations to stay focused on anti-retaliation," she said; EEOC stats show that's something that has been on the rise.

All of this means that organizations need to change their focus, Bille said. Traditionally, employers tackle discrimination and harassment with a response focus — training to recognize harassment, the adoption of hotlines for reporting, etc., Bille said; "we really need to move our focus to one of prevention if we really want to stop harassment from occurring in the first place."

This, she said, will require a three-pronged approach:

The work that Bille is calling on employers to undertake won't be easy. Many are facing disparate training requirements from their states, and still more are working to figure out how to train at scale employees who are geographically dispersed, especially those at locations like construction sites and retail stores that don't have a classroom available.

We really need to move our focus to one of prevention if we really want to stop harassment from occurring in the first place.

What's more, employers will have to think about ways to maximize their training. Some are using data to help inform their efforts, Bille noted. Others have added comprehension surveys at the end of training. To improve on those efforts, she offered the idea of surveys that are more climate-related. Ask employees whether they're comfortable intervening when they see harassment. And if not, dig deeper, Bille suggested. Is it because they don't know how? That they need more practice? That they don't feel like the workplace culture supports that? The answers can help an employer identify the next step, perhaps leading it to create a cultural awareness program.

Moreover, "training is not a one-and-done activity," she said. "It really is something that must be repeated and complemented with other prevention initiatives" that reinforce the culture. Employers can repeat this messaging in communications from senior leadership, in discussion panels and via social marketing campaigns, for example.

"I'm really optimistic that organizations are going to start employing these research-based … approaches," Bille said. In light of #Metoo, training mandates and the demands of board members, shareholders and employees, "the time has come to take a new approach." 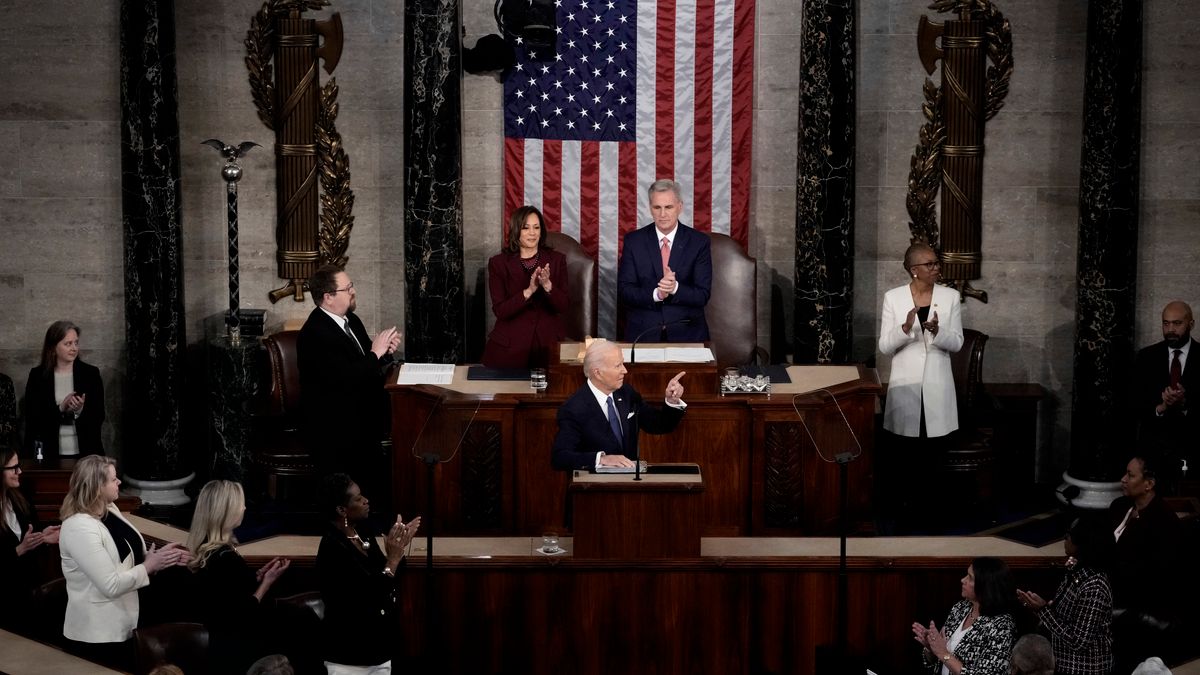 View all | Post a press release
The Omnia Group Launches New, Mobile-Friendly Behavioral Assessment
From The Omnia Group, Inc.
Catalyst Advisors LP Appoints New Partner to Support Global Expansion, Commitment to DE&I-Focu…
From Catalyst Advisors LP
Cleary Announces $7.5m in Funding Amid Strong Demand for Their Employee Experience Platform to…
From Cleary
HR Tech Spinout Performica Closes on its Seed Round
From Performica
Editors' picks
Latest in Learning
Industry Dive is an Informa business
© 2023 Industry Dive. All rights reserved. | View our other publications | Privacy policy | Terms of use | Take down policy.
Cookie Preferences / Do Not Sell