Who are you overlooking in your diversity and inclusion plan?

Anytime a company broadens its D&I focus, the key is to increase — not limit — inclusiveness.

When companies think about diversity and inclusion efforts, they tend to focus primarily on two groups: women and minorities. But a truly inclusive environment incorporates many other dimensions of diversity, too. How do companies, who have traditionally focused on women and minorities, broaden their D&I efforts — and in doing so, avoid potentially diluting the progress already made?

For some dimensions of diversity, i.e. gender and sometimes race, companies have an easier time setting specific goals for hiring and promotion. But for potential and current employees who belong to a less visible dimension, it may be more difficult for a company to set goals or determine progress, because not everyone wants to self-identify, Dionysia Johnson-Massie, an employment lawyer at Littler Mendelson in Georgia, told HR Dive in an interview.

“It’s a bit more difficult for some people who don’t want to disclose their LGBTQ status. We appreciate what their reasons are, and they may not want those stats known for a variety of reasons,” she said. The same applies for veterans or those with invisible disabilities, she said.

“I think a lot of programs are not necessarily focused on people with disabilities,” Tom Foran, vice president of underwriting and product development at The Standard, said in an interview. The population with physical visible disabilities may be small so employers may think there is no need for a specific D&I plan. “Employers may be missing a huge opportunity. The disability group is probably the only minority group that anyone can join at any point in time,” he said.

Even within women and minority groups, the focus can be on bringing people into the company, with less focus on preparing them for advancement, particularly to the executive level. Although Asian-Pacific Americans are well represented in entry and mid-level management positions, they often feel overlooked for development to senior positions because of the stereotypical assumptions about their leadership abilities, according to a recent report. And, despite the longstanding emphasis on developing and promoting women in organizations, women hold only 20% of C-suite roles.

The danger of overlooking groups of employees can have ripple effects, especially as companies design products for customers yet don’t have employees representing those customers included in the process. Joanna Parke, chief talent officer of global tech consultant ThoughtWorks, said this is particularly a concern in the technology industry. “Given the societal impact of technology, it’s even more important that we have people representative of society creating the technology and thinking about the impact,” she said in an interview.

Company inclusiveness can grow across dimensions

Although more work needs to be done, companies that are committed to one area of diversity are committed to all, Todd Solomon, partner in the employee benefits group of McDermott, Will & Emery, said. “Diversity tends to pollinate. It makes all areas progress,” he said.

Foran, who worked with a company having significant issues around race relations within the employee population, agrees. “We were struggling on how to open the DI conversation. We started with disability — it goes across all of the other groups,” he said. “We found people were more willing and comfortable to talk about inclusion and ultimately get at the root issue.”

Companies tend to focus on the area where they experience the most discord, Parke said. Several years ago, the company decided that its 14 locations had to prioritize gender diversity and at least one other element that each location could choose. North America focused its second element on racial diversity; the U.K. focused on LGBT status and age. India looked at the taboo topic of social caste, and the intersection of age and gender.

Keys to broaden a diversity and inclusion plan

In addition to building on successful strategies previously used to bring diversity into the company, experts suggest these actions:

Anytime a company broadens its D&I focus, the key is to increase, not limit, inclusiveness. “If we say a group is just for African-Americans, it creates an inclusion/exclusion feeling,” Johnson-Massie said.  But by framing it as the group is for anyone interested in enhancing opportunities for African-Americans in the company, and everyone is welcome, the sense of exclusion diminishes, she said.

“We’re all in this together,” Johnson-Massie said. “If there are things we can do as leaders, as colleagues or as others within the working environment to enhance the experience of each other, that should be our goal.” 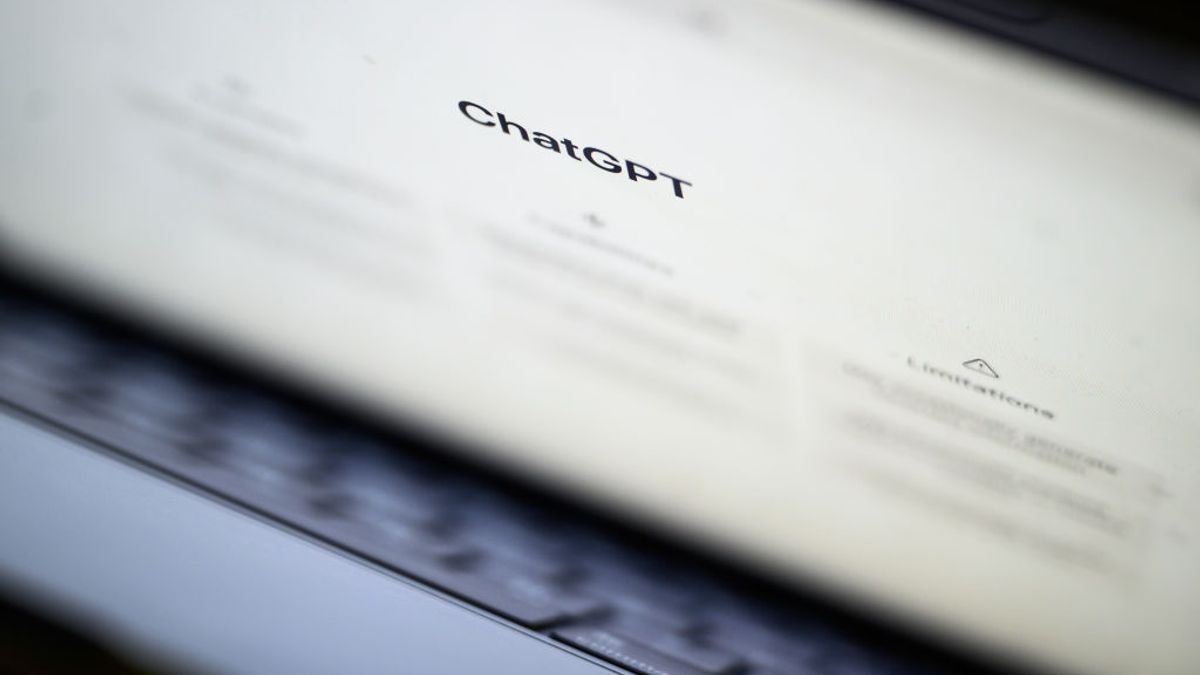