Using L&D to master the elements of onboarding

Onboarding has evolved from a pleasant formality to a strategic initiative that companies need to get right.

Onboarding offers employers another way to drive retention and engagement beyond happy hours and office perks. An employee's first days with a new employer are critical, as they will have a significant impact on productivity and willingness to stay. And yet, 21% of employees rate their onboarding as ineffective or nonexistent, while another 46% rated it "somewhat effective," according to a recent Accountemps survey, leaving lots of room for improvement.

"With so many organizations hiring so quickly now and such an attention to keeping who they bring on," Leslie Deutsch, director of learning solutions at TEKsystems, told HR Dive, "I'm seeing more attention on having a really solid onboarding program."

In order to organize a more complete onboarding experience, Deutsch recommends looking at it in three distinct phases: pre-boarding, orientation and onboarding, as outlined in a recent TEKsystems report.

In addition to lowering time-to-productivity and reducing attrition, improving onboarding impacts company culture and customer metrics, according to the report. The study found that organizations with structured onboarding programs have 60% improvement in revenue per full-time employee and 63% improvement in customer satisfaction.

Pre-boarding: Preparing for day one

Pre-boarding (or pre-onboarding) is the time period between the day a candidate accepts a job offer and the first day. The primary goals of pre-boarding are to validate the employee's decision to accept the offer and to get new hires "excited to hit the ground running." TEKsystems cited an Aberdeen Group study which found "firms that use preboarding are 1.6x more likely to have a lower cost per hire than those that don't."

With such intense competition for talent, companies are often hiring candidates who don't meet every single skill criteria. Identifying what those potential skills gaps are in advance and having a plan for upskilling around them can ensure employees don't feel underprepared as they begin to tackle tasks in their new role, according to Deutsch.

Some other ways to improve pre-boarding include sending information to help with moving, if the individual is coming from a different area, a schedule for the first few days, informing them of any public news around the company, directions to the office and a map of their floor or workspace, and collecting information for a short bio that will be shared with the company or individual's new team. These are all simple touches which will help maintain a new employee's excitement leading up to the first day.

Orientation: Getting the company story

As for the distinction between orientation and onboarding, the former is a discrete event whereas the latter is more of a process, according to the TEKsystems report.

While orientation is sometimes synonymous with onboarding, or the only form of onboarding that some employees receive, the ideal way to run orientation involves covering the company basics: an introduction to its history and culture, various leaders across the organization and key dates or business cycles (busy season, tax season, etc.) on the calendar. "It should be pretty consistent across a large number of hires," Deutsch said.

Deutsch sees the goal of orientation as indoctrinating employees on overall company strategy and how each department fits as a way of "building that excitement and really having them see how their role is going to play into these higher-level business goals."

In addition to being more of a process than an event, onboarding is distinct from orientation in two key ways. First, onboarding  is the best time to dive into role-specific information, and second, the ongoing process of onboarding can last up to 12 or 18 months after an employee's start date, per the TEKsystems report.

"The goal of this part of the program is really kind of giving them clarity on their role," Deutsch said, adding that the focus should be on removing ambiguity and defining what success looks like, both in the short and long run.

This stage is also where L&D and HR must be at its most creative and accommodating in its partnership with frontline managers. Together, they need to create a customized experience that fills any skill gaps the employee may have while also setting them up for sustained success, which can look different depending on the department, level of experience and company goals.

"[Learning and development] plays a key, critical role, especially in orientation and those up-front phases," Deutsch said. "But I think when it gets into role-based stuff, it looks so different depending on the business, depending on where they are. And then you see L&D reinventing themselves and how they're supporting those types of onboarding programs."

For those who may be new to being in charge of onboarding, or tasked with revamping their company's existing onboarding program, Deutsch highlights the importance of goal-setting and leveraging existing data from engagement or exit surveys to identify pain points in the current process. Finding more ways to get frontline managers involved and customizing the approach are generally good ways to drive improvement, according to the report.

Some obvious metrics include time-to-productivity as well as retention for employees that are six or 12 months in seat. It could also be helpful to take cuts of engagement data for newer employees and comparing it to company averages. If no such data exists, it would be prudent to conduct surveys "at 30, 60, 90 and 180 days with new hires, as well as managers, to evaluate the level of satisfaction with the program," per the TEKsystems report.

Deutsch said that qualitative feedback is important as well. Speaking to hiring managers across the company to discuss their needs and any gaps from the previous modus operandi will be a strong complement to any existing data, she added.

A better onboarding program can ultimately lower the number of job openings needed to replace existing roles (non-growth roles) and the cost-to-hire, per the TEKsystems report.

"There's always places to kind of mature these different areas," Deutsch said, with respect to prioritizing opportunities for improvement or where to spend increased investment in onboarding. But it is important to have basic measurement and benchmarking processes in place in order to measure progress. 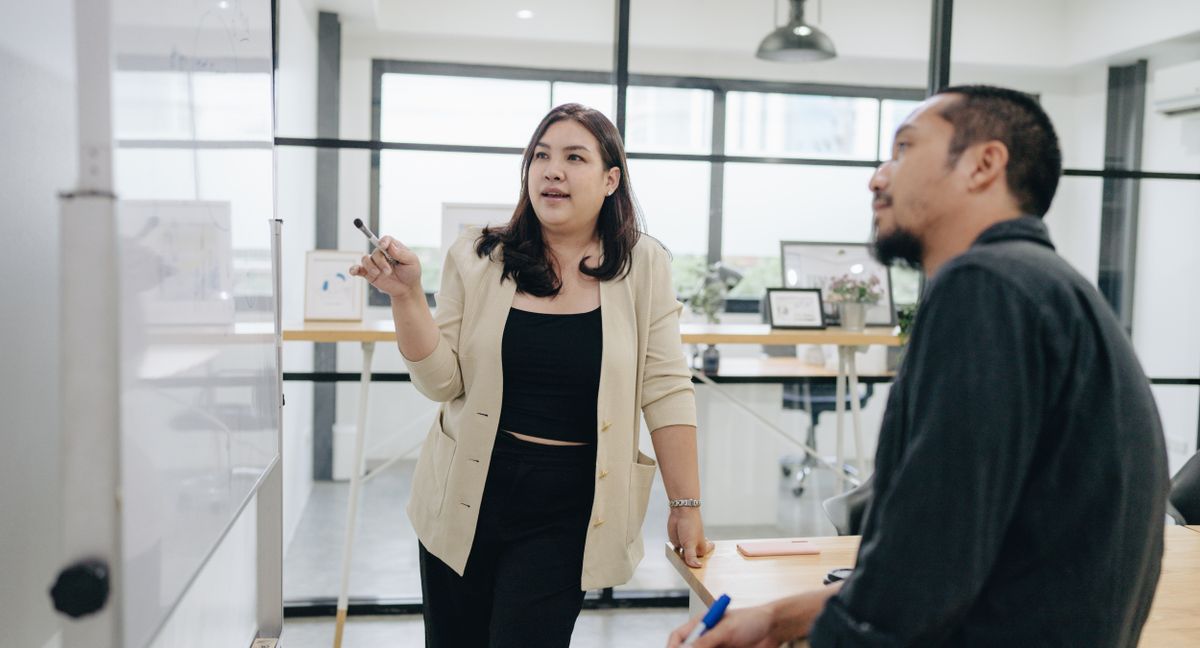 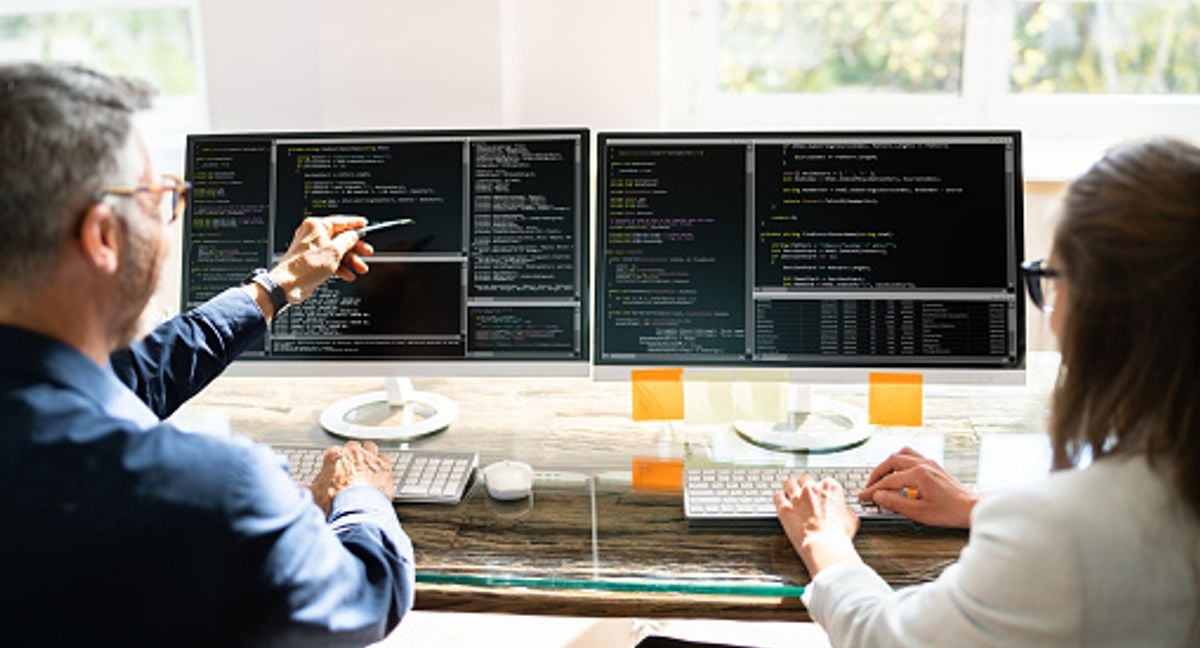 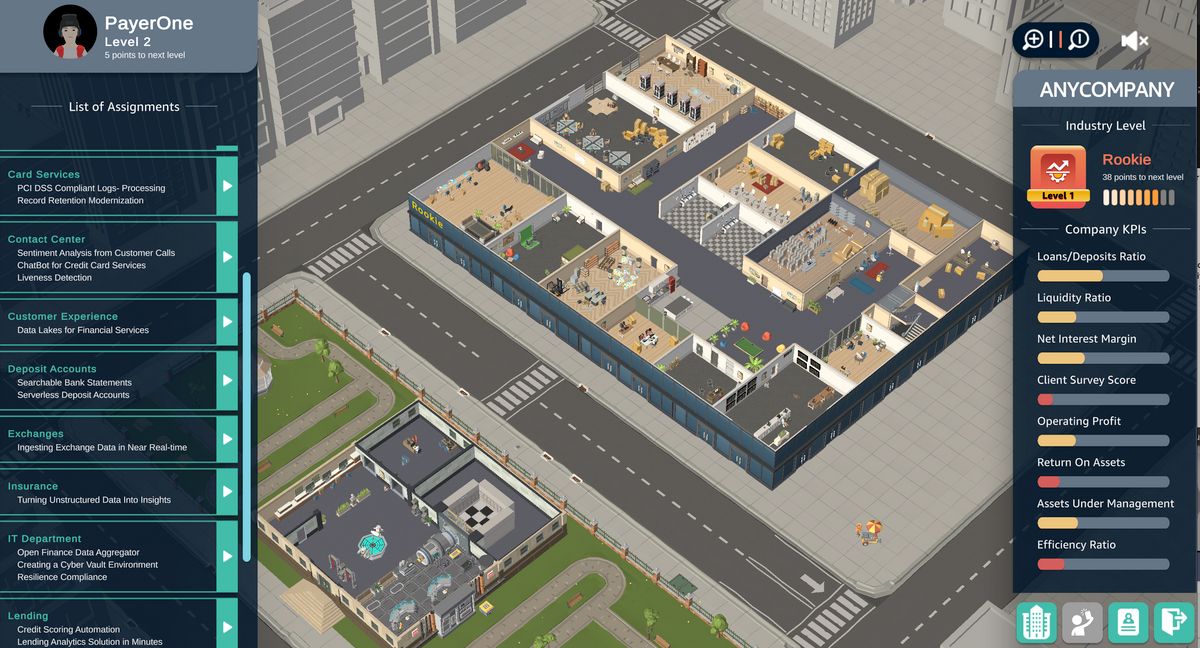 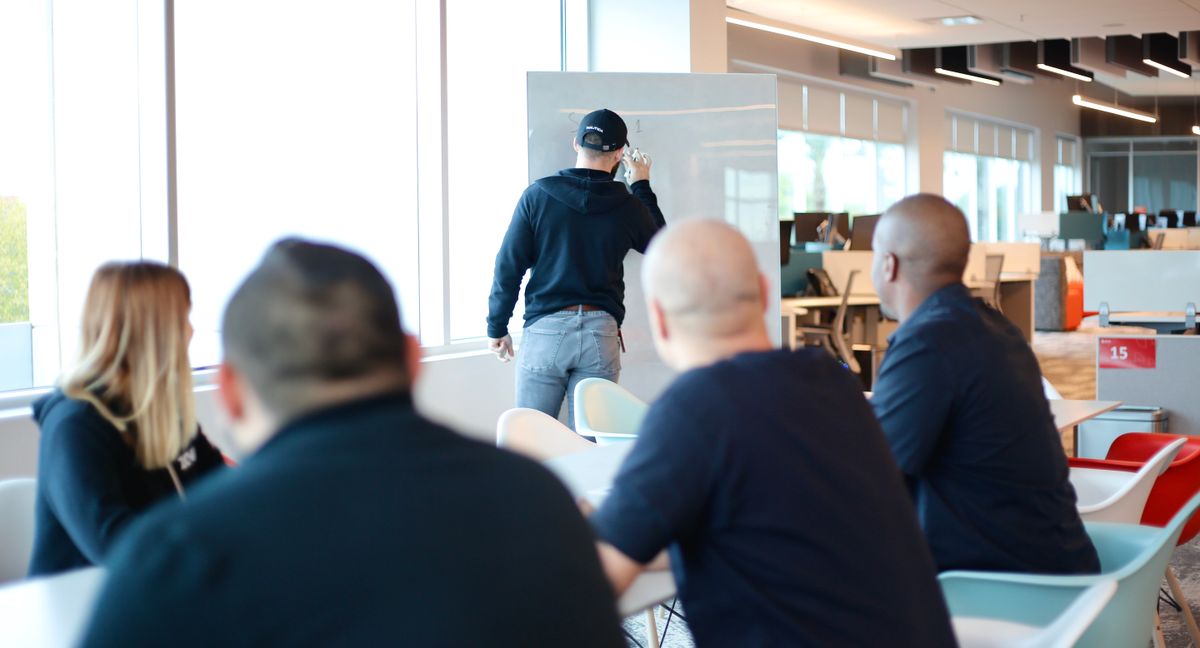 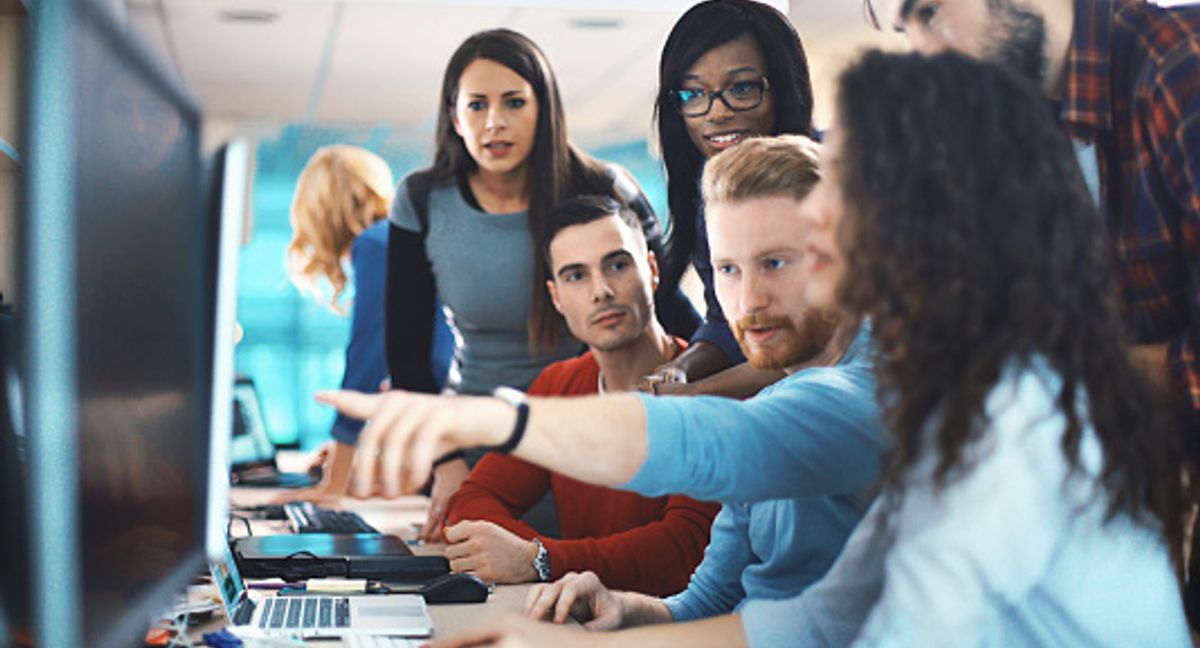 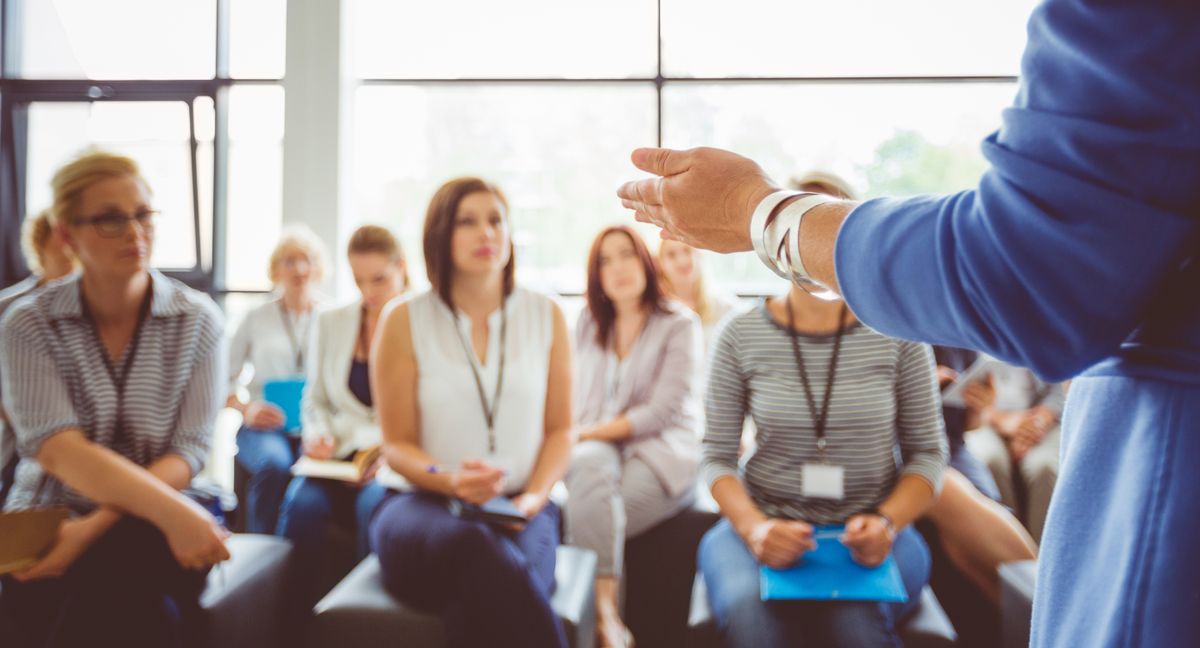 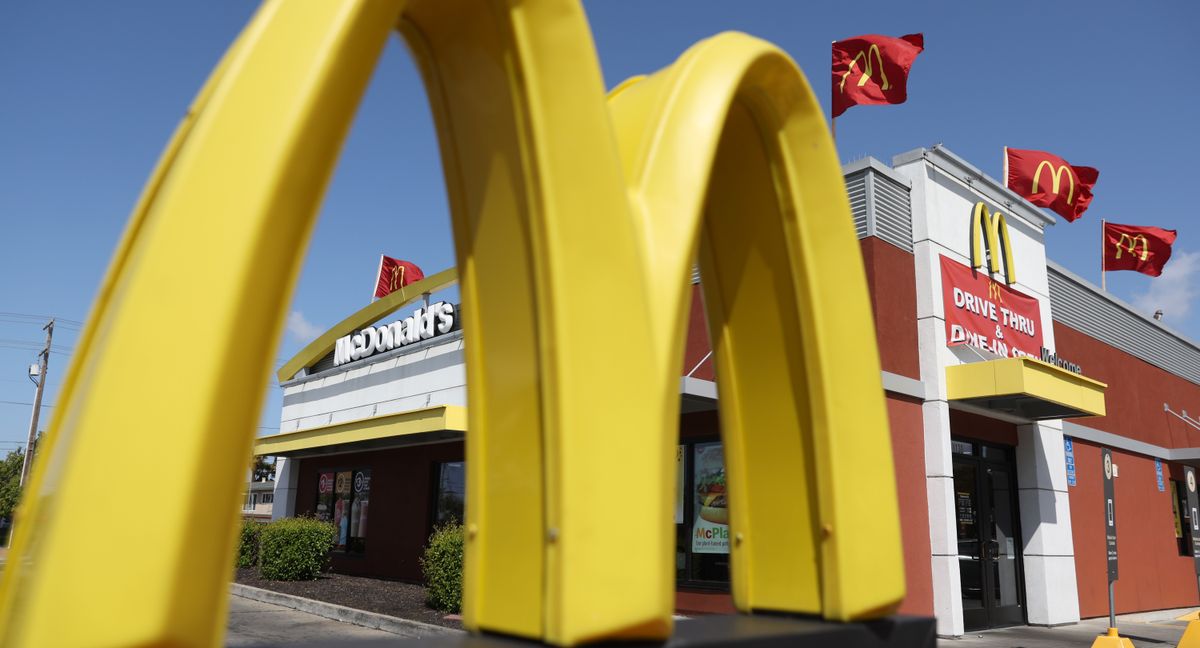