Employee appreciation events are moving beyond the happy hour

From parties for remote workers to tackling escape rooms for team-building, appreciation is getting a makeover.

Americans wait a whole year to celebrate a holiday devoted to giving thanks, but their employers are increasingly looking for diverse ways to do so throughout the year.

A 2019 study by WorldatWork and Maritz Motivation found that the number of employers with a "deeply-embedded" employee recognition program increased from 10% in 2015 to 17% in 2019. The two firms defined deeply-embedded programs as those that are both closely tied to an organization's culture and involved regular training of managers on recognition.

Employees aren't necessarily demanding that employers show appreciation of their efforts in elaborate or even formal ways. A strong majority (85%) of global employees queried in a Deloitte survey published in June said they would prefer to be recognized for day-to-day accomplishments with either a written or verbal thank-you.

This hasn't stopped companies from trying different ways to express their gratitude, however. Employers have planned celebrations big and small, and the formats don't just exist on a range between happy hour and holiday party. Increasingly, employers are looking for celebrations that are catered toward employee groups, cultural values and even workers' families.

Workers at San Francisco-based event management company Eventbrite are responsible for developing one of the most popular electronic hosting platforms for celebrations around the globe. A sampling of the company's homepage showcases its involvement with a mix of concerts, tech conferences and even volunteer events.

Eventbrite's business model is, perhaps unsurprisingly, a part of its business culture as well. "People are passionate about live experiences," Vivian Chaves, the company's San Francisco community director, told HR Dive in an interview. "That's a big presence in our culture."

As a result, Eventbrite taps into employees' passion for self-organizing events, and staff have the ability to put on small celebrations like talent shows and various holiday-themed parties. There's also programming around events like Black History month. "We bring things to the table that matter to them," Chaves said. "It shows that the company cares about who we are in the office."

It's an approach that, depending on the company and event type, doesn't require space beyond the office. In a 2018 interview, Guitar Center's CHRO talked about the chain's tradition of "Jam Nights," in which employees are invited to showcase their musical talents in-store.

Chaves said she's also seen other employers use the Eventbrite platform to organize learning experiences and "do-it-yourself" events. Some employers, she said, opt for events like escape rooms to help with team building. "It depends on what the team needs in the moment," she said.

As technology — and in some cases, business models themselves — push employees outside of the traditional office space and into external work sites, employers are thinking about catering events specifically for those workers.

Cupertino Electric, Inc. (CEI) is one of the employers getting in on that trend. The California-based electric engineering construction company holds an annual appreciation event for its remote employees in Las Vegas. This year marks the third edition of the event, Autumn Casadonte, CEI's senior director of corporate communications, told HR Dive in an interview.

CEI used to host employees at its home state in California, but the company's remote operations in other states have increased rapidly during that time. "It became increasingly apparent that we would need another location," Casadonte said.

The company pays for employees' airfare, hotel and other costs associated with the trip, seeing it as an employee benefit in its own right, Talin Andonians, CEI's chief people officer, said in the interview. The event features presentations and speeches from CEI executives, and workers' families are invited, too.

That focus extends to events at the company's San Jose, California, headquarters as well. There, CEI hosts events including a "snow day" for workers' kids.

"Culture is not a one time event," Andonians said. "You have to pay attention to and nurture it."

No longer a one-time deal

Pressed to give a piece of advice to HR professionals about how best to approach employee appreciation, both Chaves and Andonians stressed that employers need to focus on repeated engagement. "Make sure that it's not just about a party," Andonians said. "There's a lot of things that need to happen throughout the year."

A common refrain among culture experts is that leaders need to live out cultural values in order for those values to become part of an organization's broader culture. CEI subscribes to that same philosophy, Andonians said. "Our founder said it best: we're in the people business … our success depends on how engaged and valued our people feel."

Deciding which appreciation trends to borrow from may feel daunting, but Chaves recommends simply taking notes about what team members want — via survey if necessary. When planning events, she added, employers need to think past their own idea of what appreciation looks like: "Instead of thinking about 'what do I like to do?,' think about 'what does my team need right now?'"

Appreciation is all about finding ways to bring people to engage with each other, Andonians said. "People want to feel connected, people want to feel truly valued." She emphasized that one party or even one series of events won't dictate whether employees feel engaged on the job.

"My biggest piece of advice is not to look at [appreciation] as a party," Andonians said. "You have to work at it everyday and it has to be integrated with everything we do."

Correction: This story has been updated to reflect that Cupertino Electric, Inc. operates in the electric engineering construction industry. 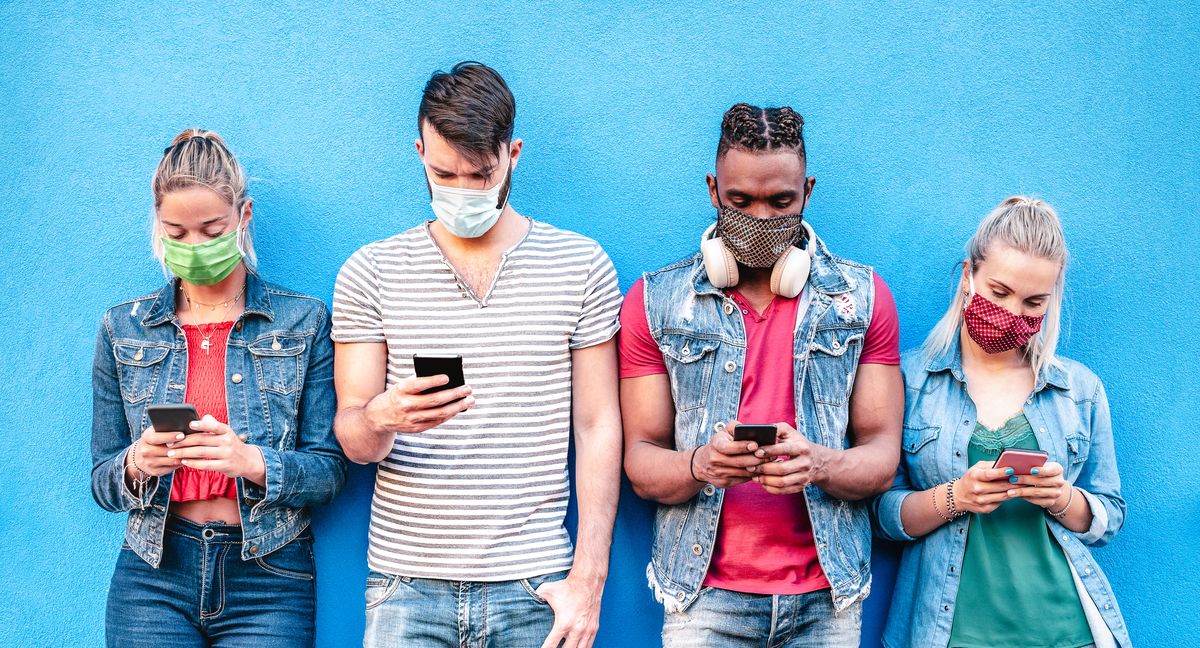