The talent textbook: How to ace the exit interview

The exit interview may not be the stuff of high drama, but it is absolutely critical for talent professionals investigating attrition and trying to improve retention.

When someone says they quit their job, you might picture something cinematic — the cathartic "I quit," the slam of the boss's office door — but as HR knows, departing from a job usually involves less chair throwing and more paperwork. It may not be the stuff of high drama, but the exit interview is an absolutely critical practice for talent professionals investigating attrition and trying to improve retention.

With high turnover across industries and the high cost of lost talent, employers can't afford to assume exiting workers' motivations. Maybe one left for better career growth prospects, and not because of the company culture. Another might have been happy with her salary, but wanted an employer that shared her commitment to the environment. For this installment of the Talent Textbook, we'll walk through some straightforward exit interview best practices — and show the door to a few common mistakes.

Is it triage time?

After an employee resigns, and before the exit interview itself, HR and other stakeholders have a crucial question to ask: Should we try to keep them?

"In the first week following that resignation, you're in that triage mode," said Karen Crone, CHRO at Paycor. "You're in that conversation about, is this someone we want to retain? What are the implications of their exiting?"

The loss of valuable talent, she said, could still be preventable. If leadership and HR decide it's an "undesirable exit" during that first week, Crone said stakeholders and the departing employee need to have a separate conversation to assess why they're leaving.

"An employee might purely be leaving over a compensation reason, and it's fixable," Crone said, "or, maybe they're leaving because they've had a change in their personal life, and you might be able to entertain a different working structure. You want to intercept those things early, and that comes at the point of the resignation, not necessarily at the point of the exit interview."

When the fix is not as simple as more money or a work-from-home day, HR can resign itself to the loss and prepare for the actual exit interview.

To gather clearer, more honest feedback from exiting employees, talent professionals might consider how they can anonymize parts of the process and eliminate bias. Beginning the fact-finding mission with a survey can be helpful for myriad reasons, according to experts.

"Online surveys allow people to be a little more anonymous," said Heather Deyrieux, president of HR Florida. "They have that screen protection."

Giving workers the option to omit their name, department or other incriminating information, can mean the difference between polite answers and real, actionable intel, Deyrieux said. If employees do, however, decide to disclose their identity in such a survey, then HR can use the feedback to inform specific in-person exit interview questions that dig a little deeper.

HR also needs to check the biases that potential interviewers could have about the departing employee. Crone advises assigning HR personnel to the interview who are virtually unknown personally and professionally to the employee — both to make the exiting employee more comfortable and prevent the interviewer from "putting their own spin" on the situation. If possible, tasking the same talent professional with the duty time after time will help HR in the long run.

"We find that consistency in how we approach the interviews allows us to get better information about trends and allows the person who's doing the interview to ask good follow-up questions," Crone said, "whereas, if you're changing the interviewer all the time, they don't get as good at it."

HR should consistently lead and coordinate the interview, but Deyrieux sees value in tapping other departments to participate, too. Forming an "employee engagement committee" staffed with volunteers from across the workplace could allow HR to conduct better exit interviews, she said.

"Having a second person present is, I think, the best way to go about it," she said. "People are going to hear different things. You're going to get feedback from different departments — somebody who works in the HR department is going to have a very different perspective then someone else."

Managers, on the other hand, should be left out of the formal exit interview. Their presence may discourage departing employees from speaking frankly, especially if they're part of the problem.

"They don't have a formal place in the exit interview, so to speak," Crone said. 'We would always encourage the manager to have some conversation with the employee on the way out, whether that's understanding what led to their decision, recognizing them for their contributions ... I mean, we want to keep that door open for them to come back, to refer other employees, to refer clients."

Tilling better alumni relationships is not the sole goal of the in-person exit interview. According to Crone, HR has three main goals: Find out when and why the employee started job hunting; learn what exactly attracted them to their new position or company; and end things on a positive note.

"Sometimes people don't want to share the company [name], and we don't press that. We're really interested in the role, what attracted them to that role, and what triggered their decision to look outside of Paycor," Crone said.

Understanding a competitor's appeal might inform future business decisions if retention becomes an issue, but perhaps the most invaluable information for HR to gather is what "triggering events" inspired the employee to leave, Crone said.

"A lot of times there's a trigger — I didn't get promoted — but I don't leave for four or five months, so it shows the manager there's this opportunity where you have to re-cement the relationship," she said. "It's a really good indicator to our managers and our business partners that the relationship doesn't just break overnight. It breaks over a period of time."

HR should interrogate the culminating events, but the conversation should not feel adversarial or focus only on negatives. If an employee splits on relatively good terms, then showing support can make them feel heard and reinforce a good relationship. HR's words of support may vary depending on the new role the worker has accepted, Crone noted.

"If someone is leaving for a senior opportunity, you wish them well and let them know that you're rooting for them," she said. "For people who are making more lateral moves, you want them to know, 'You've made a great contribution here. We think you're important, we like you, we want you to stay.' You want that person to still refer candidates and you want that relationship to be positive."

"It goes back to 'KISS' — keep it simple and keep it short, whether you're doing it via online or in person," she said. "People don't want to spend that much time because they're already out the door."

So, what went wrong?

Sometimes talent professionals are left with even more questions after an exit interview, but that's okay. Spending time with the new feedback and synthesizing it with data from other ex-employees can help HR bring their findings into focus.

Surveys aid HR during this exercise because they collect data uniformly, making it easier to check for patterns. Though decisions about changing roles, hierarchies, teams and culture shouldn't be made based on one employee's experience, HR should be prepared to make recommendations if they see recurring themes in the testimonies of lost talent over time, Deyrieux noted.

Reviewing the data can help leadership improve the workplace for current workers and new hires; it can also protect the workplace from legal action. If an exiting employee mentions harassment, unethical behavior or any "slippery slope" items that could cause harm later, Crone said, it could make the employer vulnerable.

"Don't do it if you're just going to put [the data] in a file folder somewhere," Crone said. "It really does have to see the light of day because that's what causes the good conversations about the patterns we're seeing or what could have prevented the exit itself." 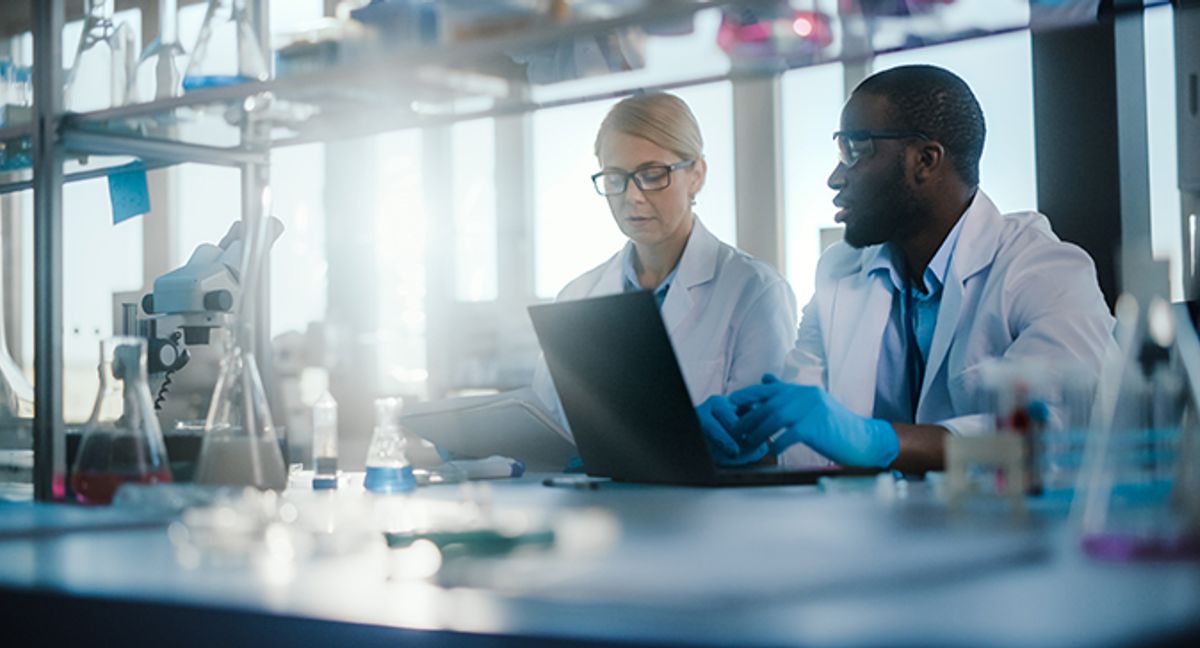 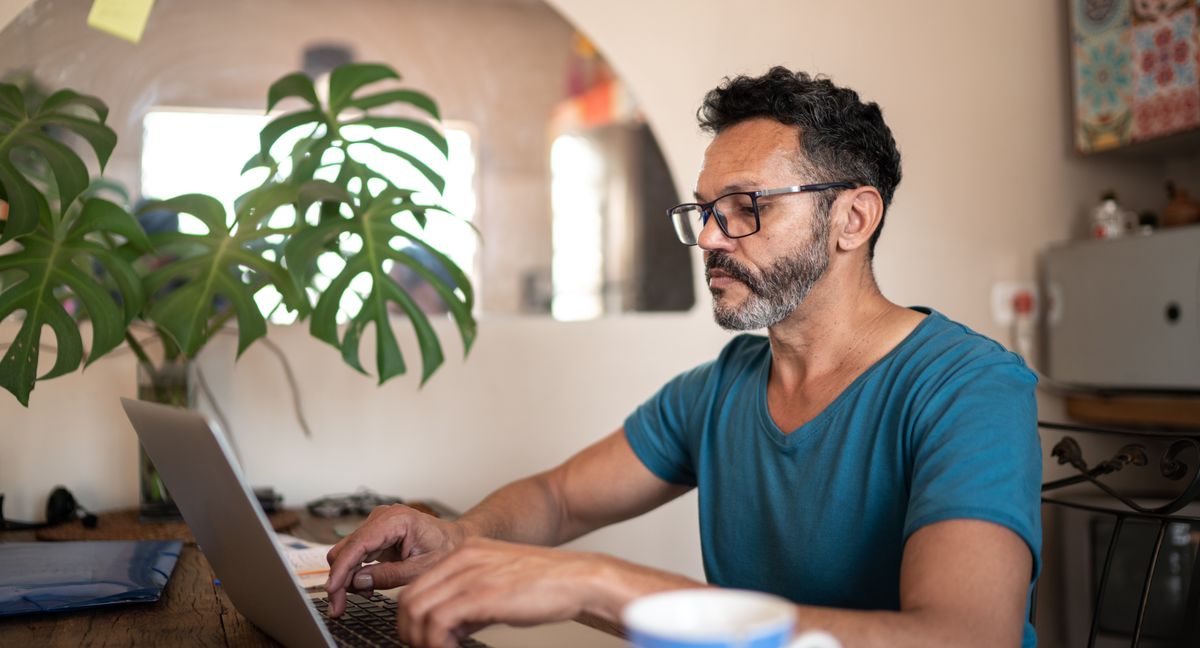 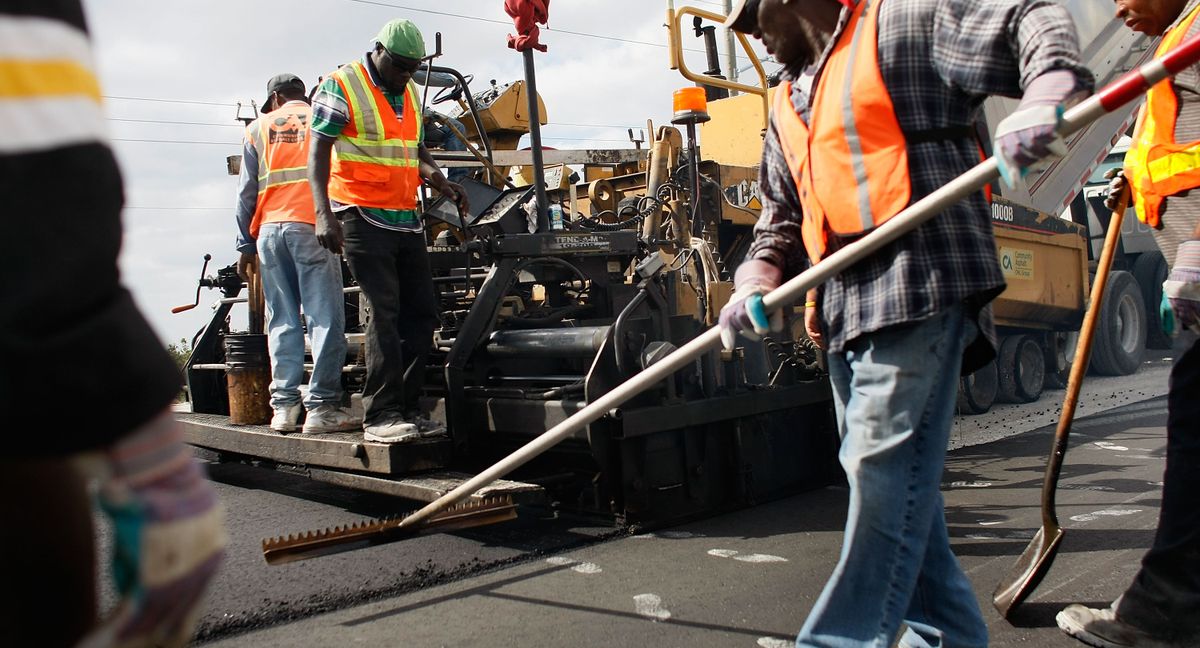 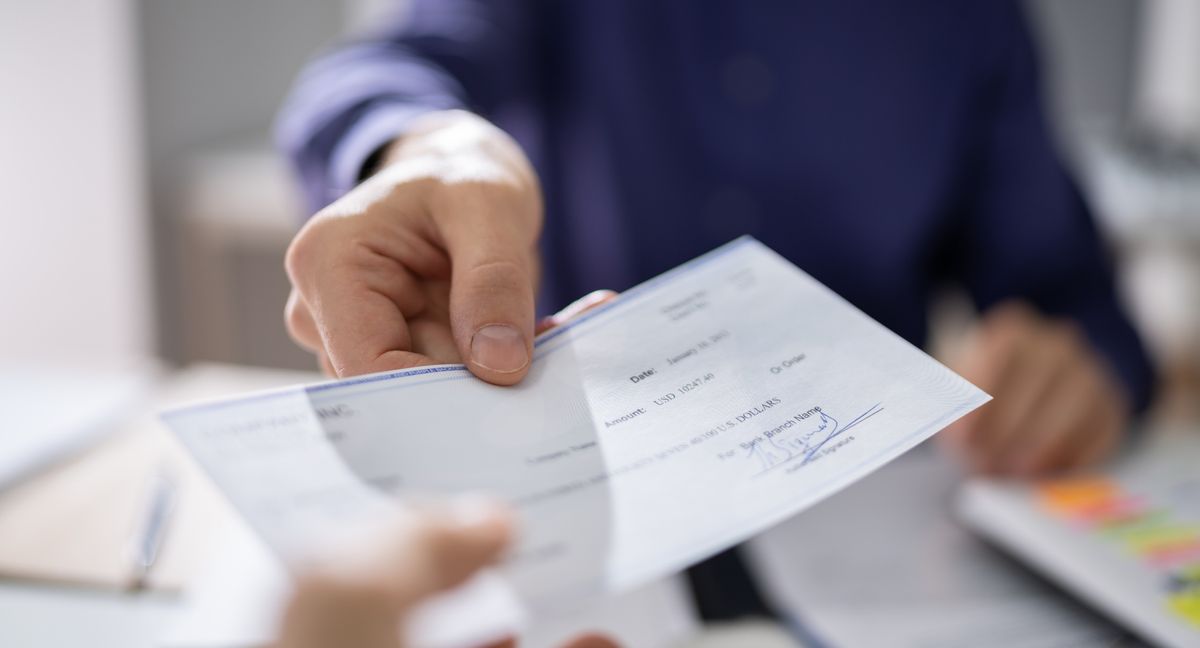 View all | Post a press release
iMocha Announces the Issuance of a Patent on AI-LogicBox to Simplify Technical Hiring
From iMocha
SkillSurvey Announces Integration with NEOGOV to Speed Hiring with Digital Reference Assessmen…
From SkillSurvey
Clear I-9 Launches Cloud-Based Form I-9 Management Software with Compliance Veteran Melissa Pr…
From Clear I-9
New ‘Hire Learning’ Podcast Reveals Raw Truth About Building Higher-Performing Teams
From MSH
Editors' picks
Latest in Talent
© 2022 Industry Dive. All rights reserved. | View our other publications | Privacy policy | Terms of use | Take down policy.
Cookie Preferences / Do Not Sell