Bonuses, balance and respect: What will it take to attract more waste and recycling job applicants?

Industry employers Republic, Casella and WIN Waste, among others, talked through the do's and don'ts of job postings, hiring processes and creating attractive workplaces during recent SWANA events.

How to hire and retain workers in the waste and recycling industry — including drivers with a commercial driver's license (CDL) and diesel mechanics or technicians — remains a top-of-mind challenge for employers.

"We knew we had a driver shortage before COVID, but I think the extent of the shortage of workers was not as well understood as it is today," said Solid Waste Association of North America CEO David Biderman at the beginning of a Feb. 24 online event.

Recent discussions hosted by SWANA and its Northern New England chapter, respectively, provided tips from a variety of industry stakeholders on everything from reworking job postings to rethinking signing bonuses to reevaluating work-life balance.

The struggle to recruit and keep workers is costly. "The average cost of driver turnover is around $15,700 per driver," according to SWANA's promotion of a March 3 webinar.

Talent sourcing firm Inflection Poynt recently conducted a survey of 5,000 waste and recycling collection applicants. Founder and CEO Mark Mutton emphasized the main takeaway was that companies need to show workers respect from the very beginning of the hiring process and ensure applicants feel a sense of purpose.

"There's something special about having somebody reach out to you personally and provide you with a personalized message or phone call about a job opportunity. So think of taking the headhunter mentality for the C-suite and distilling that down into the driver position," Mutton said during the event. "From initial contact, you are making the drivers feel valued and respected."

Close to two-thirds of respondents said that better pay is the most likely reason they would move to another job or company. Pay is an important form of respect, Mutton said. Over half of respondents selected pay as the top item they would like their company to invest in, compared with new equipment, safety/technology or training. At a minimum, completing a quick market analysis to ensure your pay is competitive is not hard to do, Mutton said.

When it comes to paying sign-on bonuses, which about 45% of respondents said would attract them to new job opportunities, speakers emphasized caution.

Paul Cardinal, general manager at Republic Services overseeing the Indianapolis market, warned against such bonuses. “I ran down that rabbit hole personally” with $5,000 signing bonuses, he said. “What did it do? They did find us talent, sure ... But I think it caused more of a disruption in our business because all of our individuals who have come to work day after day, week after week — we didn't offer any type of [special bonus] for them to not jump ship and go run for 50 cents more an hour up the street, or a quarter more an hour, or whatever it was. And so we had to find a way to be able to take care of our existing employees as well.”

Mutton also noted the potential benefits of streamlining recruitment. Over half of survey respondents said an application process that's "too complicated" is the primary reason they "give up" on an opportunity. Likewise, 38% of respondents said one week is "too long" of a hiring timeline, and another 34% said two weeks is too long.

"You have to ask yourselves: What information do you really need to talk to the candidate? Are you losing out on quality, skilled drivers because they're not tech-savvy and your application is too complex?" Mutton said.

On the retention side of the equation, the "Great Resignation" has highlighted the importance of work-life balance in keeping employees happy. "There are some in the industry that view drivers as a commodity. And that is just a complete wrong way to look at things," Mutton said.

Cardinal said that prior to the pandemic, drivers would tell him they could work more hours and ask for Saturday work. Today, drivers are asking how to go from 52 hours a week to 45, for example.

"Through this pandemic, we've learned to live with less. And so for us as employers, we have to learn to be able to spread out our routes to make sure that we're creating that work-life balance," he said. It's not just money that's important, but having time to recuperate and be with family, he added.

Expanding the industry's pool of potential workers first requires examining demographic trends. The Feb. 24 event largely spotlighted how different stakeholders are working together in Maine to grow the pipeline of potential candidates.

2021 data showed that over half of the state's wage and salary workers in the industry were over the age of 45, and 84% were male, Maine Department of Labor Commissioner Laura Fortman said in a presentation. Fortman noted that only 9% of workers were under age 25, "and that's one of the pipelines that we should be looking at."

Fortman called out several basic strategies worth growing. They include tailoring job postings to highlight flexible schedules or COVID-19 protections, as well as leveraging apprentice programs. Fortman said that in Maine, there are currently about 1,100 apprentices, 113 of whom are in waste management. "So there's plenty of opportunity to grow those," she said.

Casella Waste Systems is one employer that has had success with its own apprentice program. Kelley Robinson, senior vice president of human resources at Casella, said 45 people received their CDL through Casella's own driver school in 2021, and all but one of them got their license on the first try.

"The highest retention rate we have of any position in our company are the apprentices that go through our CDL school," Robinson said.

Another important partner in increasing the availability of skilled workers is community colleges. Dan Belyea, chief workforce development officer for the Maine Community College System, said the system has made a concerted effort in recent years to increase its short-term training offerings, promoting "upskilling" versus its more traditional certificates or two-year associate degrees. The system has a plan to train 24,000 front-line workers over the next four years, including in trades that could benefit waste management.

Another important consideration for employers is whether they are investing enough in the recruiting process, according to Mike Rodney, talent acquisition manager at WIN Waste Innovations. "You have to have a strategy. And that strategy begins with, how many recruiters do you need?" Ensuring that recruiters can handle the workload is key. Rodney said those recruiters must understand that developing candidates with some skills and growth potential should be the goal, rather than finding perfect candidates.

And as employers across industries continue to compete for skilled workers, they must remember to turn a hard lens back on themselves, said Don Brewer, human resources director in Cumberland County, Maine.

"It's one thing to recruit and hire ... but it's also important that you get your house in order," he said. Brewer suggested doing an inventory to see if there are significant problems that need to be addressed. "Are there cracks in the foundation as you're moving? Are there weaknesses in your organizational structure or leadership?"

"Some of these problem areas, if left unattended, will act as a job candidate repellent," he added. "We are in a competitive labor market. So you really need to think about 'What can I do to make myself stand out from the rest?' to get your house in order." 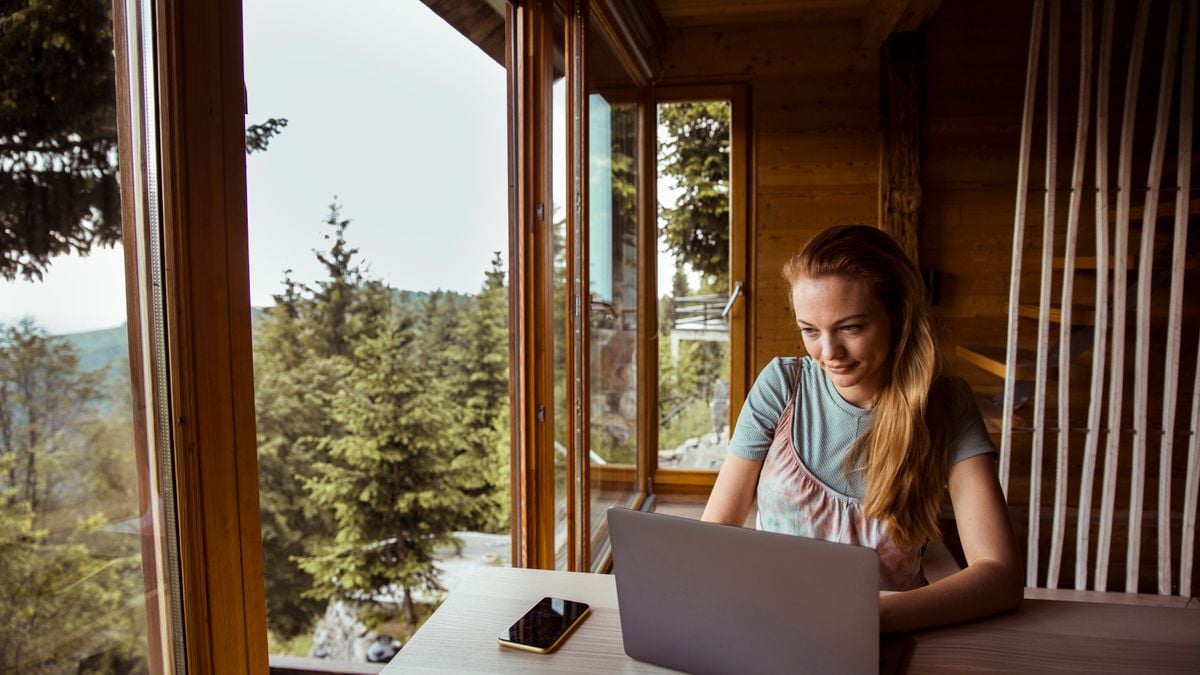 View all | Post a press release
Rightpoint Recognized as a Leader in Employee Experience With Microsoft US Partner Award
From Rightpoint
MoEngage Recognized as a 2023 Great Place to Work® in the US
From MoEngage
Galileo’s digital medical practice adds care navigation, advocacy and behavioral health to emp…
From Galileo
The Omnia Group Launches New, Mobile-Friendly Behavioral Assessment
From The Omnia Group, Inc.
Editors' picks
Latest in Talent
Industry Dive is an Informa business
© 2023 Industry Dive. All rights reserved. | View our other publications | Privacy policy | Terms of use | Take down policy.
Cookie Preferences / Do Not Sell