Pandemic could prompt reassessment of alcohol's role at work

Workplace discussions about alcohol were already influenced by societal stigmas and stereotypes, but the pandemic has put the subject front and center for many employers, the co-founders of U.K.-based nonprofit Bee Sober told attendees at the Society for Human Resource Management's 2021 annual conference.

Alexandria Hannah Walker and Lisa Joanne Elsworth shared their own experiences as casual drinkers. Years ago, neither felt their drinking was a problem, Walker said, though they found themselves constantly comparing their habits to that of their peers.

Walker said she drank to cope with her life, including the stresses of her job. For Elsworth, drinking was a way to "switch off" from both work and parenting. What had become an occasional night out with friends became a weekly Friday night ritual.

Both soon had conversations with co-workers about alcohol and the feeling "of needing a drink" to cope, Elsworth continued. That led to a mutual realization: their workplaces did not provide a comfortable place to discuss alcohol and its role in their lives.

"Even if we did realize that our drinking was becoming a bit of an issue for us, which neither of us did at the time, there would have been no way to drop that into a conversation," Elsworth said. "At work we never wanted to be seen as an alcoholic or someone with a drinking problem in what appeared to be a workplace full of normal drinkers."

That understanding is key, Walker said, because alcohol can become a workplace issue. Even for casual drinkers, a hangover may lead to absenteeism, presenteeism, underperformance, mood swings and a variety of other outcomes. Moreover, the need for co-workers to cover for impacted team members may create additional tensions.

"People who don't drink alcohol are really worried about telling others for fear of being labeled or judged," Walker said. "This also means that when conversations about alcohol arise in the staff room and could be potentially triggering for a staff member, they won't have the confidence to speak up and say, 'can we talk about something else?' Because they just don't want to be labeled or stereotyped as an alcoholic."

Not such a stress reliever after all

Workplace stigma isn't the only reason employers may need to pay attention to alcohol and other drug use in the near future.

One study published in December 2020 by the National Institutes of Health found that 60% of U.S. adult respondents reported increased alcohol use compared to what they consumed prior to the pandemic, and about 46% of this contingent cited increased stress as a reason for that increase.

Employees may feel that a drink can help them wind down from daily stressors, but alcohol can actually increase baseline levels of cortisol, according to Walker. While alcohol use may provide some short-term relief from anxiety, it can also lead to increased anxiety levels in the long term.

A better alternative for stress management might be exercise, Walker said, even something as simple as a long walk. For those with anxiety, she and Elsworth recommended making to-do lists to help organize work activities. Even a simple round of small talk, such as asking about weekend plans, can help team members feel connected at work.

"It's a personal conversation, it can make someone feel really, really valued," Walker said. "They may not be getting that experience outside of work, so the only connection they might be getting is from you and your colleagues in that staff room. We need to make sure that's a positive experience."

Co-workers also may want to listen for signs of more serious drinking behaviors. For example, if an employee complains of memory loss after drinking, "it could be a sign of problem drinking," Walker said.

Why should HR care?

Employers should keep in mind that health is not the only reason why an employee might want to abstain from alcohol use, Elsworth said. Religious, cultural and personal factors also may come into play. Regardless of an employee's reasons for avoiding it, alcohol can negatively impact workplace culture in some cases.

"As a workplace, socializing in places where alcohol is the only option does impact inclusivity," Elsworth said. "It increases the stigma for those of us who choose a sober lifestyle and it definitely keeps people isolated and afraid to ask for help if they need it."

One of the most important things HR professionals can do is to challenge stigmas about those who avoid alcohol use, including the misconception that all who choose not to drink have alcoholism. Employers can facilitate conversations to alleviate expectations that workers use alcohol to have fun or relax after work, Elsworth said. Avoiding phrases like, "you look like you could use a glass of wine," may help, she added.

Work events are also an opportunity to promote inclusion. "There's nothing worse than going to a work event or party and being offered an orange juice or water from a plastic cup because you say 'I don't drink,'" Walker said. "There are lots of options. Even if you serve the orange juice in a champagne flute so people can join in, it's just about that mindfulness."

Managers and co-workers may be able to recognize warning signs, such as frequent tardiness, smelling of alcohol, or mood swings. These are not always indicators of trouble with alcohol, and it may feel uncomfortable to talk about drinking habits with employees, but HR does not need to make it a taboo subject, said Walker.

"If you can see that somebody is struggling, start by having a supportive and open conversation with them," Elsworth said, noting that HR professionals need to maintain a human approach when engaging in conversations around drinking. "We know you're there to do a job, but you cannot do it properly when the people who need your help are too afraid to ask you for it." 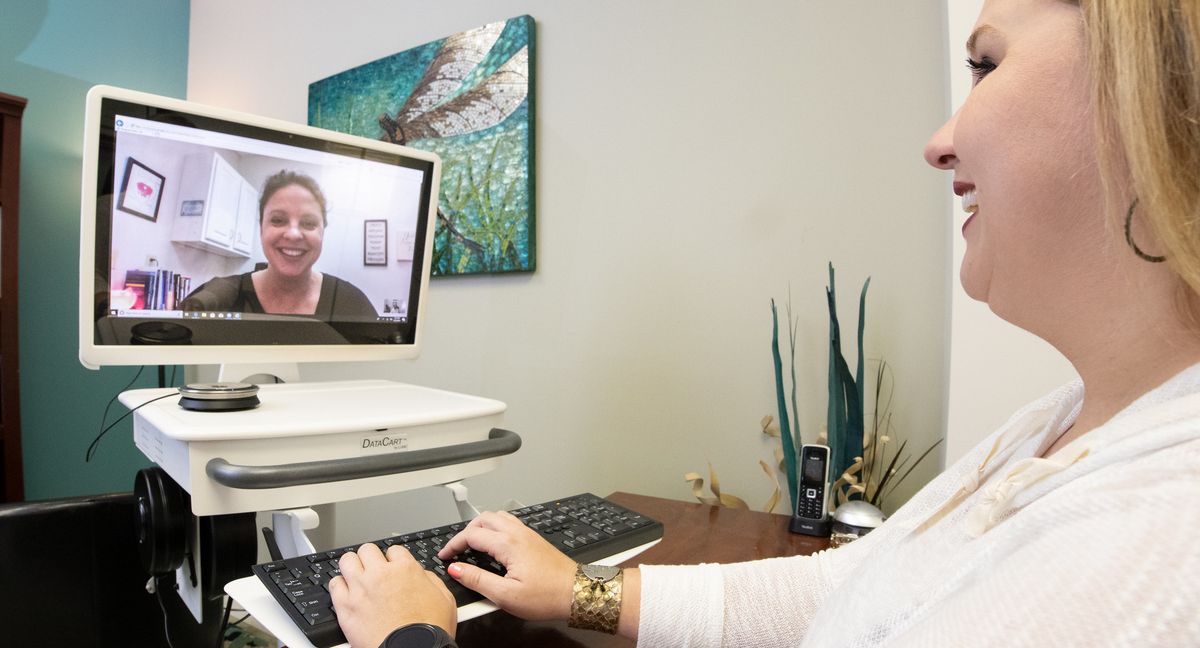 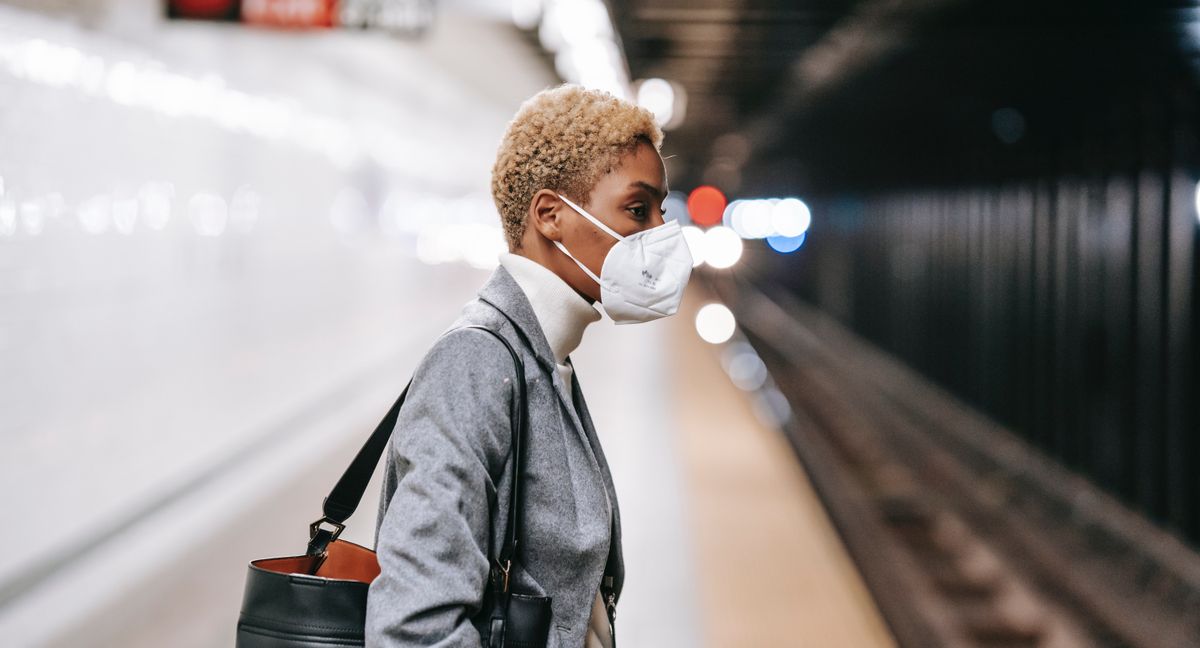 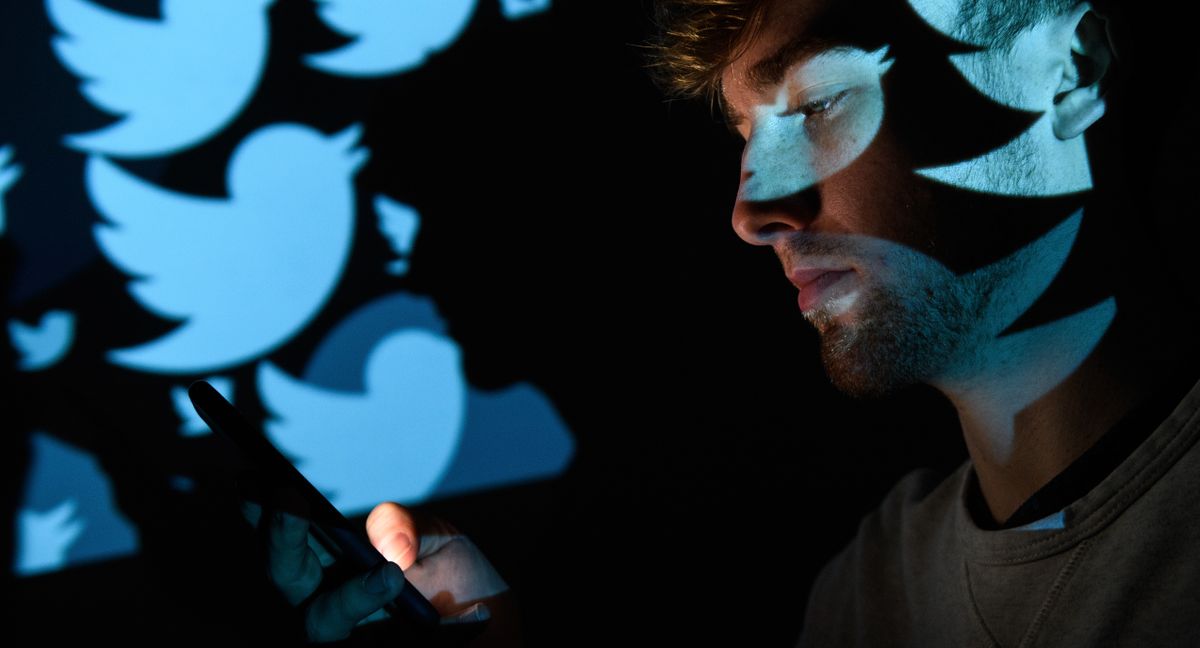 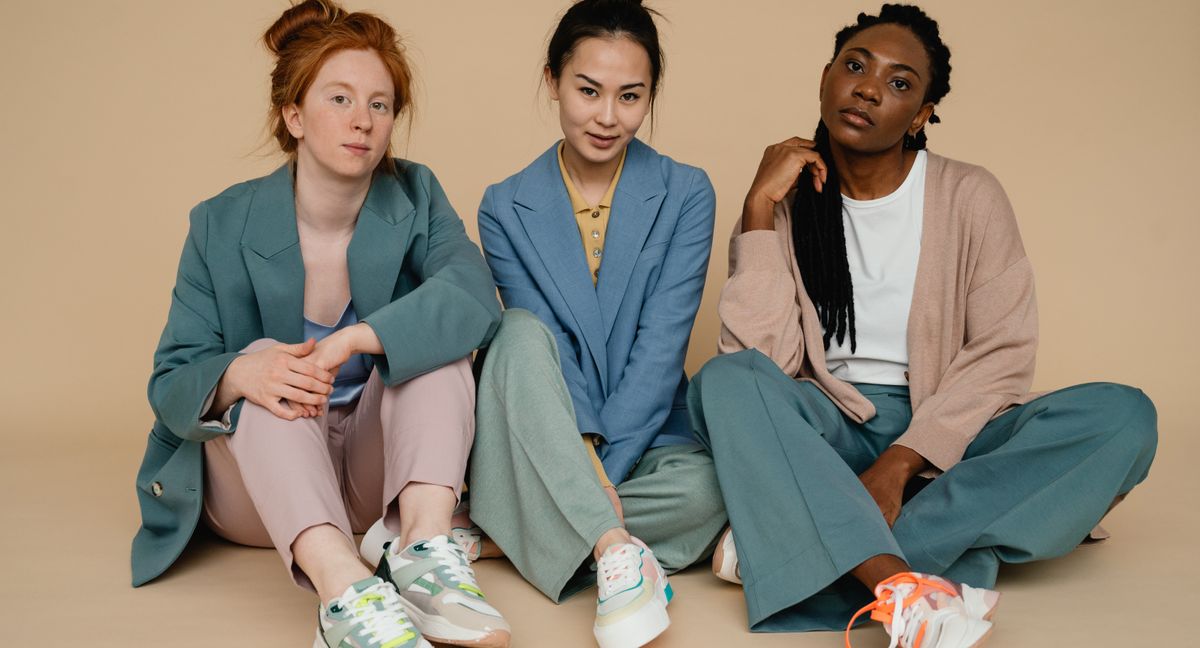