Fidgeting, lack of eye contact, blink rate, looking up and to the right — none of these are indicators of lying, but everyone thinks they are, said Michael Wade Johnson, CEO of Clear Law Institute. 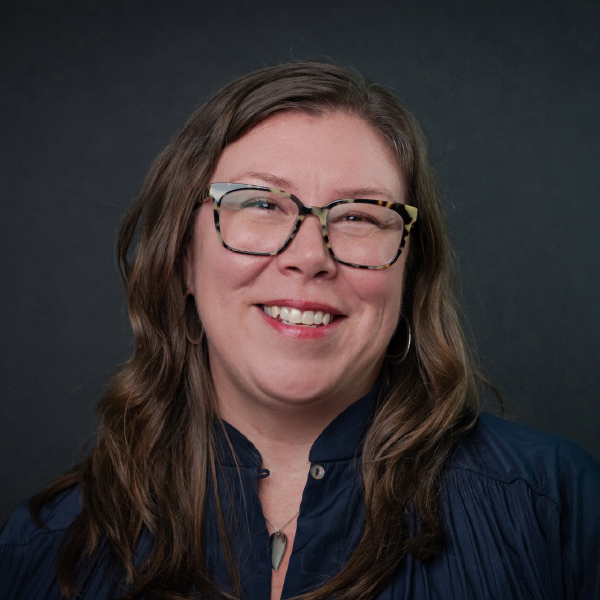 An employer's chances of guessing whether an employee or candidate is being deceitful is about as good using most supposed lie-detection techniques — as if the employer just guessed (50/50) — because investigators focus on the wrong indicators, said Michael Wade Johnson, CEO of Clear Law Institute, speaking to a huge crowd at the Society for Human Resource Management's (SHRM) annual conference.

Most people rely on physical cues to determine if someone is lying, he said, but many of those supposed visual "tells" can be created by nervousness, guilt, fear or other strong emotions. The aggressive approach used in many interviews — which can mirror the style of fictional police interrogations on television — may taint the results and skew in favor of outdated and inaccurate physical indicators, Johnson said.

Fidgeting, lack of eye contact, altered blink rate, looking up and to the right — none of them are indicators of lying, but everyone thinks they are, he said. Some supposedly classic "signs" that someone is lying may actually mean the opposite of what most people think. And because those are known as supposed indicators of deceit, if someone is lying they might make an even greater effort to game the system by, for example, making a point of looking an interviewer in the eye or not fidgeting while lying, Johnson said.

Much of what people think they know about detecting deception is wrong, even trained professionals.

Surprisingly, Johnson said, studies suggest that the average person does better at spotting deception when they can only hear a person because can't rely on unreliable visual cues. There are some nonverbal cues for deception, but he noted they’re not what people might think. Instead of focusing on demeanor, a better indicator is the nuance of what a person says and the manner in which they say it.

So what should HR professionals do when faced with having to investigate claims of harassment, fraud, schedule manipulation or other deceptions in the workplace? Johnson noted there are some verbal patterns and behaviors that may be useful in interviewing employees and candidates about alleged deceptive behaviors:

In interviews related to investigations, Johnson noted, it's important to note there is no such thing as a "Pinocchio's nose" — none of the above indicators or other observations are proof that someone is lying, but they can indicate that you might want to probe for more information and detail.

Interviews should also focus on mental effort, not emotion. There's no research, for example, indicating that victims of workplace harassment always cry. Additionally, interview styles that are overly aggressive can taint the outcome of an interview by creating conditions that may trigger behaviors and reactions stereotypically, and falsely, associated with guilt. HR interviews are typically not overly aggressive, but they are very formal, Johnson said, which can also trigger anxiety. Running through canned legal language and making someone sign documents right out of the gate is bound to impact the tone of an interview, he said.

Johnson said he takes a conversational approach to his initial interview with employees who have fallen under suspicion. This approach allows the person being interviewed to relax and avoids triggering stress responses and gives the interviewer a chance to take down notes of points to circle back to. Even when convinced someone is lying, Johnson said he never indicates that until the very end of an investigation process because the minute they know you suspect them they are likely to stop talking.

"I want them to talk as much as possible to get them to commit to as many details as possible," Johnson said. Approach interviews related to workplace investigations like a journalist, he said, using open-ended questions designed to elicit as much information as possible. There's not likely to be a big dramatic moment; an interviewer's job is to figure out what happened by asking questions, following up and corroborating information when possible.

The best follow up question an interviewer can ask is "then what?", Johnson said. The more the interviewer talks, the less pressure there is on the person being interviewed. Whether asking about an expense report, harassment or something more serious, the approach should be the same: just keep asking for details and clarifying. A cognitive interview style, which elicits more detail than a standard interview by employing different techniques to draw out details, can be helpful in spotting lies, Johnson noted.

Other things to consider in investigations involving, for example, he said/she said incidents, include: motive (why would someone have done something?) and corroboration (who might they have told details to).

The last piece of the interview process is to challenge the employee under suspicion, Johnson said, but it's rarely done in the first conversation. "You said X but I have evidence of Y," could elicit corroborating witnesses from a truth teller because they want you to "get it right," Johnson noted. A liar is more likely to fall back on verbal tricks. But if the more aggressive interaction is introduced too early it can tip a deceiver off and shut down avenues of investigation.

View all | Post a press release
GoCoach Relaunches as SkillCycle to Address Large Gap in HR Tech Landscape
From SkillCycle
Rightpoint Recognized as a Leader in Employee Experience With Microsoft US Partner Award
From Rightpoint
Galileo’s digital medical practice adds care navigation, advocacy and behavioral health to emp…
From Galileo
Thomas P. Miller and Associates to Host Free Virtual Registered Apprenticeship Academy in Part…
From Thomas P. Miller and Associates
Editors' picks
Latest in Compliance
Industry Dive is an Informa business
© 2023 Industry Dive. All rights reserved. | View our other publications | Privacy policy | Terms of use | Take down policy.
Cookie Preferences / Do Not Sell