HR pros are doing 'heroic things' — and they're in high demand

HR job postings on Indeed are up 87% since the beginning of the pandemic. It's just one sign of the significance of the industry's current moment, practitioners told HR Dive.

Throughout much of the pandemic, HR work expanded in terms of scope. Now, however, the industry faces a different kind of expansion: the HR job market is on fire.

Between the beginning of February 2020 and late September 2021, the number of HR job postings on Indeed increased by approximately 87%, the company said in recently published findings. That not only puts HR in competition with sectors such as production and manufacturing and pharmacy in terms of job growth, but it also puts the industry well above sectors ranging from construction and food service to sales to hospitality and tourism.

HR personnel in HR Dive's 2020 Identity of HR survey often cited the increased prominence of their roles; 75% said they performed duties that fell outside of HR, either on an ad hoc basis or as part of their regular jobs. Both types of expansion are consistent with the experiences of HR organizations during the pandemic, said industry veteran Josh Bersin.

"Almost every issue that has come up during the pandemic has had something to do with HR," Bersin told HR Dive in an interview. "I talk to HR people all day. This has been, in some sense, the most important period of their careers. They're under a lot of pressure but really doing heroic things."

Some executives describe the industry's current moment in a similarly upbeat tone. At Canada-based fertilizer company Nutrien, HR has been the "go-to function" during the pandemic, according to Mike Webb, executive VP and chief HR and administrative officer.

"The HR organization really was the hub for everything that related to the pandemic," Webb said, noting that his team had the task of bringing together organizational components in varied areas such as public affairs, facilities, information technology and legal, among others. "What the organization learned was how incredibly valuable a connector this HR group could be."

In short, it has been a rare opportunity for HR to take charge. "Because of what's happened over the last 18 months, the HR team has had to step up and take a leadership role," said Reynaldo Ramirez, co-founder and management consultant at Thrive HR Consulting.

'It's not boring anymore'

All of these factors have contributed to a change in the perception of HR among other business units, too, and that could drive up interest in the industry from those outside of it. Ann Feyerherm, professor of organizational theory and management at Pepperdine University's Graziadio School of Business, said that perception may also be bolstered by an increased awareness of the importance of human capital to improving performance.

"I think people are realizing that there's a human factor in corporations that is equally important to some of the financial capabilities of an organization," Feyerherm added. Societal conversations around workplace issues such as diversity, equity and inclusion could also raise HR's appeal, she said, and so could a general feeling that companies have performed poorly in these areas.

"It's not just about hiring a diverse workforce, it's also about how do we change the organization's culture," Feyerherm said. "People are realizing that it takes more specialized skills in helping organizations think of that."

As a result of the last year and a half, the skills and capabilities HR professionals need to do their jobs expanded dramatically, Bersin said. They include everything from experiential design to product management to design thinking. That has increased the appeal of HR even to those working outside of it.

"What a boring job," industry outsiders used to think, said Bersin. "Well, it's not boring anymore."

Specifically, departments are looking for candidates with strong project management skills, said Ramirez, as well as those with experience in analytics and data science. The latter category of candidates is often asked to look at an organization's vast collection of HR data to find trends and engage in predictive analytics, he added.

Webb said Nutrien's enterprise resource planning system has contributed to this increasingly analytical view of HR internally. "It's putting information in the hands of HR and its clients that didn't exist previously," he noted.

It has helped Webb's team more closely analyze hot-button topics such as turnover risks, particularly in the current labor market. But the problem with relying on turnover as a measure of organization health is that it is a "lagging indicator," Webb said, a function of things that happened in the past. Instead, Nutrient's HR analytics focus on leading indicators, such as the time it takes to fill a position as well as candidates' career maps, skill sets and feedback.

That example may show that a commitment to analytics is not enough on its own. "Stats are important and we need to look at them very carefully, but what's really going to be most useful to us?" Webb said.

How can you keep the momentum going?

If November 2021 is HR's time in the sun, it may be natural to ask how the industry can keep things going beyond the pandemic. Per Bersin, one of the past year's biggest lessons — that HR can be the organization's connector — could be what the profession needs to do just that.

Webb agreed; "This pandemic has provided good opportunities for HR to be that connector, to pull all the different parts of the organization together [...] maintaining those relationships, continuing to build on those networks and stepping into leadership roles is remarkably important."

And it's not as though leadership will forget the importance of a good HR function after the pandemic, either. "Leaders remember when they've gone through difficult times," said Jason Walker, co-founder and CEO of Thrive HR Consulting. "If you relied heavily on HR, you're going to want to basically have a team that you can rely on going forward."

Research also shows that even when industries decrease staffing levels, this does not always translate to smaller HR departments. Bersin said. And with the pandemic forcing HR teams to constantly dedicate themselves to "re-design projects" that focus on making changes to established processes such as remote work, he noted that even more work has been put on HR's plate.

"These re-design projects are no longer long-term projects," Bersin said. "They're constantly happening."

It is yet another reason why HR staffing might be on the rise. "HR departments have gotten swamped with a ton of new work, and because of that, have had to add resources on top of current staff to meet demand," Ramirez said.

Per Bersin, those in the industry can grow their careers simply by joining projects and teams, even if they cover products, functions or departments that have not normally been associated with their day-to-day jobs.

"Get on a project that's something you've never done before," Bersin said. "You're going to find out you knew more about it than you thought."

As HR becomes more aligned with core business functions, Ramirez said it is important for mid-career HR staff to familiarize themselves with those functions, effectively being able to "talk business first and HR second." Instead of identifying problems, Ramirez added that he believes staff need to be problem solvers.

"The value of HR is being able to execute and execute flawlessly," he said.

Then there are those just getting into HR. If one is in that boat, Bersin said it is important to find a company that "takes HR seriously and doesn't just want you to sit around and run reports all day." It might also best, he said, to avoid those organizations that view HR as a compliance function alone. Instead, he added, applicants may "look for a company that's really trying to bend over backwards financially to improve the employee experience," as that could lead to more interesting projects down the road.

Even if one does not immediately know whether their skill set would fit HR, they may be surprised, Walker said. He relayed his experience speaking with one colleague who had a background in survey research and wanted to apply to an employee engagement-focused position. For those with skill sets that can cross over, as in that example, now is the right time to consider the shift, he added.

"This is probably the best time to ever do it," Walker said. "I would seize the opportunity right now."

Feyerherm pointed to the importance of keeping a creative mindset when it comes to HR solutions. Recruiters, for example, may want to familiarize themselves with novel hiring models, such as the open hiring model piloted by retailers and a handful of other companies in recent years.

In interviews, candidates should point to their experience helping organizations through the past year and a half regardless of their experience level, Walker said. That is key given the importance HR will play in future generational transitions, he noted. 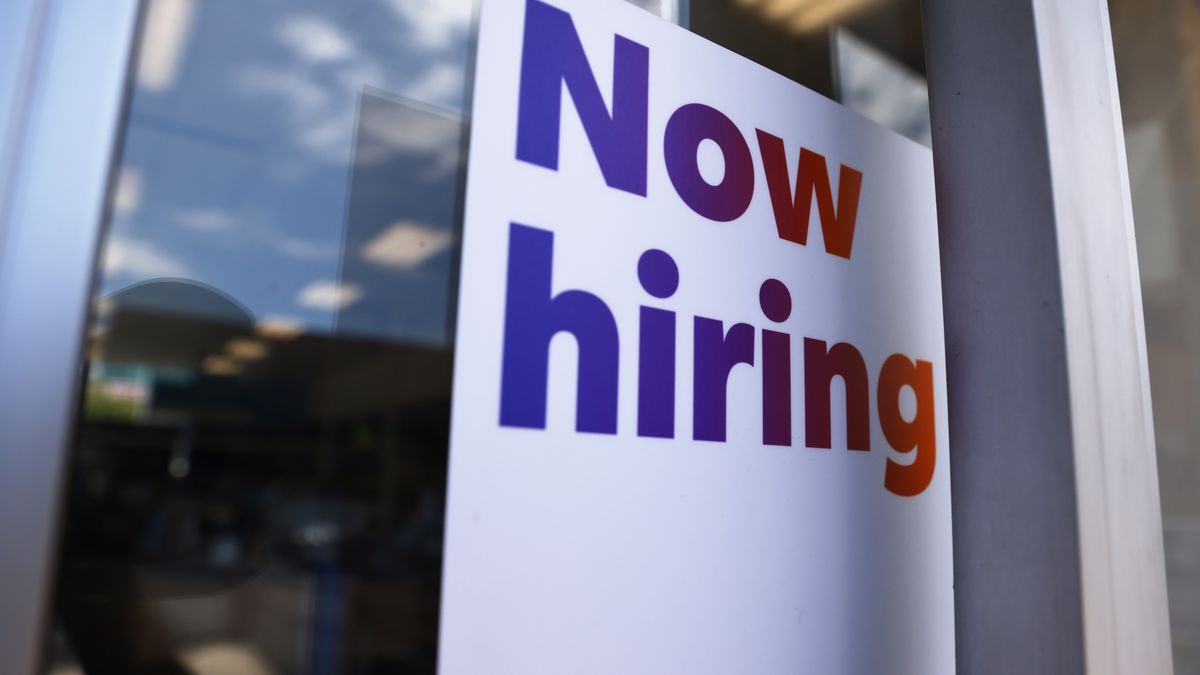 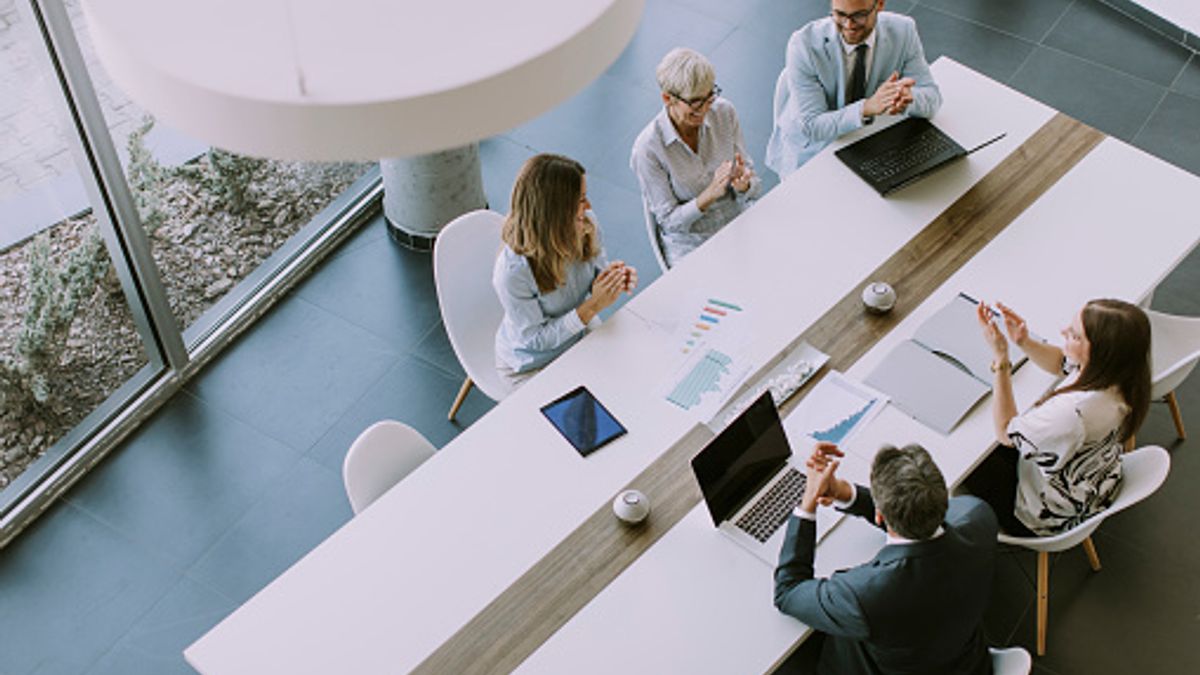 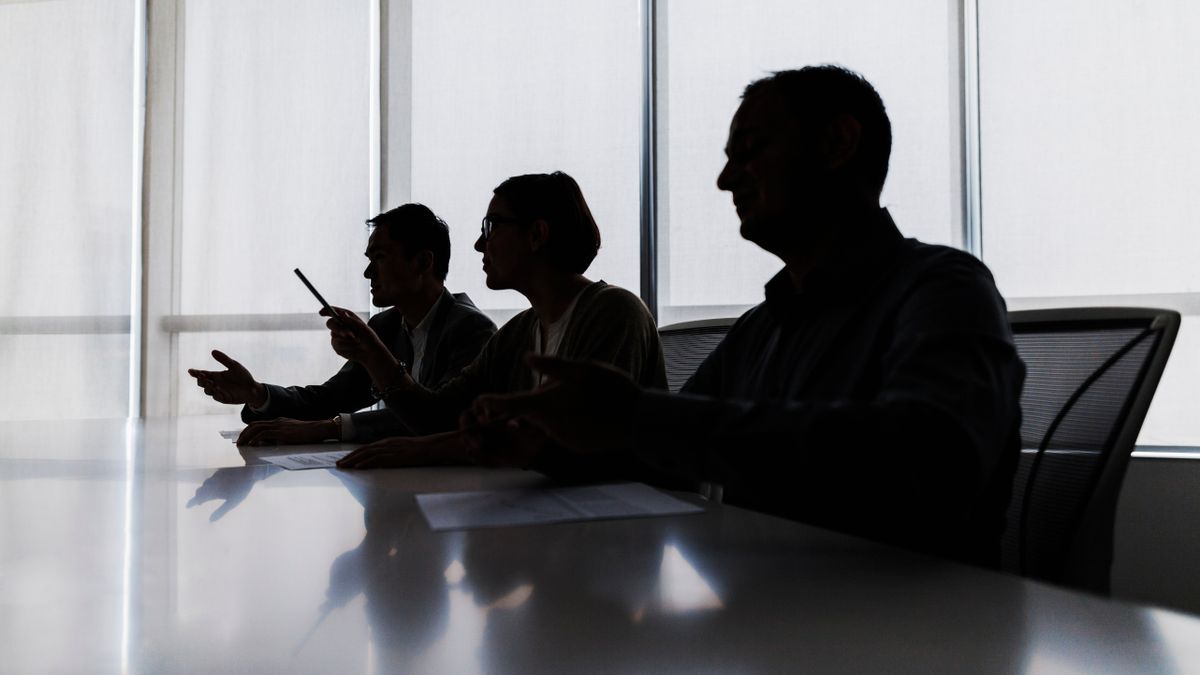