The pandemic may have spurred last year's record-high quit rates, but job seekers weren't necessarily all motivated by health and safety concerns. Many left because of low pay.

A Pew Research Center study released in March found that 63% of those who left a job said low pay numbered among the reasons why they quit, alongside a lack of advancement opportunities (63%) and feeling disrespected at work (57%). Thirty-seven percent of respondents said low pay was a major reason why they left their jobs.

David Turetsky, VP of consulting at Salary.com, saw Pew's findings play out in real time. "We came out of a pandemic where everyone was worried for their health. That's part of why the Great Resignation happened," he said. "Workers decided ‘I'm not getting paid enough to kill myself at work.'"

It appears many workers received the compensation boost they wanted by switching jobs. According to Pew, more than half of those who switched jobs said they earned more money in their new gig. A February Conference Board survey produced similar findings, revealing that a third of employees who made pandemic-era job switches made over 30% more in their new positions. A fifth landed increases of 10% to 20%.

Workers who jumped ship weren't the only ones to benefit from a teeming job market. At the beginning of the year, ADP Research Institute analyzed the wages of 18 million workers during the last three months of 2021. It found wage growth among existing job holders hit 5.9% in December from a year earlier — the biggest increase the firm had seen since 2014, it said. Wage gains for existing employees averaged 5.7% in the last quarter of 2021, representing an all-time high for that timeframe.

Salary.com captured organizations' preparations for the widespread uptick in pay in a fall 2021 poll. The research revealed 52% of organizations planned to boost funding for merit increases, a large jump from the 19% of respondents that reported such plans in 2020. Organizations also communicated plans for increased bonus spending.

Since employers reported their plans for higher salaries and alluring bonuses, however, the broader economic situation has tightened, with inflation soaring, expenses rising and preparations beginning for a potential recession. A more recent Salary.com survey revealed 98% of employers are somewhat or very concerned that rising inflation rates will erode employee compensation.

Stormy economic conditions led Turetsky back to the lesson he believes employers should learn from the latter half of 2021 and its high quit rates: "Compensation should not be the reason why people leave," he said. The Great Resignation motivated companies to review their pay practices and policies and ensure they're competitive and transparent.

He referenced the recent headlines heralding Microsoft's decision to nearly double its budget for employee salary increases in an effort to retain staff. "That's Microsoft. They can do that," Turetsky said. "There are a lot of other organizations that can't. They'd love to, but they can't." Instead, smaller organizations have to make hard decisions about how to dispense the funding they have to help employees deal with the economic conditions at hand.

Many companies are turning to compensation tools that don't compound, Turetsky said. Instead of heightening base salary, organizations use tools like stay bonuses and lump-sum payments.

Employers need to think beyond more granular pay tactics to quell quit rates during hard economic times, especially when pay may be affected, Turetsky said. "I'm always on the side of being more open. The more you try and hold back from employees, the more they don't understand when you make strange policy decisions. You have to tell people why you're doing the things you do so it makes sense to them, so they believe in your mission and so they'll stay."

When companies don't communicate openly with employees, they send the message that workers aren't mature enough to be in the know on business decisions. Turetsky noted that this frustration fuels labor organization — an effort that's fundamentally rooted in taking power from opaque management.

"It all comes back down to how you treat employees," Turetsky said. "And it starts from the hire: how you hire them, how you pay them, paying them fairly." 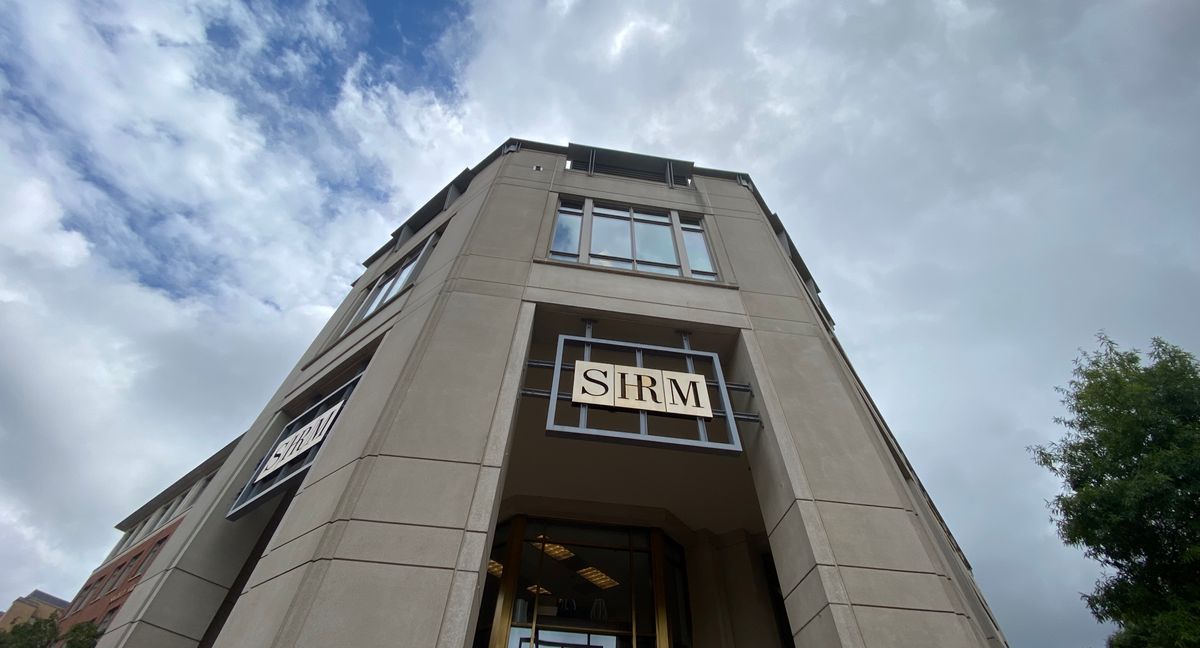 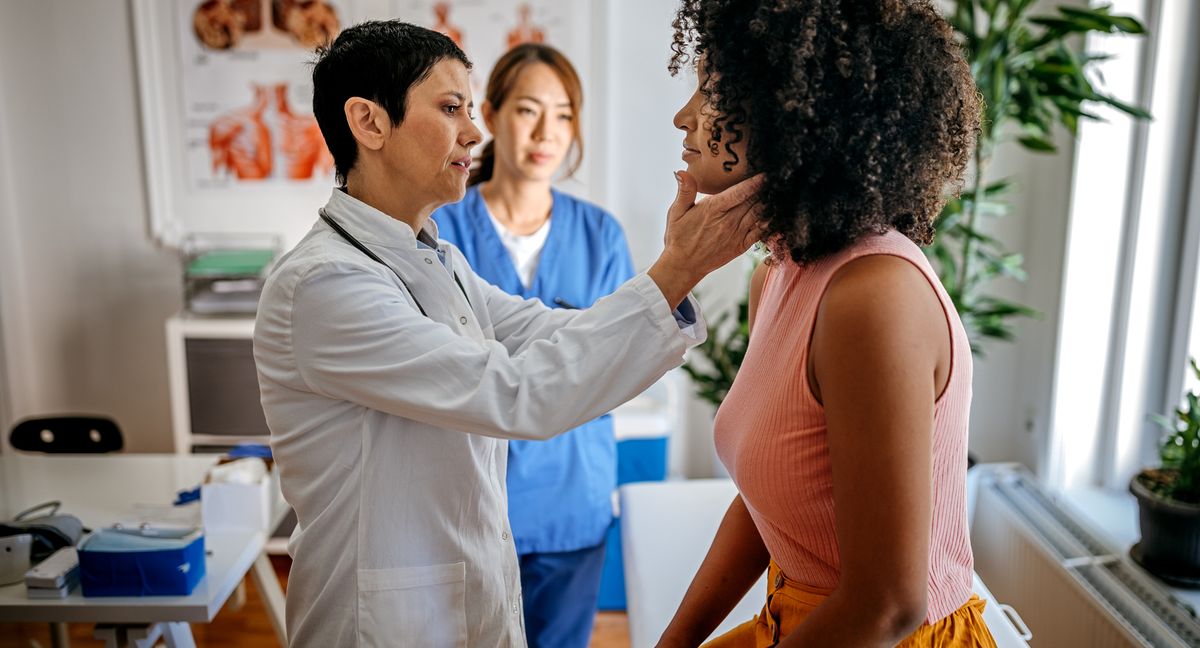 View all | Post a press release
CEOs and Business Leaders Are in the Dark About Their People Impact Gap
From People Intelligence Alliance
J. J. Keller Announces Sara Wallon of CHEP as 2022 Safety Professional of the Year
From J. J. Keller & Associates, Inc.
Unions Harness Transparency and Trust with Indeavor
From Indeavor
Industry-Leading Unemployment Claims Management Software Poised to Scale Operations with Backi…
From Unemployment Tracker
Editors' picks
Latest in Comp & Benefits
© 2022 Industry Dive. All rights reserved. | View our other publications | Privacy policy | Terms of use | Take down policy.
Cookie Preferences / Do Not Sell