Notably, COVID-19 conspiracy theories have led to an uptick in antisemitism globally.

Following the shooting at Tree of Life Synagogue in Pittsburgh, Jonathan A. Segal attended an interfaith vigil at his synagogue. There had been a robust turnout, with an "overflow crowd," Segal, a partner at Duane Morris LLP in the employment, labor, benefits and immigration Practice Group, recently told attendees at SHRM Inclusion.

"There were individuals standing against the wall. People of all faiths, races and ethnic backgrounds were there. I heard from Jewish, Catholic, Protestant and Muslim clergy," he added. "Political leaders from both major parties were there — and leaders from various racial and ethnic groups, who were not Jewish." The end result, Segal said, was a memorial service where many voices were heard but the Jewish community at the center "did not feel alone."

Kimberly Reed, a diversity and inclusion expert and CEO of Reed Development Group, said that consistent company-wide conversations about racial justice are key. "This is why antisemitism has come up again in this space. Because the awareness and the education has gone stale," Reed said.

Antisemitism, by the numbers

In 2020, the FBI recorded 683 anti-Jewish hate crimes. While it’s a dip from 963 hate crimes recorded in 2019, data suggests the perceived threat to Jewish identity has increased. That is to say, people of Jewish faith report feeling more unease in their day-to-day lives.

Twenty-five percent of respondents said they’d been the target of an anti-Jewish remark in person, by mail or by phone. A note for HR professionals, who are increasingly focused on remote harassment: Of those who said they’d experienced antisemitism directly, 62% experienced it via Facebook and 33% said they had experienced it on Twitter.

HR can watch for social triggers

Reed, for example, pointed to an uptick in anti-Jewish bias following the fighting between Israelis and Palestinians in May 2021, as evidenced by the Anti-Defamation League's cataloging a noticeable spike in antisemitism online.

Prior to that and continuously since 2020, alt-right and White supremacist groups have been sowing seeds of distrust regarding the Jewish community’s role in the pandemic — adding another layer of prejudice HR heads and people teams must peel back. "Think of the blatant hate addressed toward the Chinese or Asians, more generally, with some referring to it as 'the Chinese flu,'" Segal said, addressing the SHRM crowd. "It's also been referred to as 'a Jew flu.' That's on some dark pages of social media." (In April 2020, the ADL rounded up memes and posts to this effect, providing a comprehensive resource on coronavirus and antisemitism.)

Experts in the UK have also observed that far-right COVID conspiracy theories fuel antisemitism. Ahead of history exhibition This Fascist Life: Radical Right Movements in Interwar Europe, Guardian journalist Ben Quinn observed, "Parallels can also be drawn between antisemitic conspiracy theories about COVID-19 and the development of vaccines, and pamphlets blaming 'Jewish financiers' for the first world war or suggesting they would gain from the second world war." David Rich, policy director at Community Security Trust, told The Guardian that people holding antisemitic views had taken central roles in UK campaigns against COVID vaccines.

"We’ve increasingly been seeing people not really attached to one particular ideology but who are part of this amorphous mass fueled by conspiracy theories. An entry point to that has come with the pandemic and the anti-vaccination movement where the language is not explicitly anti-Jewish," Rich said. "It means that a lot of people are at risk of getting sucked in."

The European Union has also made official statements regarding the rekindling of antisemitism across Europe due to COVID-19.  ​​The European Union Agency for Fundamental Rights noted that France and Germany had seen the largest increases in anti-Jewish hate crimes, with 339 reported incidents in France last year and 2,351 reported incidents in Germany. The agency said 90% of Jews surveyed felt that antisemitism has increased in their country and was a serious problem, with one in three people considering emigrating.

Not all hate is blatant

"Not all antisemitism reflects itself nakedly as hatred," Segal said. Something both he and Reed highlighted as offensive is the cavalier use of Holocaust metaphors regarding mask mandates. Generally speaking, Segal told his SHRM audience, "One thing that we see sometimes on both sides of the political divide is an eagerness or willingness to use Nazi metaphors. Got to be thoughtful and careful how we use them. There are a lot of bad things that don't rise to the level of Nazism or genocide."

For example, this past October, imagery of Nazism and yellow stars were brought up in a Kansas hearing opposing national COVID-19 vaccine mandates. "If everything is genocide, then nothing is genocide," Segal said. Other types of antisemitism he highlighted were rhetorical words and images — for example, "shrewd" can be coded language regarding to Jewish people, similar to the use of "aggressive" regarding people of color.

It starts with messaging. Often, Reed said, diversity and inclusion conversations revolve around certain objectives. "The goal should really be zero tolerance. Why are we wasting time discussing goals? The goal should be zero tolerance for racism, injustice and bias in the workplace, period," Reed explained. The DEI consultant recommended putting this approach into company policy, as well as continuing to reiterate it to all employees.

"You have to put in writing — because people are visual — but it has to be communicated consistently. Importantly, in a town hall, perhaps a meeting. That's fine, too. But it can't be in small groups. 'We're just going to have it with the folks that have done the offending.' No," Reed said. "This has to be across the board, with everyone in the organization."

Consistent inclusion of Jewish people also involves action. On the heels of Hanukkah ending, Reed said it it is important for employers to reflect on whether the holiday got as much shine as Christmas.

"You have to be consistent in the recognition of holidays, for every religious group. If you start with one, you have to continue," Reed said.

In turn, Segal told his SHRM Inclusion audience, "I'm not saying that we can or should take off for every holiday, every faith. It's not possible, but at least some acknowledgement of at least some of the holidays."

"We have different faiths, and I suspect some who are listening in have no faith, but are people of good faith. We owe it to our employees and ourselves —  not only to condemn antisemitism and other forms of religious bigotry, but also to imbue our workplaces with inclusiveness, kindness, and a sense of belonging that starts but does not end with recognizing and responding to antisemitism," he said. "Shalom." 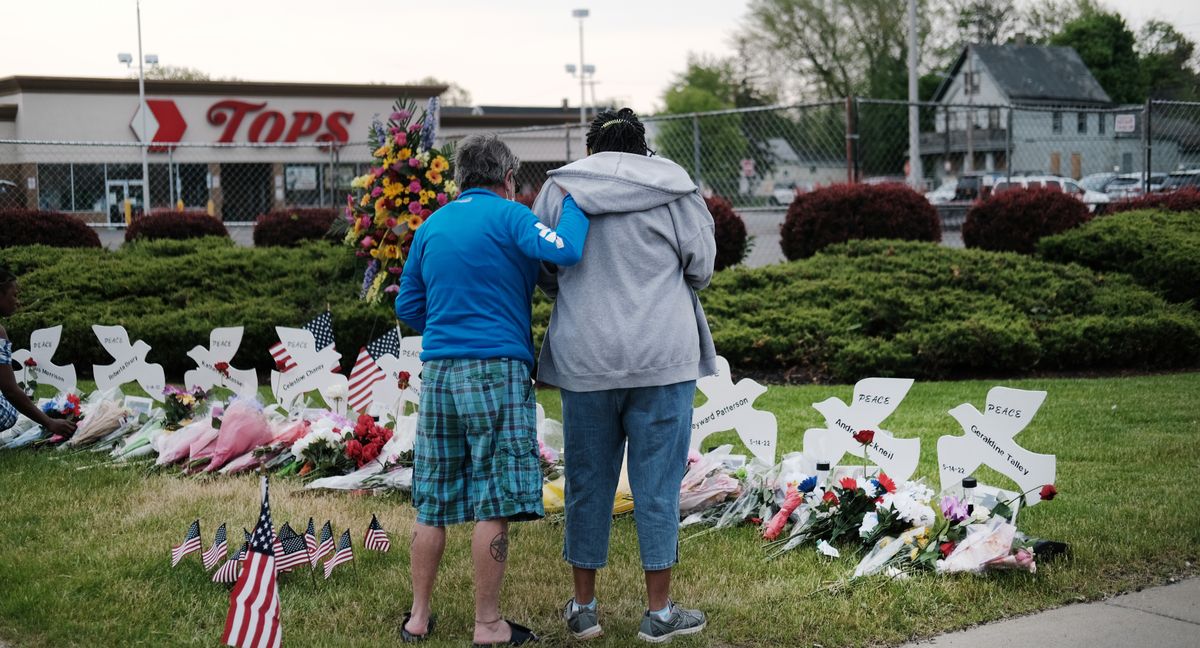 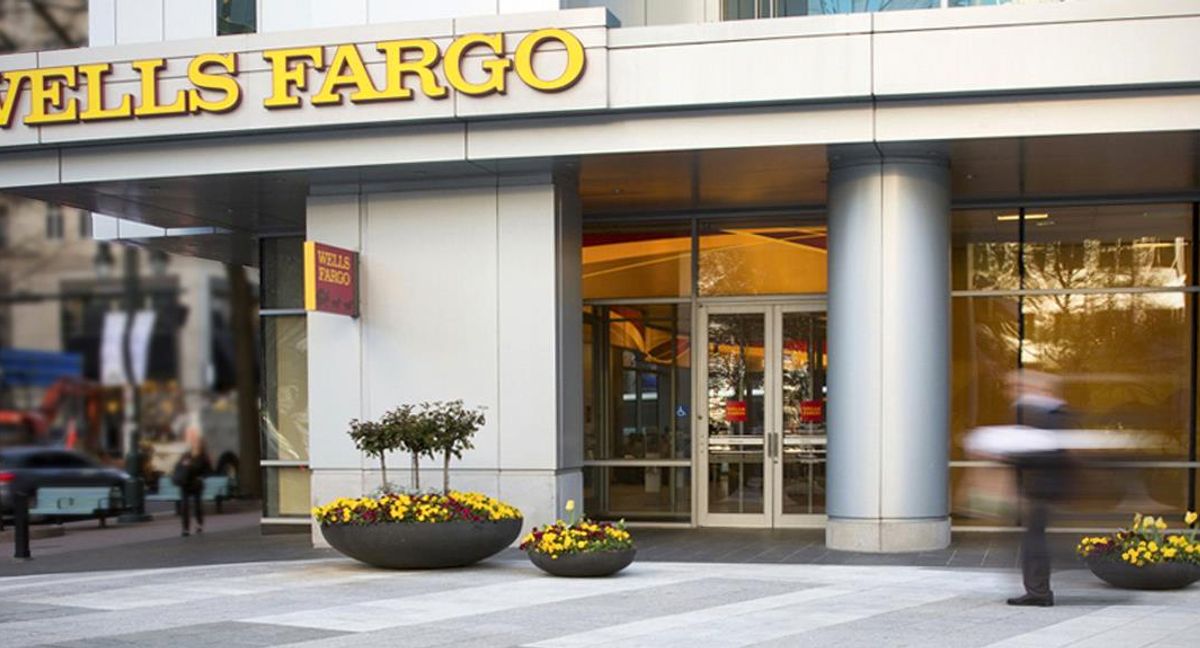 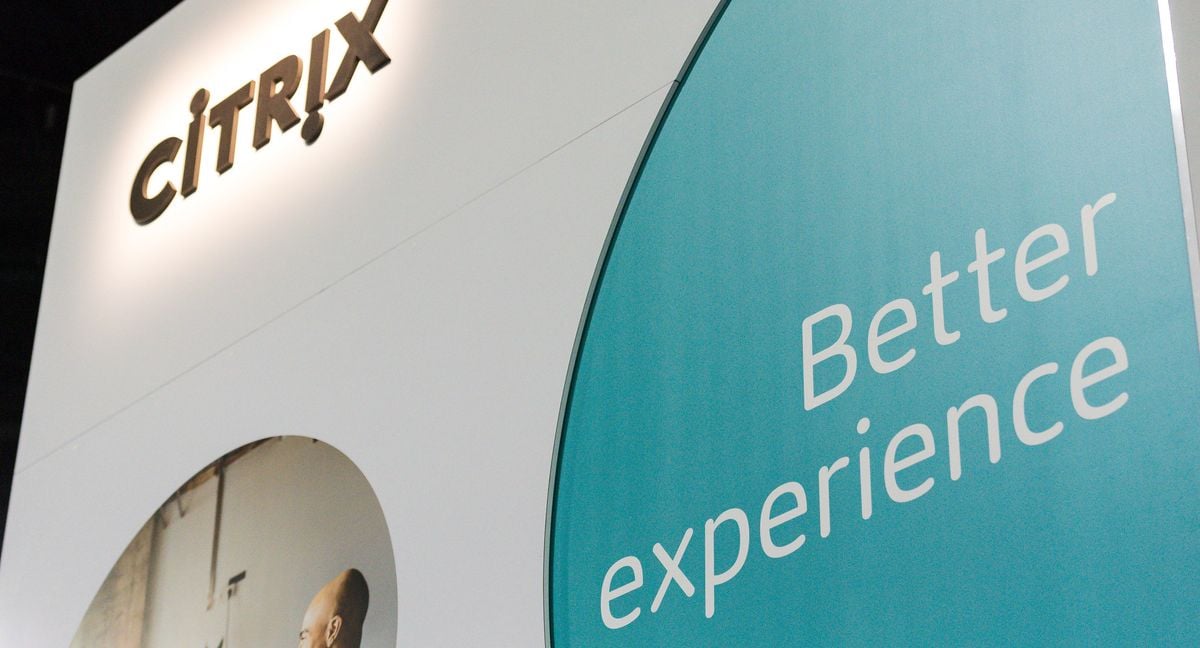