"I don't 'deal' with people. I 'work' with people," says Steve Browne, executive director of HR for LaRosa's, Inc. And managers need a similar mindset.

Just about every company has at least one: that exceptional manager, the one that everyone on the team likes and respects. Their team not only performs well, but also genuinely enjoys working together. Those who work for them are motivated, creative and productive — in other words, engaged.

Improving employee engagement is high on many employers' agendas, but helping employees feel motivated and included isn't solely the responsibility of the company or its senior executives. While the C-suite may set the tone, managers — at all levels — have the influence, opportunity and ability to create a culture that engages workers.

But the reverse also is true. It's been said that employees don't leave jobs, they leave managers. What does it take, then, for a manager to make employees want to stay and perform well? How do great managers engage employees?

1. Great managers are appreciative. It's basic, said Steve Browne, executive director of human resources for LaRosa's, Inc., a family-owned pizzeria and restaurant with several locations in the Cincinnati, Ohio area. Engagement starts with recognition. And recognition starts with thanks, Browne told HR Dive. "I think it's simplifying things versus making things more programmatic," Browne said. Regardless of the industry, when managers express their appreciation to employees, the effect is gigantic, he said. Too often, the expectation from the company is to get to work, instead of showing gratitude for the employee being there, he added.

2. Great managers help employees feel part of the big picture. Dan Staley, global HR technology leader at PwC, uses a more complex employee engagement framework when he consults companies. It enables managers to understand how to help employees see their role in the company. Communication from the manager to employees is crucial, especially when something within the company has changed. "So often corporate will put out a decree, but it doesn't trickle down to the lowest level," Staley told HR Dive. "The key role where managers can engage with teams is through one-on-one calls, conference calls and team meetings to make those strategies come to life," he said.

3. Great managers bring out the best in their employees. These managers play a critical role in helping employees do their best work — regardless of where that work takes place, Staley said. Not all jobs can be performed remotely, he said, but being open to it where possible is important. Also important is providing employees with new experiences that enable growth and meet their desires for development, he said.

4. Great managers focus on strengths. These managers know their own strengths well and can leverage them in the job, Jim Harter, chief scientist of workplace management and well-being for Gallup, told HR Dive. In addition, they get to know their employees and focus on their strengths, he added. "The best managers understand that everyone is somewhat different. Some [managers] may see that as messy or complicated, but some see it as something to look forward to," he said.

That may mean nudging change through semantics, added Browne. "I don't 'deal' with people. I 'work' with people. I don't want to catch someone doing well; I expect them to do well," he said. Focusing on strengths also means not spending too much time focusing on the under-performer. Try to flip that around," Browne said; "notice the good employees." By doing that, you are providing positive reinforcement to performance and retention, he explained.

5. Great managers have ongoing conversations with employees. Whether it is taking the time to check in regularly with employees or giving frequent periodic feedback about performance and goals, successful managers talk often with employees, Harter said. "Continual coaching, regular, quick connects show [employees] they matter," he said. "Developmental conversations about goals and how those are progressing can create accountability and have a huge impact on career growth," he added.

Not all managers are created equal

If it were easy to be a great manager, employee engagement would be a given. But some seem to have inherent people skills, while others need some work. And, while the latter may have been successful in previous non-managerial roles, where they learned to manage processes, they may not know how to motivate people, Harter said. Additionally, some managers are not convinced that, with all of their other responsibilities, taking time out for their employees is worthwhile.

"People aren't wired to invest in the time of others," Browne said. "We don't generally encourage people," he added. When we demand employees show up for work, they may show up physically, but that doesn't mean they are engaged and excited about their job. "It just means you're there," he said.

But that may begin to change as companies look closer at the factors that influence employees, like managers. "A bigger change is our approach to our people who lead people," Browne said. "We're not reflecting the behavior we're seeing in others."

"It's imperative that managers make that time," Staley agreed. For those who are reluctant to do so or who think that effort is unnecessary, Staley suggested looking at any of the recent employee engagement surveys that indicate employees are not invested in the job. "The money lost in productivity is staggering," he said. Managers need to understand that their success relies on the employees, he added.

Although many companies use a data-driven approach to measure the return on investment of employee engagement efforts, Browne said there's a much simpler way to look at it. "If a cook stays with us for an average of two years and I can change that to two and a half or three years, that's thousands of dollars. If I can keep my good employee an extra six months, it's invaluable."

For managers who want to become great and who want to engage their employees, keep it simple, Browne said. The key thing to remember about employees is this: "You'll stay if you're engaged and add value. You add value if I know you exist and I know what you do and who you are." 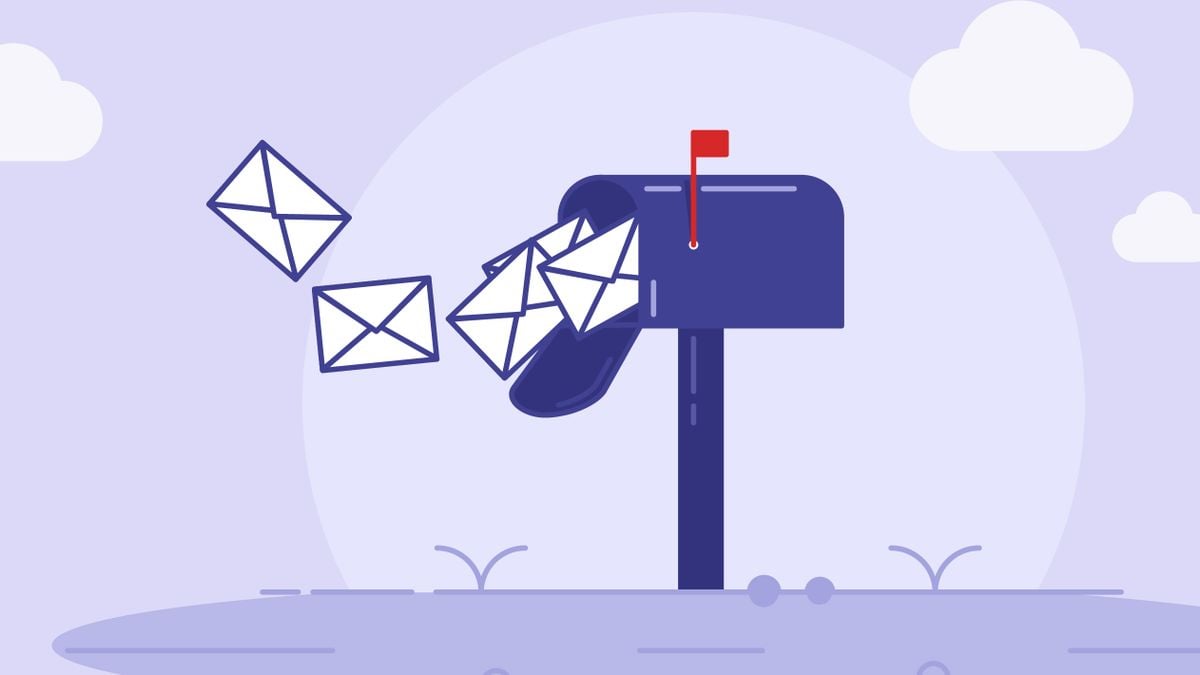