Why one exec plays favorites when it comes to employee development

Employers should be 'laser-focused' on their top performers, says Katie Burch, an architect and firm co-founder.

If you took the time to do the math, would you find what one entrepreneur found — that most of your company's best work is performed by a small group of its employees?

Katie Burch, an architect and firm co-founder from Brenham, Texas, subscribes to the Pareto Principle, which posits that 20% of effort nets 80% of results. Burch says the principle applies to employees, not just economics.

During her time in the workforce, she would count the number of employees in each of her jobs who fit that description. On average, she says, 20% of the workers everywhere she has worked put out 80% of the work.

Research backs up her observations: Gallup recently determined that only 15% of employees are engaged at work, and that engagement translates to productivity.

So who are the 20%? "These are the people you can go to," Burch, principal architect at PlanNorth Architectural Co., told HR Dive. "You never feel stupid asking them a question; they're always helping and always involved." If someone has a good idea, she says, they're the ones ready to run with it. "These people are positive, and fun to work with. You want to be around them and could see your career taking off along with them."

They're hungry, smart, curious and looking for hard problems to solve, Burch said. They're intrinsically self-motivated; "These are the kids who they don't care about the trophy, they just want to win."

As a small business owner, Burch has made it her mission to seek out top performers, to take the time when hiring to look for the attributes and characteristics that she said define them. And if you're lucky enough to find them and hire them, you've got to nurture them.

Traditionally, employers direct more effort toward policing the 80% of employees who aren't performing than encouraging the 20% who are, Burch said. The marketplace is flooded with materials and ideas to motivate and grow underperforming employees, but there's very little help out there for developing and retaining your top performers, she said.

Employers should be laser-focused on their top performers.

And that's a problem. Employers should be "laser-focused" on their top performers, she said. For the top 20%, employers need to provide 100% support, whether that's grooming them for the next step in their journey within the company or elsewhere. Burch recommends asking yourself: "How can we roll out the red carpet for these people?"

The first step is understanding what these star workers want, and generally, it's a vision, Burch said. They want to know that if they're hitching their wagon to you, you can show them where they're going. In her industry, for example, the road to licensure is paramount. Every employee knows they must be on a license track. But more, it's critical to assure they are able to get it done. That means providing time to study, as well as time off and pay for testing.

She also gives time to participate in community leadership programs. In addition to widening the employee's knowledge base, that helps develop their personal brand as well as the company's. While these benefits may be specifically tailored to the architecture field, employers can work to find what speaks to their workforce.

Leadership programming is important from day one, too. Burch said she encourages employees to consider their place in the industry, as well as the company. She says it's then her job to provide the support and resources needed for the staffer to get there.

When it comes to specific training, star employees usually will tell you what they want and need, Burch noted. It's important to create an entrepreneurial culture and provide access to whatever training they can find. You can identify opportunities, too, but it's important that they be able to follow their own momentum.

Whatever coursework piques their interest, whether it seems directly relevant or not, Burch encourages employers to support it. She encourages business to say "yes" to crazy ideas; for these employees, their growth is your growth, she said.

It's not easy to turn the training model on its head, but if you don't, Burch said, you'll see your top performers burn out. They’ll move to another organization or retire early. The trick is "finding leaders you can really trust, and just trusting them," she said. With freedom and support, there’s no telling where they can take you. And, if, in the end, they outgrow your organization, you will always have an ally elsewhere in the industry. 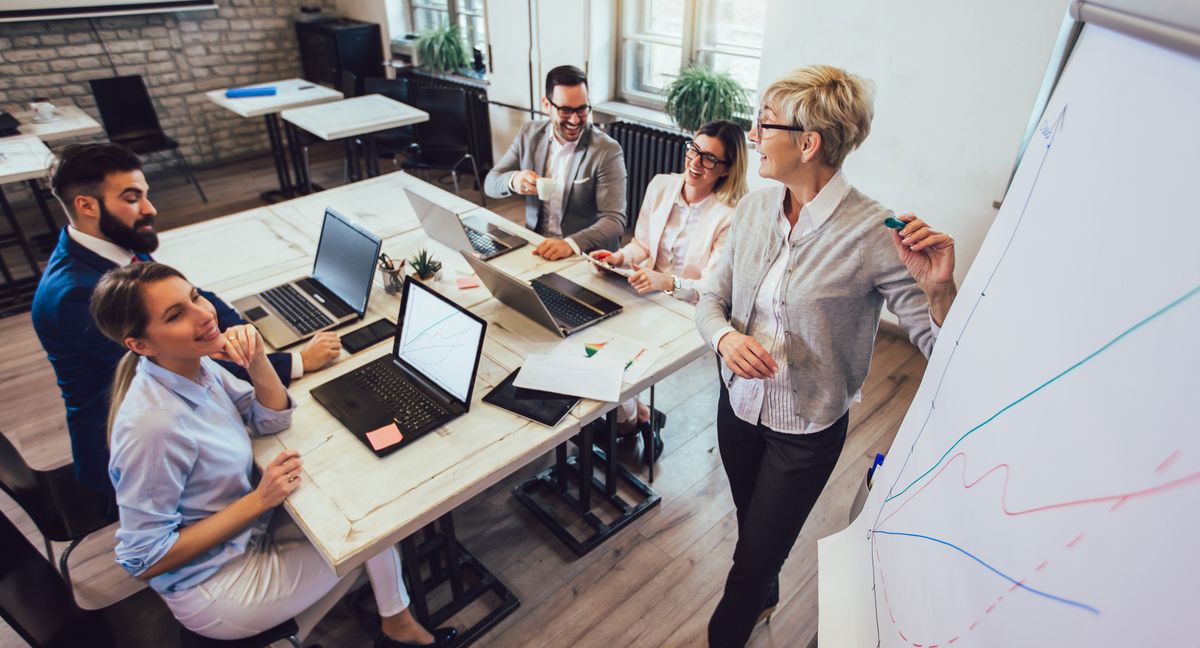 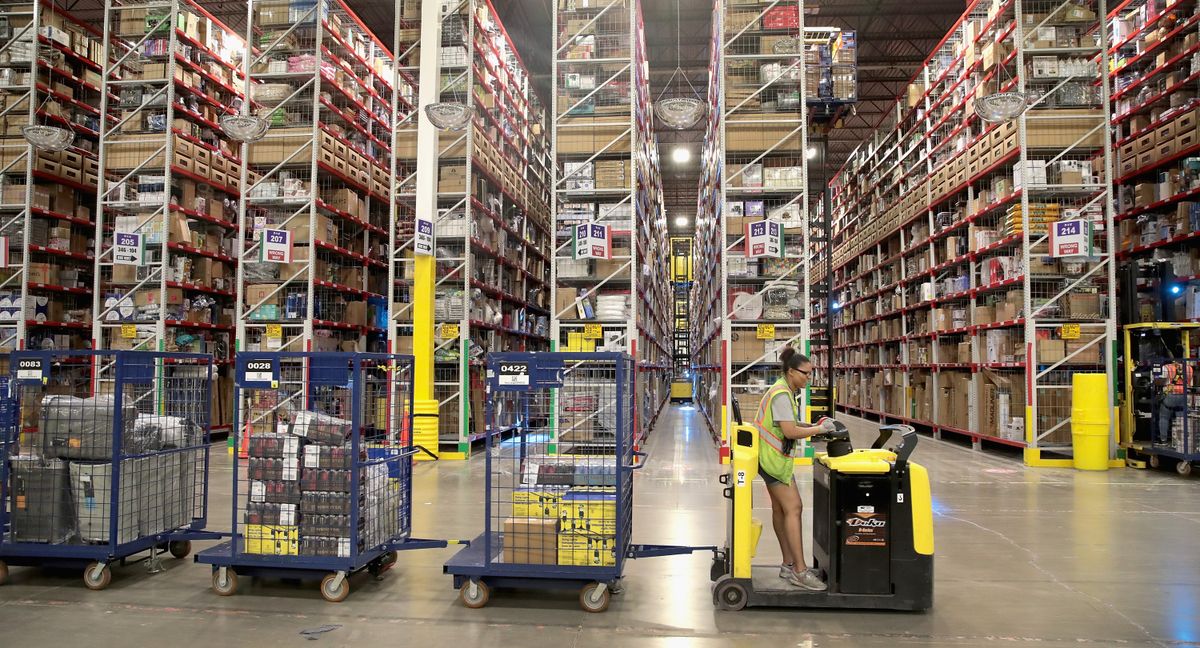 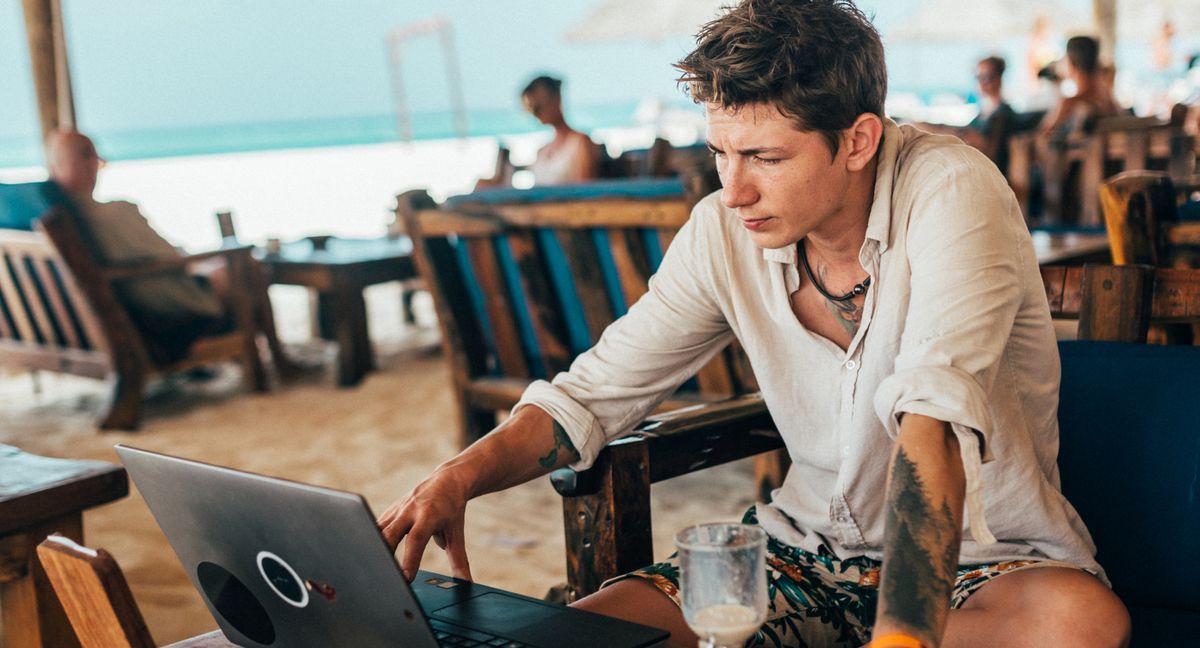 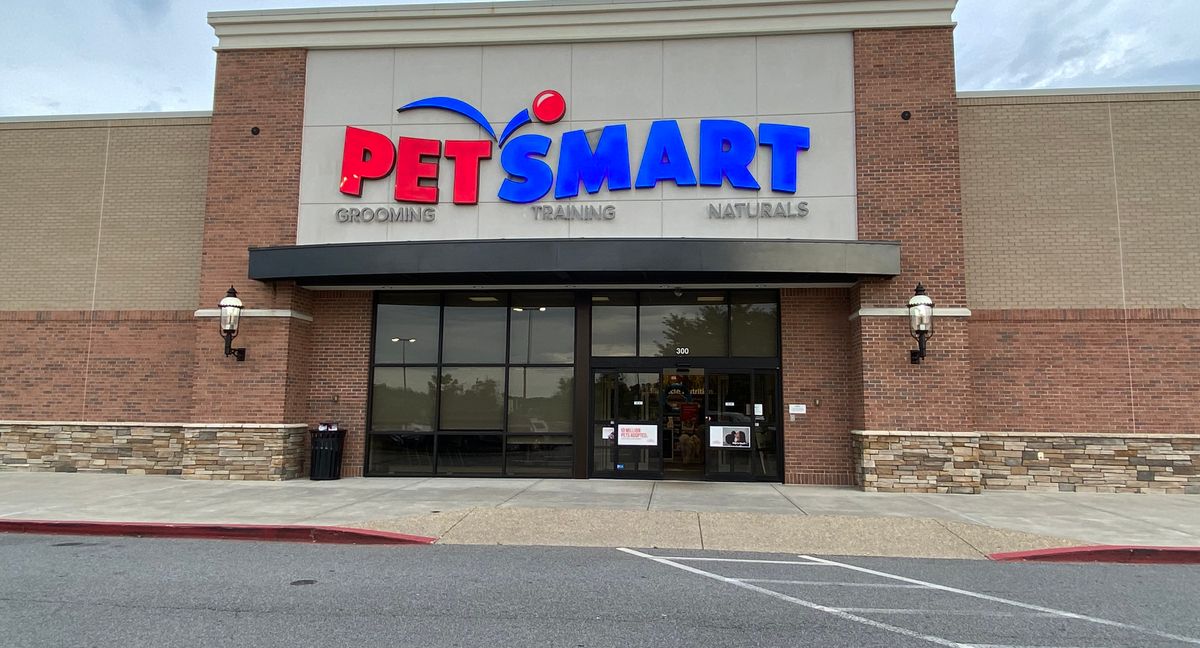 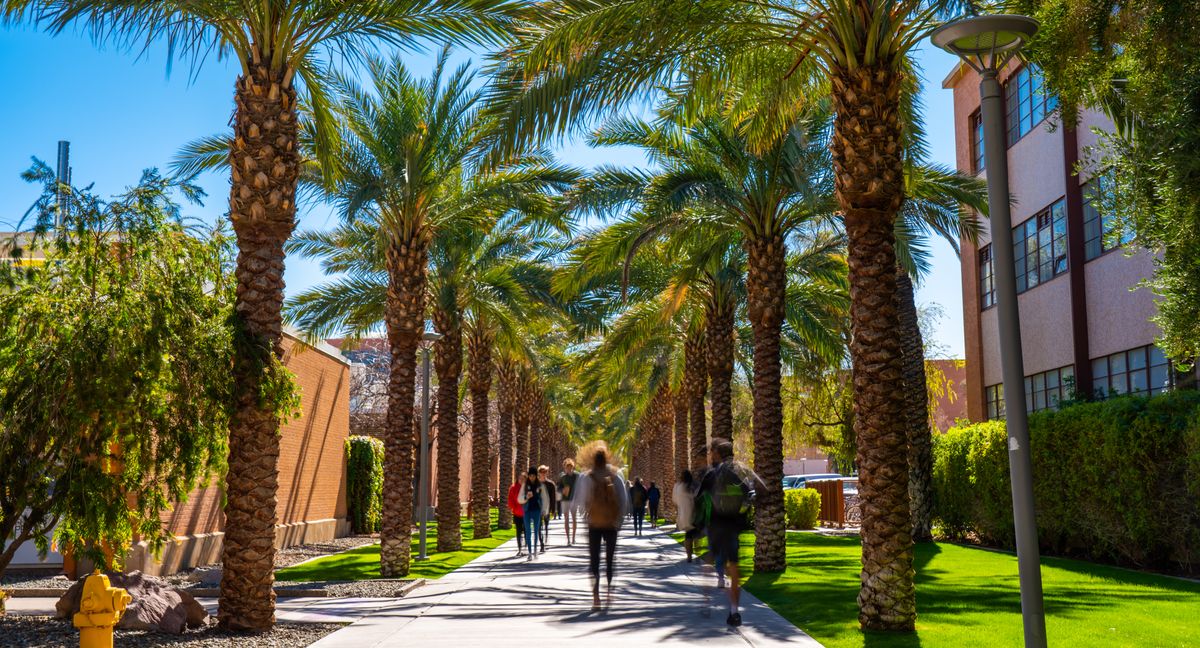 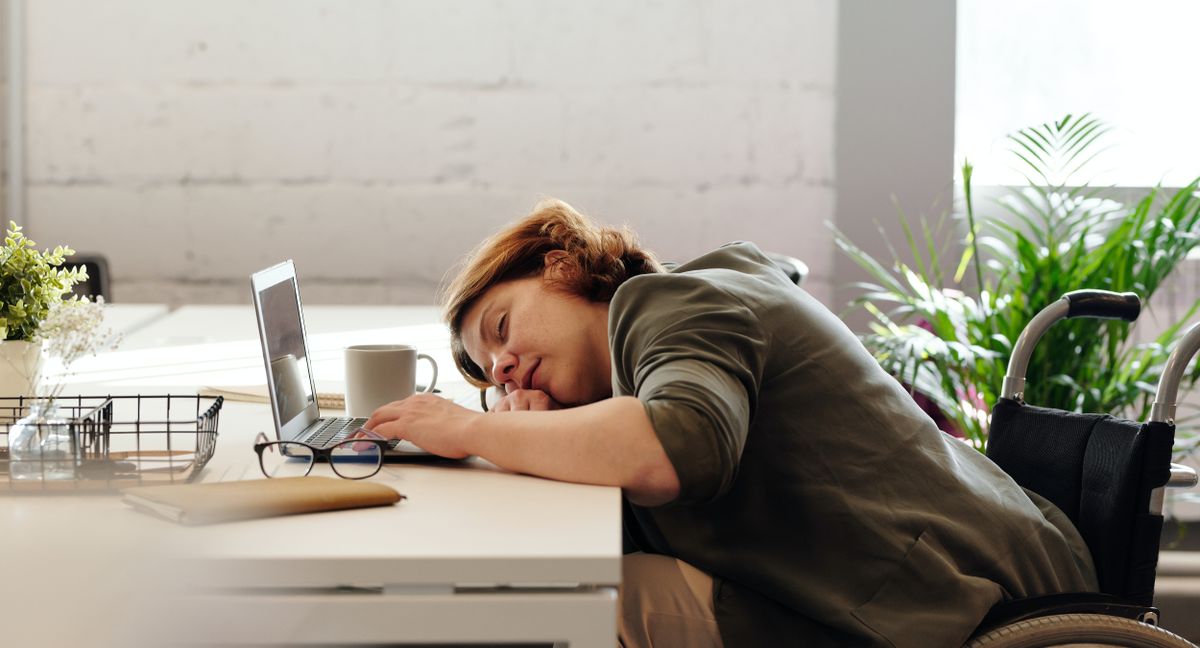