Why succession planning with a D&I focus supports business continuity

Leadership exits amid the pandemic show why succession plans are essential, experts say.

Prior to the COVID-19 pandemic, experts identified preparation for C-suite shake-ups as a top 2020 trend. But HR professionals couldn’t predict that sudden, high-profile exits would become a regular occurrence amid a time of universal challenges.

In March, Korn Ferry, a global management consulting firm, published a report noting that executive succession plans are being uniquely impacted by the global uncertainty of pandemic. Among the firm’s suggestions to keep "the business solvent" is to prioritize protecting the most critical roles and people as well as "be radically realistic about talent capability, engagement and availability."

In May, calls for racial justice following the killing of George Floyd prompted companies to evaluate diversity and inclusion practices at the urging of employees and the general public, immediately illustrating the importance of Korn Ferry’s recommendation. Alexis Ohanian Sr., co-founder and former CEO of Reddit, announced June 5 his resignation from Reddit's board and urged the directors to fill his seat with a Black candidate. Reddit named Michael Seibel to its board June 10. Adidas announced June 30 the resignation of Karen Parkin, executive board member for global human resources, weeks after employees requested for Parkin to be investigated for her treatment of racial issues, according to The Wall Street Journal.

And LeeQuan McLaurin, former director of diversity retention at Liberty University’s Office of Equity and Inclusion, submitted his resignation in June after President Jerry Falwell Jr. tweeted an image of a face mask showing figures in blackface. Falwell and the board of trustees agreed Aug. 7 that he would take an "indefinite leave of absence" after receiving backlash from an Instagram post, the university’s student newspaper reported.

In the case of sudden high-profile departures, a lesson that HR professionals can learn is there are always two sides to every story that goes beyond the headlines, according to Susan Hanold, vice president of strategic advisory services for ADP. HR can work to minimize any disruption of normal business processes, Hanold told HR Dive in an email, and "[a]llow feedback so questions are collected and answered," Hanold said.

Employees will want transparency and to be informed of a clear path forward, Euclides (E.J.) Marin, director of solutions engineering and director of business development at Nakisa Hanelly, told HR Dive in an email. At Nakisa Hanelly, which develops HR software solutions, Marin works with HR managers to understand their needs for succession planning. He recommended organizations use artificial intelligence and machine learning. "A value should be assigned to each employee to assess the company's vulnerability should that employee leave the organization," Marin said.

But if organizations have a leadership pipeline and succession process already in place, they’re ahead of the curve, according to Hanold. "In the current pandemic situation, providing business continuity is important," she said. "Create scenarios and contingency plans. Leverage lessons learned into future training programs and succession planning processes."

Leaders want to play a role in preparation of their exit

Succession planning should always be a priority for the continuity of the business, and benefits both the organization and career path of leaders, according to Ramcess Jean-Louis, global head of diversity and inclusion at Verizon Media.

"I’m accustomed to it being a regular part of the business," Jean-Louis, who develops, leads and drives the global corporate inclusion agenda, said. “In the roles I have been in, I’ve always had to identify someone who can step into my role. It’s a good practice to always know your replacement. As you consider your own future opportunities, you should always be thinking about grooming your replacement.”

He continued, "Giving a succession candidate more responsibilities over time can serve as a form of executive prep. It will provide for a smoother and more seamless transition process when the appropriate time presents itself."

In 2019, more than half of diversity and inclusion (D&I) leaders identified influencing succession planning efforts as a top priority, according to a report from Gartner published in January. "But many organizations still struggle with a lack of visible diversity across their leadership teams," Gartner said. As research continues to show that diversity and inclusion helps improve performance and culture, "organizations have realized that a homogeneous succession pipeline poses significant risks to the bottom line," the firm said.

It would be counterproductive to have a succession plan without a D&I focus, according to Jean-Louis. "The purpose of succession planning is really to ensure the continuity of the business and to identify the next generation of leaders,” he said. “You are making sure the business will not only sustain itself but will continue to lead in its market. The data tells us that we’re becoming a more diverse country and world every single day. As you are planning for the future continuity of your business, you need to take that into consideration." Jean-Louis continued, "In order for a business to be successful, it has to be reflective of the global diversity and mosaic of the community, overall."

But asking an executive or board member to leave their position to make room for underrepresented individuals is not a solution, he said. "I believe in inclusion, so I don’t necessarily think that people should be stepping down in order to create room or space for others," Jean-Louis explained. "I don’t necessarily want anyone to think they need to be excluded or put aside in order to make space."

Instead, accelerated succession planning can be balanced with job sharing and executive prep rotations, and even adding people to the board, he said. "There’s a variety of different avenues for consideration," Jean-Louis said. HR can review the time limits for board members, for example. "Review the next six months and see if anyone will be up for renewal and perhaps take that into consideration when taking a look at the diversity of your board. I encourage people to think creatively."

For some organizations, preparing succession planning with an D&I lens is new, and for some a renewed focus, Hanold said. "This is an opportunity to re-evaluate and reset given the market," she said. "There are technology tools available to HR teams that can provide insight into diversity metrics, for example, pay equity, predictive turnover, diversity metrics. Companies should take advantage of looking comprehensively at the full talent ecosystem when reviewing previous succession planning procedures." 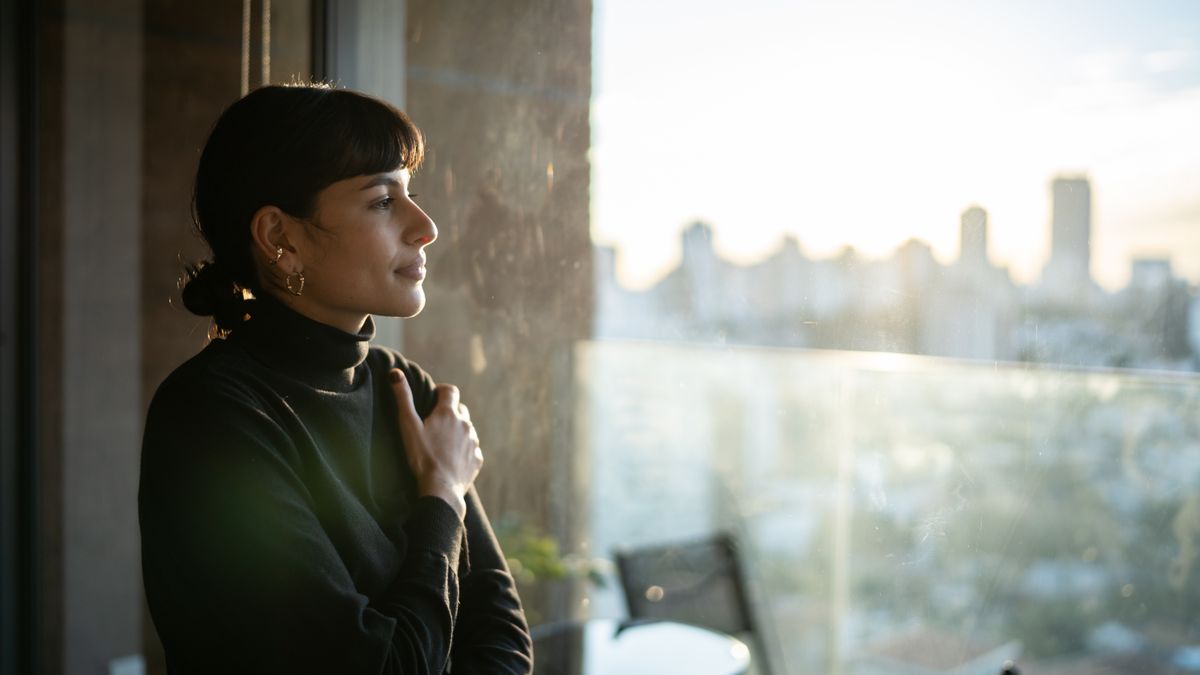