By Jen A. Miller
This audio is auto-generated. Please let us know if you have feedback.

Minimum wages are set to go up across the country in the new year — if they haven’t already. While such changes may not be an issue for companies that have already increased wages to try to capture and retain employees, the breadth and variety of minimum wage adjustments can give HR professionals a headache.

“Most clients will either comply with applicable minimum wage or take the highest one of jurisdiction in which you operate and have that be the floor across your company,” Charles McDonald, shareholder in Ogletree Deakins’ Greenville office and co-chair of the firm’s wage and hour practice group, told HR Dive.

The state of state minimum wage

Nearly half of U.S. states increased their minimum wage for hourly workers since Jan. 1, and at least 13 states will increase wages in the new year, according to Paycor, with many taking effect Jan. 1, 2023.

But HR professionals can’t look at state numbers alone when determining what to pay workers because those numbers don’t account for city and county minimum wages that can be higher than what states require, especially if they’re tied to the Consumer Price Index. Denver, Seattle and others will increase their minimum wages at the start of the new year, for example.

It can be nearly impossible for any one person or company to keep track of every single municipality’s minimum wages, said McDonald, because “there’s no start and no finish” to the changes. But at least on the state level, many changes are already baked in for the next few years. Hawaii, for example, pushed minimum wages to $12 an hour Oct. 1 of this year, up from $10.10 per hour. Starting on Jan. 1, 2024, it will go up to $14 per hour, then increase by $2 per hour every two years until hitting $18 per hour on Jan. 1, 2028.

What these minimums won’t do is decrease, said McDonald. “Minimum wage is never going to go down in a state but it can stay [the same],” he said.

HR professionals have two options when attempting to align each employee with each city, county and state minimum wage. They can either comply in each municipality, or take the highest minimum wage from all the municipalities in which the company operates, and apply it to everyone.

McDonald compares it to paid sick leave compliance, which can also vary by municipality, and be tricky to figure out if an employee works in more than one location. “If someone is working in a hybrid model in both a paid sick leave and a non-paid sick leave jurisdiction, it’s easier to call you a paid sick leave person,” he said. “Most clients are doing that simply because it’s less admin.”

Companies may also opt for raising minimum wage for everyone because it helps attract and retain employees, and improves corporate image, said M. Diane Burton, professor of human resource studies at Cornell University and academic director of its Institute for Compensation Studies. That’s especially key in a tight labor market: “Firms comply with whatever they have to comply with, so we see them responding to legislation and raising when they have to raise wages, but it’s also a strategic choice to be a market leader,” she said.

Some companies, like Starbucks, CVS and Target, raised minimum wages across their enterprises before state hikes took place. How a company handles minimum wages affects “your employer brand and what kind of message [you are] sending out there to the labor market,” Burton said.

Minimum wage in the future of work

At the same time that workers are pushing for higher wages, the concept of who works where is also changing with remote and hybrid work. A company moving its headquarters to a state with a lower cost of living (and minimum wage) isn’t as attractive if a workforce is more scattered. “This idea of shifting work to places to change the cost structure is a less reliable tool in the new world of work,” said Burton.

Instead, employers may have to focus elsewhere. “Compensation professionals are competing more intensely and hourly wage is not going to be as powerful a tool for competing as everybody has to increase [wages],” she said. “Companies are going to have to be very creative in scheduling and other benefits.” 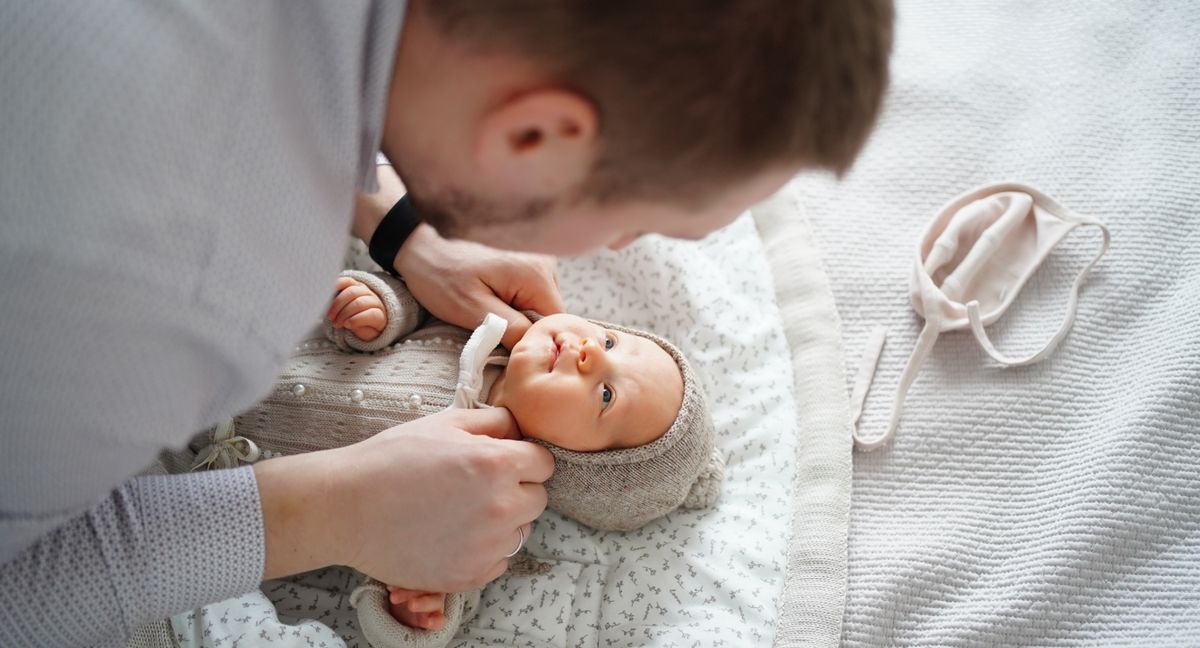 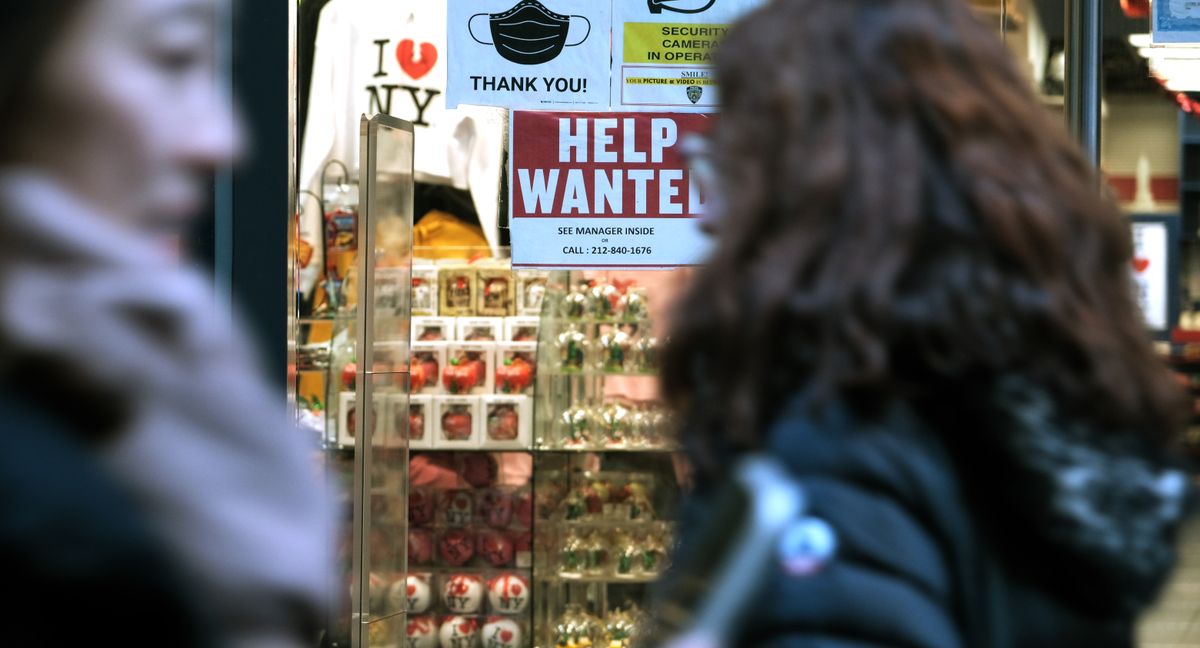 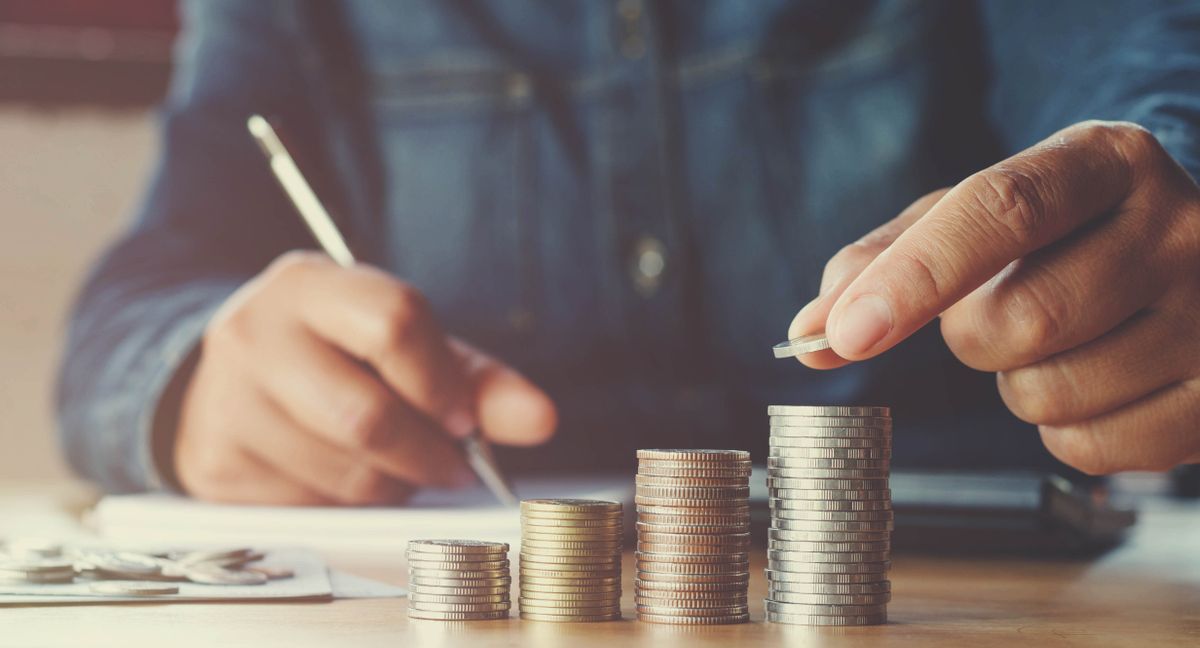 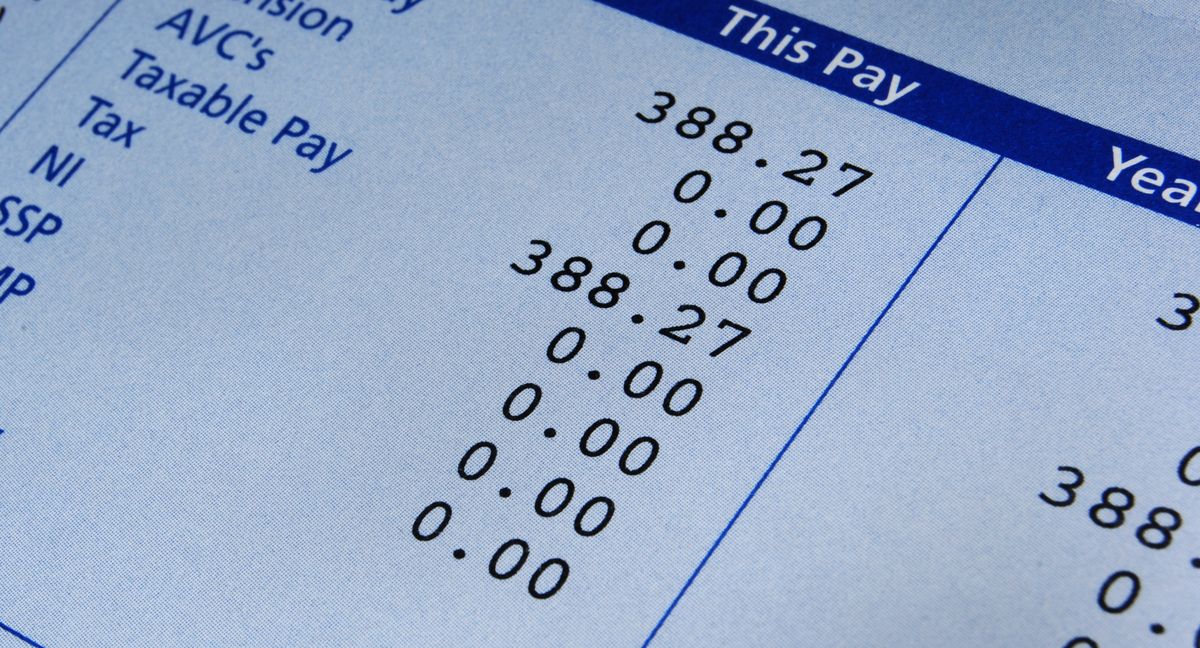 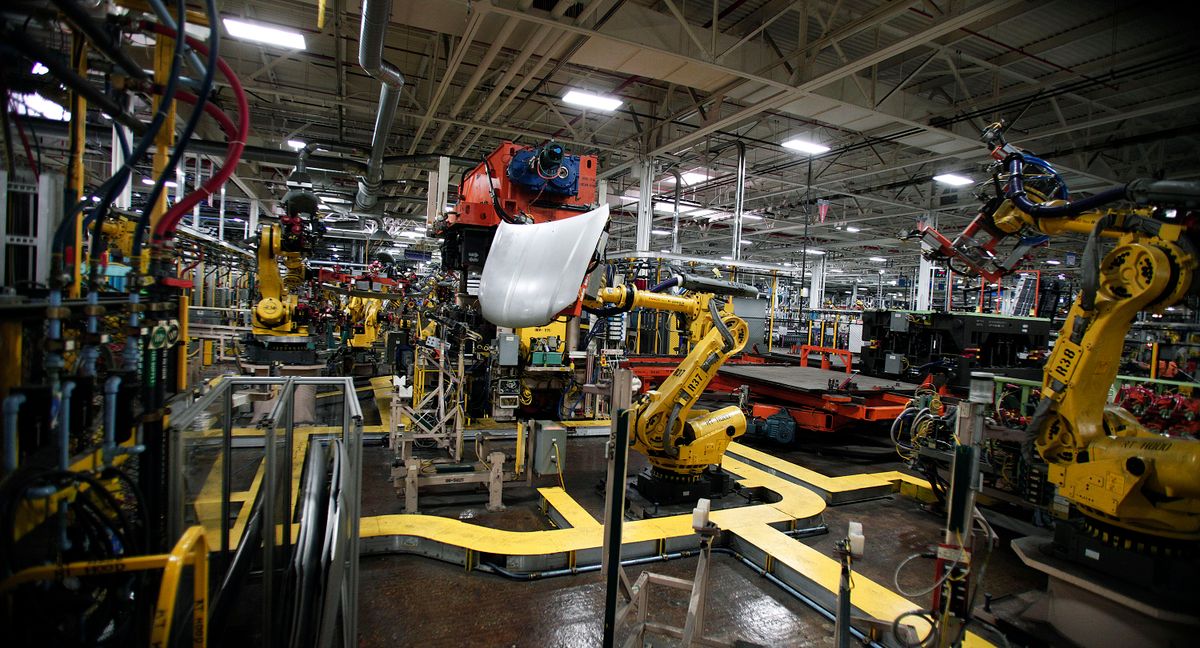