Rethinking the over 50 workforce

With demographics shifts looming large, it’s time to upend the bias against age.

Marie Cini is the president of the nonprofit Council for Adult and Experiential Learning. The views expressed here are the author's own.

A study recently released by the Urban Institute and ProPublica found that over half of all workers past the age of 50 have lost jobs through forced resignations or layoffs, resulting in serious financial setbacks to the individuals. This alarming study counteracts the popular narrative that those in their 50s have “made it” and can choose when they retire.

This bias against older workers occurs outside the United States as well. In a survey of companies around the globe, Deloitte Consulting found that 20% viewed an aging workforce as a competitive disadvantage.

But the generations that succeed boomers and Gen X are smaller in size. Which means that bias against older workers will continue to contribute to, if not exacerbate, already endemic skills gaps as the number of workers over 50 continues to grow. According to the U.S. Department of Labor, one in four U.S. workers will be over 55 by 2024.

With demographics shifts looming large, it's time to upend the bias against age and instead consider the current workforce as a strategic advantage. Savvy employers can get ahead of skills gaps by investing in not just tomorrow's workers, but developing tomorrow's skills in their current workforce.

But doing so requires new thinking, and active collaboration between educators and employers to make lifelong learning not just possible but feasible for a population of workers that will need to up- and re-skill in the years ahead.

Sadly, such thinking is rarely the norm among either educational institutions or employers. For example, a 2016 survey of HR professionals by the Society for Human Resource Management found a short-term mindset and little urgency among employers regarding an aging workforce. Only 35% of U.S. companies have studied the short-term impact of the departure of older workers, and a mere 17% have studied the longer-term implications. Most shocking was the finding that the majority of employers reported no active recruitment of older workers at all.

In many workplaces, negative myths and attitudes underlay the age bias. Our society tends to view older workers as out-of-touch, lacking in current skills, and unable to learn new skills. But, research over the past decade has debunked most of these myths.

One might imagine that the move by most colleges and universities toward online and competency-based programs might close the skills-gap for older workers. But other than a few universities focused entirely on the adult learner, most efforts are one-offs and outside the “traditional” college experience.

Instead, educators and learning providers should start by learning what employers need in the way of educating employees. Rather than create new academic programs, educators should look at shorter-length credentials that allow workers to learn new skills quickly that also stack toward longer-term credentials such as bachelor's or master's degrees. Rather than assume that busy adults can “return to school,” we need a new focus on workplace learning models that don't artificially separate learning from doing.

As the labor market tightens, a few forward-thinking employers are beginning to view older workers as an untapped resource. They have recognized that older workers have much to offer in the way of experience, motivation, interpersonal skills, staying calm under pressure and emotional intelligence — increasingly the “power skills” needed by employers.

The Robert N. Butler Columbia Aging Center in New York City honors “age smart” employers who actively recruit and promote older workers. For example, accounting firm PKF O'Connor Davies actively hires older accountants who have been “retired” from other firms. The firm employs around 700 accountants, and a substantial number are over 50.

This shift will require, of course, that we create better education and training opportunities for adult workers and recent retirees, with programs offered — or paid for — by employers serving an essential role. As employers seek a dependable talent pipeline, they should not overlook retaining their most valuable employees.

It will require that postsecondary institutions recognize that adult learners require more flexible and efficient ways to learn new skills.

It will require changes to federal financial aid rules so that more adults have the means to access customized paths toward a credential through prior learning assessment, competency-based education, and alternate credential programs.

And it will require a transformation of how we think about the true purpose and meaning of lifelong learning. 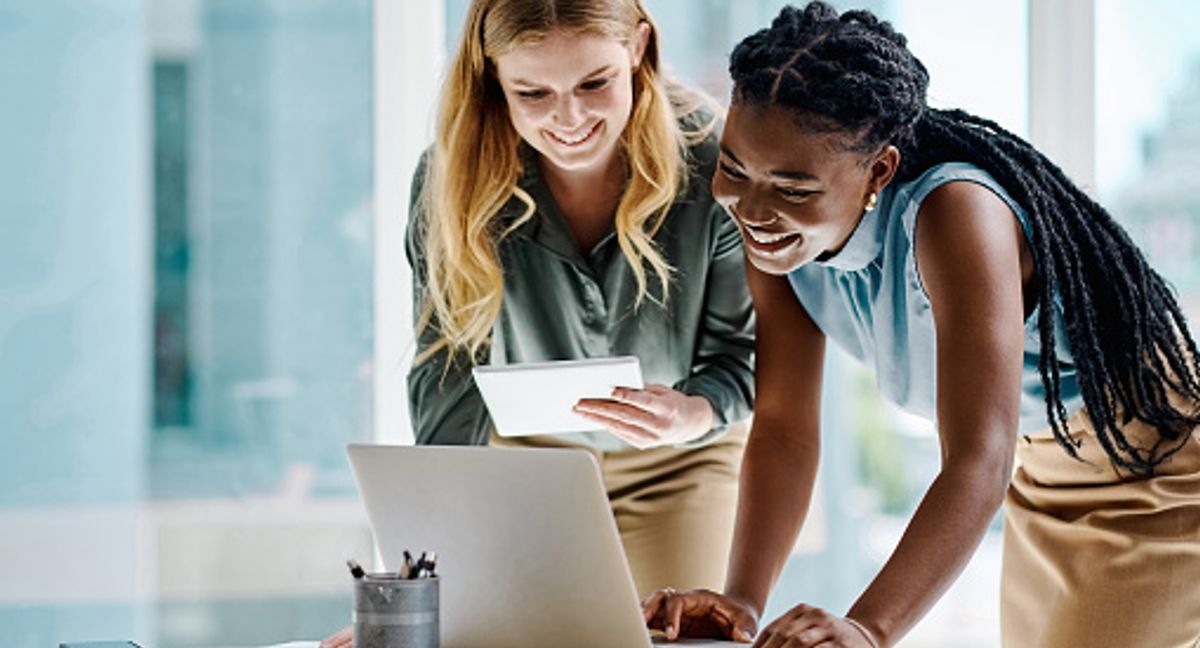 View all | Post a press release
J. J. Keller Announces Sara Wallon of CHEP as 2022 Safety Professional of the Year
From J. J. Keller & Associates, Inc.
Unions Harness Transparency and Trust with Indeavor
From Indeavor
iMocha Announces the Issuance of a Patent on AI-LogicBox to Simplify Technical Hiring
From iMocha
Industry-Leading Unemployment Claims Management Software Poised to Scale Operations with Backi…
From Unemployment Tracker
Editors' picks
Latest in Talent
© 2022 Industry Dive. All rights reserved. | View our other publications | Privacy policy | Terms of use | Take down policy.
Cookie Preferences / Do Not Sell