For hybrid jobs, a 'hunger to learn' is key

Experts weigh in on how to train for the reality of a job landscape that requires a blend of technical and soft skills.

Hybrid jobs, those that require a blend of technical and soft skills, are evolving into "super jobs". As employers adopt tools, including robotic process automation and AI, that can do some of the work that talent would previously have been hired to do, technology changes the nature of the work.

Across industries, these evolving jobs require a combination of skills or hybrid skill sets, which include analytical abilities, empathy, communication and a desire to learn, according to experts. To meet these needs, HR leaders — who set the tone — will need an upgrade in skill sets as well. ​

"In this new world of hybrid roles, there isn't a huge talent pool out there that has a resume showing both an analyst's critical thinking and a designer's creativity," Larry Clark, managing director of global learning solutions at Harvard Business Publishing Corporate Learning, told HR Dive in an email. "Nor is there an operational rock star who also is a great storyteller and collaborator. Therefore, recruiters need to look for someone who has a track record with some of the skills, an aptitude for the others, and a hunger to learn."

Rebecca Henderson, CEO of Randstad global businesses and executive board member, told HR Dive in an email that "as the technology landscape continues to evolve, hybrid skill sets are becoming more important to employers."  These hybrid skill sets include soft skills for even the most technical positions. "While AI developers and cloud-computing engineers are certainly in demand, so-called soft skills that can't be automated — like problem solving, critical thinking, communication, empathy and emotional intelligence — are equally important to recruiters," she said.

Randstad Sourceright's 2020 Talent Trends Report found that 66% of employers "are planning to provide training and reskilling for artificial intelligence and 60% are looking to develop workers' soft skills," Henderson said. "Hiring employees who can adapt to automation, while also having strong problem-solving and critical-thinking skills, will be key to creating a strong and agile talent pipeline for the future."

To keep up, employers will have to ensure learning is part of that pipeline.

The 'new realities' of the job landscape

What does accelerating talent and skills development of employees entail?

HR leaders can start by making learning more accessible, Clark explained. "Companies have to build better awareness of the types of learning they offer across traditional boundaries, which includes their typical core competencies."

He suggested that HR leaders could facilitate creating personalized learning experiences for employees and "continuously be on the lookout for new realities of the job landscape, such as AI and robotics, and adjust their programs accordingly." This would allow for L&D to get ahead of the trends, he said.

Henderson also noted in an email that "data aggregators and AI analytics platforms are also key to helping a company plot a course for reskilling and upskilling." But first, "companies must identify the future skills that will be needed for their businesses."

"HR leaders should focus their upskilling efforts on the intent of the program rather than the skill set itself," Clark said. "We've found that the frequency and content of the material has a bigger impact on how we learn than the way we go about learning it."

Why HR and learning execs may need training, too

HR leaders, who make sure employees get training, need reskilling and upskilling as well, according to Jackie Glenn, who owns her own HR and diversity and inclusion consulting business after a more than 16-year career at EMC, now Dell EMC. At the tech company, Glenn was a leader in human resources, advanced to the C-suite and eventually became the vice president & global chief diversity officer.

"The first thing I think about when upskilling HR people is a rotation," she said. Throughout her career, Glenn said she rotated through most HR disciplines. "I'm an HR practitioner. That's what I've done most of my life, and a diversity executive after, but most of my career has been in HR."

Glenn, the author of "Lift As I Climb: An Immigrant Girl's Journey Through Corporate America," said HR leaders should be put in a different role "even if it's a stretch." When she was a senior director of HR for sales and marketing at EMC, she was tapped by the chief human resources officer to become the company's chief diversity officer.

"He basically saw something in me that I didn't see in myself," Glenn said. "It's a great roadmap or template on how you can upskill someone."

A recent survey of 520 CPOs from HR People + Strategy, the Society for Human Resource Management's Executive Network of HR leaders, and Willis Towers Watson, found that the executives attributed their lack of tech skills to the absence of C-suite support.

"In HR we tend to be cobbler's kids," Glenn said. The proverb is that the cobbler's children don't have shoes because the cobbler is too busy making shoes for everyone else.

"So we develop everyone else; we send everyone else places," she said. "One of the reasons why I stayed at Dell EMC so long was because every year I got an opportunity to go to conferences that were specific for my demographic, which is women of color."

Learning will only get more complex in the coming years as jobs of all types change and employees at all levels will need to be well-prepared to keep up with the pace. 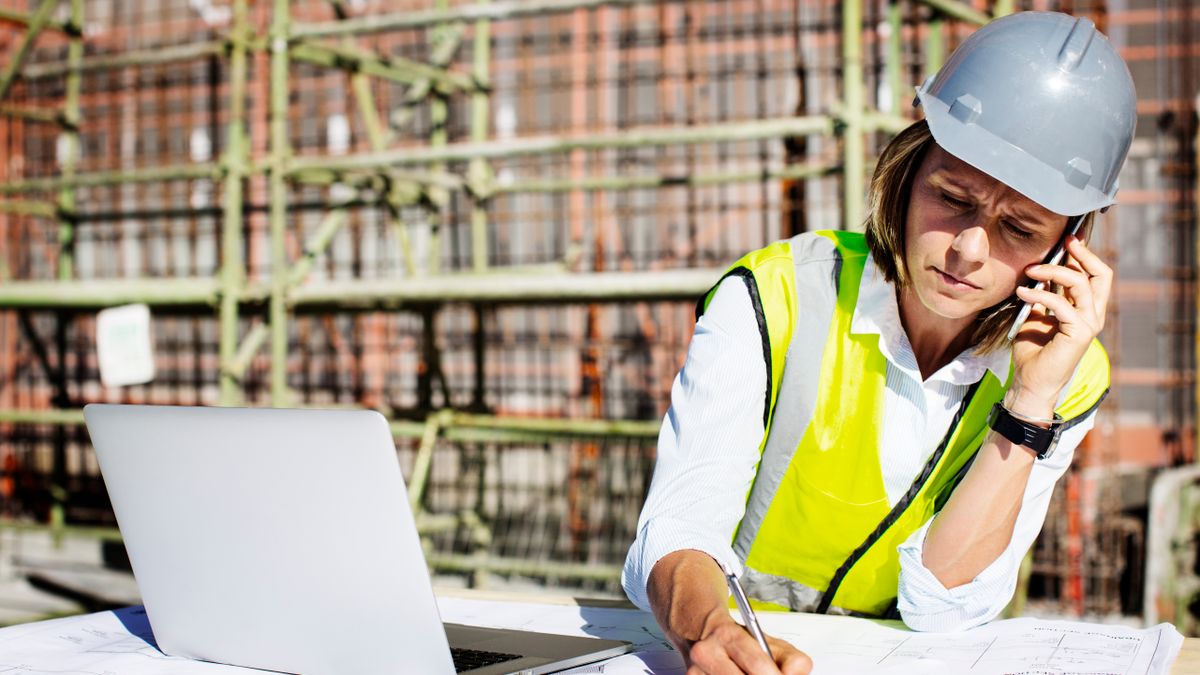 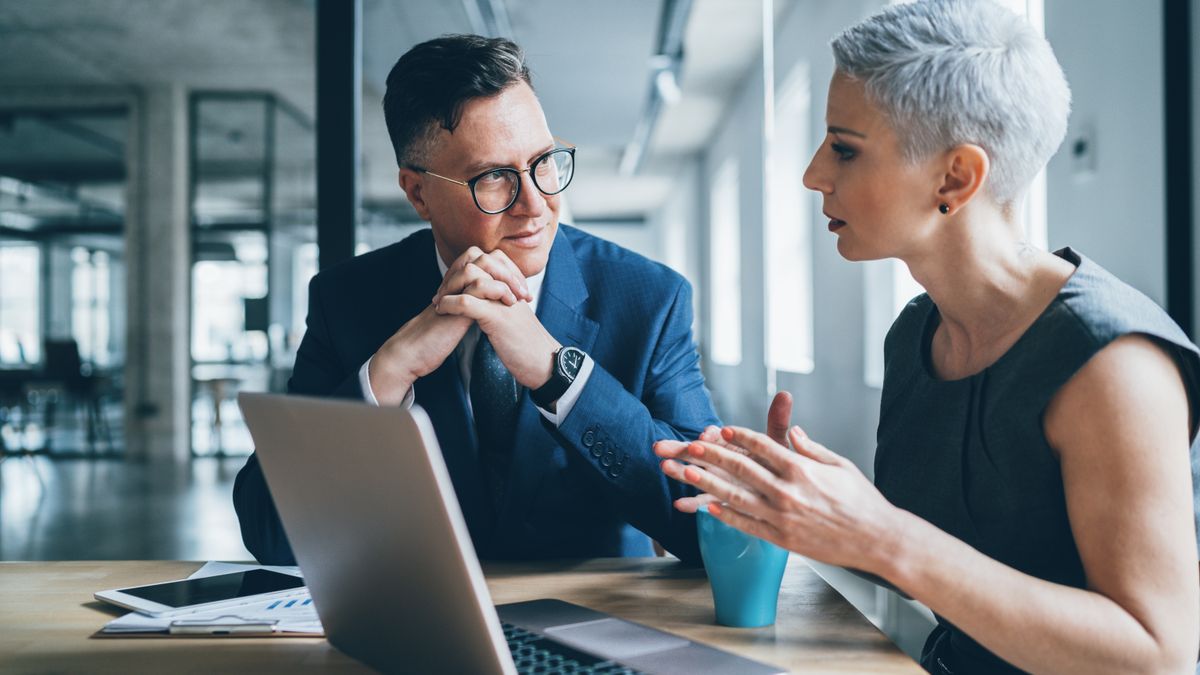